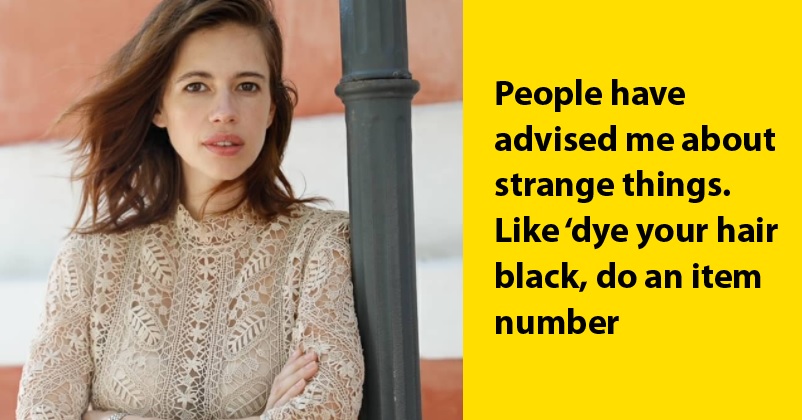 Kalki Koechlin is undoubtedly one of the finest actresses of the present times and she has proved her talent by giving some amazing performances in movies like “Gully Boy”, “Dev D”, “Margarita With A Straw” and so on. 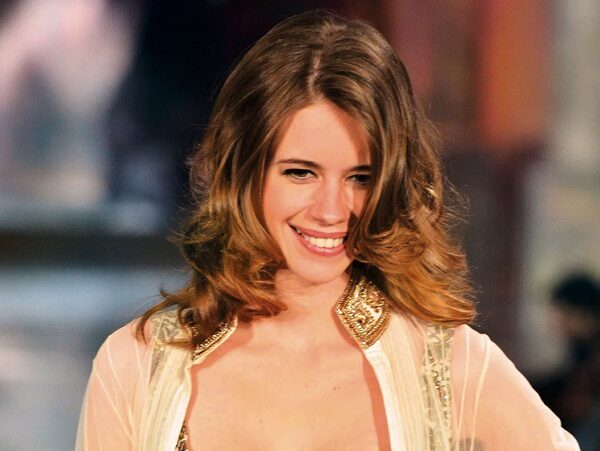 Kalki has also faced many struggles in her career and recently in an interview she reveals some of the weirdest pieces of advice that she has received. She says that she has been asked to dye her hair black, not to instill fear among the audiences with her acting, do an item number, etc. As per her, it is not that she doesn’t want to act in commercial or masala movies and she wishes to work in a romantic comedy too which will be quite fun.

Kalki further adds that her choice of movies is a mix of what is offered to her and what she wants to do. Subsequently, she chooses the thing with which she can relate to or believes that she will be able to a good work and justify her role. 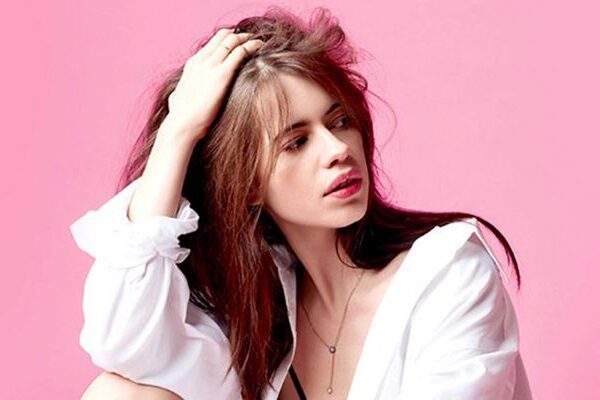 Kalki Koechlin accepts that there are times when the feeling of insecurity creeps in her and she wishes to get more opportunities in roles that she wants to play. She talks about the times when she has 3 releases in a year and then there is a year in which she has no work; at that time, she writes herself and does a play. According to Kalki, she has much experience in life now to understand that there are ups and downs and you just need to keep doing your own work.

We wish all the best to the actress who has been in the industry for almost a decade and has entertained us with her different shades! We hope to see more of her in the future!