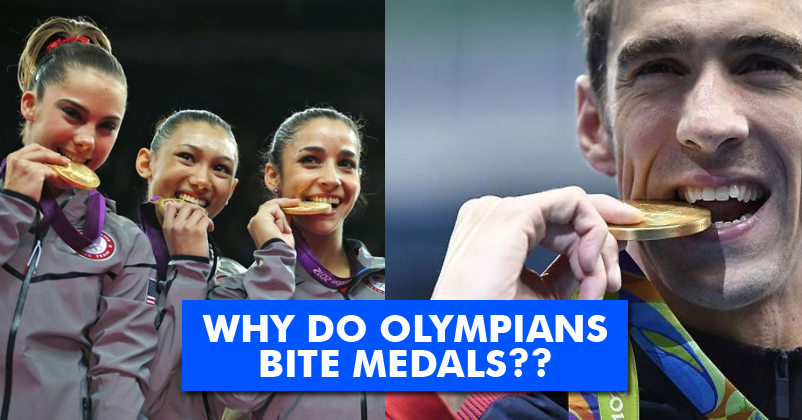 It is raining medals for USA and their athletes are leaving no stones unturned to grab even the slightest bit of opportunities. Same can be said for each and every players playing for their respective nations. Olympics is the greatest sporting event in the world and players consider themselves fortunate if they get qualified to play for their country. In all of my previous articles time and again I have been emphasizing upon the true and real meaning of Olympics. Olympics is not about winning medal, but it’s about the story of people participating in it. The versatility and the common ground for cultures from all over the world to meet and respect each other and share mutual admiration. It is about the stories of underdogs who have faced against all the odd situations and came up with flying colors in their life. Although India still hasn’t scored its first medal in Olympics but that doesn’t stop me from watching it. Usually I switch off my TV when it is confirmed that India won’t get one tonight. But when the news of winners flashes up the next morning in the newspapers, one thing that always strikes my mind is that Why do they pose like that ? Why do they bite their medals ? Is it something related with science or is it just an old custom followed since decades or centuries. Well the first and the foremost, the reason behind such poses is because the photographers ask for it. Yes, I know that girls do like to pose, but this time it ain’t them. So this reason isn’t that interesting. But now the question is how did this biting of medal became a symbolic act. Read Ahead.

The story goes way back till the time no one knows yet. If you have been following Game Of Thrones ( which is not even necessary ), you will get to know that biting gold was earlier considered as a testing method to know it’s real value and to check whether it is fake or real.

Gold is a very malleable and ductile compound. It is softer than our tooth enamel. Now here is the catch, if it is fairly pure then you are able to leave some teeth mark on it. Also biting of gold helps us know whether the coin is just gold plated or pure solid gold.

Nowadays, Gold Medals awarded in Olympics are not made up of pure solid Gold but it is gold plated. The last pure gold was awarded in 1912. Gold plated metals contains only 6 grams of pure gold which is plated on silver. The silver content is more than 92.5%.

For people who are doubting on human abilities to leave dents on so called metals, let me enlighten them a bit with Mohs Scale Of hardness. Human tooth enamel has a hardness rating of 5, whereas gold and silver has rating of around 2.5 and 3 respectively. So in this way, we are indeed efficient enough to atleast scratch the surface of the medals. Now this doesn’t really mean that Olympians are doubting on the Authority about the authenticity of their medals. Over the course of time, it has become a custom for Olympians to playfully bite their medals and pose while doing this as this creates more interesting photos.

Well, I hope I was able to clear your doubts and if you have any more such interesting doubts or questions please write it down in the comment section or leave me a message in my Facebook Profile.

Continue Reading
You may also like...
Related Topics:bite, Bronze, Ever Wondered Why Do Olympians Bite Their Medals ?, Gold, medals, olympians, Silver, why