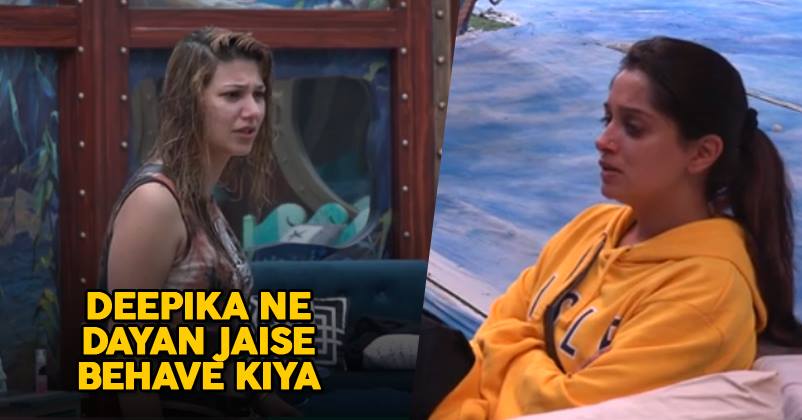 On the last night’s show, Singles were on fire during the task! We got to see utter dedication, effort and, of course, unlike Jodis, a fair play.

Deepika, Karanveer, Srista i and Neha, they were filled with passion to do this task and win it. They chose Somi first as their strategy and in a very less time, they made her get up and give up the ring.

The next target was Jasleen who we think so easily gave up. She could have sat a little more time and bear it.
But again as Jodis were still a part so cheating and injustice were sure to be there. Shivashish got up from the throne angrily but they still kept the ring.
What happened to the captains when Deepika just made a jump from left to right due to the heavy flow of water? They forced everyone that she had already lost it.

Later on when Big Boss announced Singles as the winner of the Samudri Lootere Task, several members among the Jodis were heard backbiting about how Deepika performed the task so cruelly and just to take revenge. 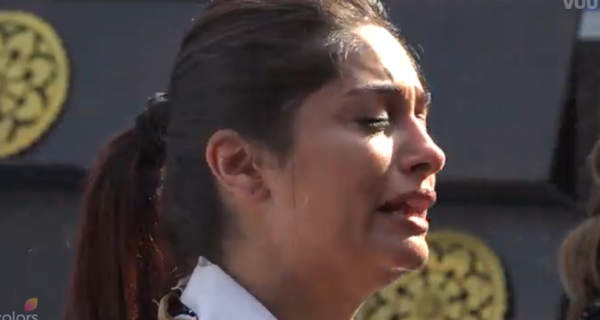 Dear Jodis, have you forgotten how YOU have performed it? They just used shampoo and water. You went to an extent of using leftover tea and other eatables from the kitchen.

Fans of Deepika know how strong of a contestant she is! And she did a great job as usual. On the other hand, Jodis have not only lost the task but our respect in terms of how they play as well.