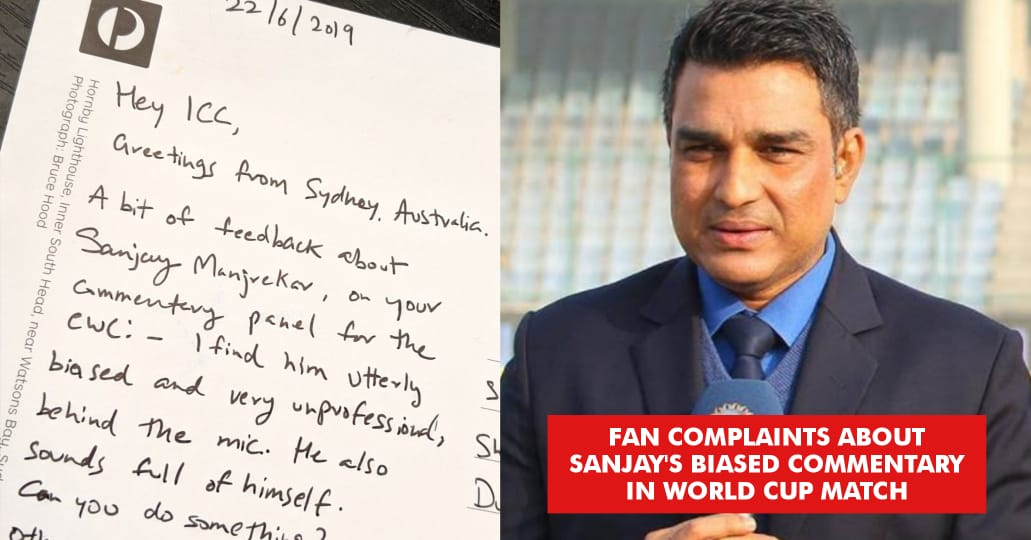 Lately, former Indian cricketer Sanjay Manjrekar who has been under the limelight throughout the ongoing ICC World Cup 2019 for his biased commentary. It has been years that Sanjay has picked up the mic and working as a commentator. 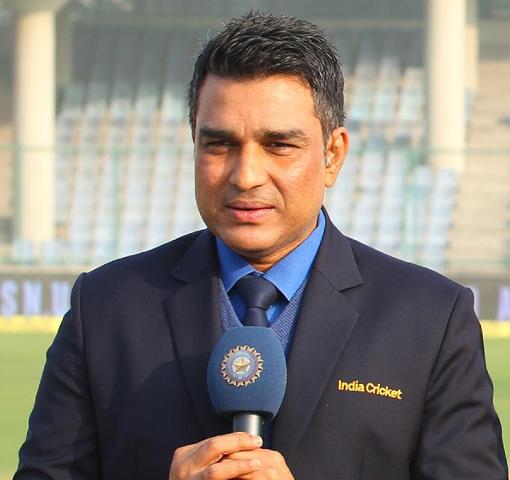 Over these years, Manjrekar was heard on many special occasions in the mega cricketing event. But the fans are definitely not pleased with for his biased commentary.

A fan from Australia was so disappointed with Sanjay Manjrekar’s commentary during India vs Afghanistan match that he wrote an open letter to ICC.

Addie Kumar wrote in the letter that he felt Manjekar is biased with his words as he frequently uses words like ‘our’ and ‘us’ referring to the Indian team. Well, commentators shouldn’t be biased in the commentary box.

Here’s what Addie wrote in the letter:

I am unahappy with Sanjay Manjerekar's commentary. I wrote to ICC about it. #CWC19 pic.twitter.com/KzgqtLHuzU

Well, even we believe no one should be biased in the commentary box.