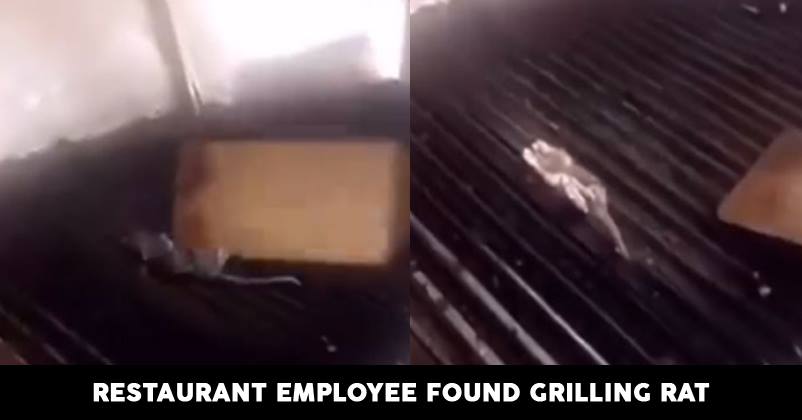 Reports of lizards, worms, bugs and other disgusting things in food items served in restaurants are common now. Its a wonder that we still prefer to eat out, despite the various perils that prevail.

This following incident is sure to disgust you immensely.

The Teddy’s Bigger Burgers chain in Hawaii is one of the most popular joints for burgers, fries and other American fast foods. This is also a renowned chain and you wouldn’t expect such an event to happen there. Right?

In a video that has been put up on Snapchat, a few employees working at the restaurant have been spotted frying or grilling a dead rat on their grill, using a spatula. Remember, these are used to cook food for you as well. Grossed out, yet? 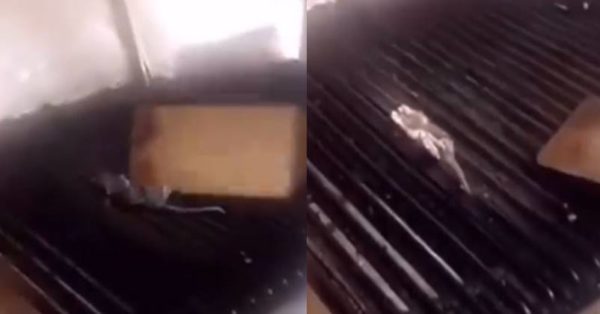 The video shows the employees flipping the dead rat on the grill. Ewww! When the video went public, there was a huge uproar on social media. This eventually led to the restaurant being shut down immediately. According to the spokespersons for the restaurant, it was shut down temporarily so that the place could be sanitized and new utensils and equipments could be bought.

The president of the restaurant said, “We are horrified that a former teenage employee would conduct themselves in that way and make such a video, of which we are investigating its authenticity.” Sources also report that the two employees responsible for the video have been terminated.

So, are you planning to eat out anytime soon?

Continue Reading
You may also like...
Related Topics:Hawaii, restaurant, Restaurants

Bad News For All Single Folks, WHO Declares Being Single Is A Disability
Ministry Of Railways Trolls IndiGo After They Introduce Paid Web Check In