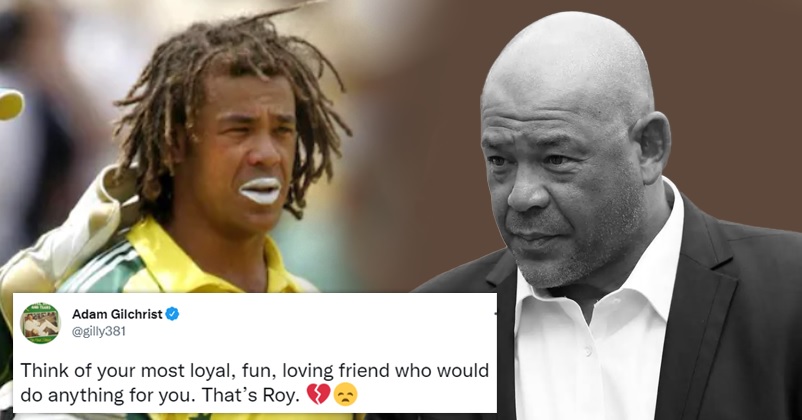 The cricket world and cricket fans have once again got a big blow as the former Australian cricketer Andrew Symonds suddenly bid goodbye to all of us. Though this news sounds unreal, it is true that the 46 years old former Aussie cricketer departed from the world after his car crashed at the border of Townsville. 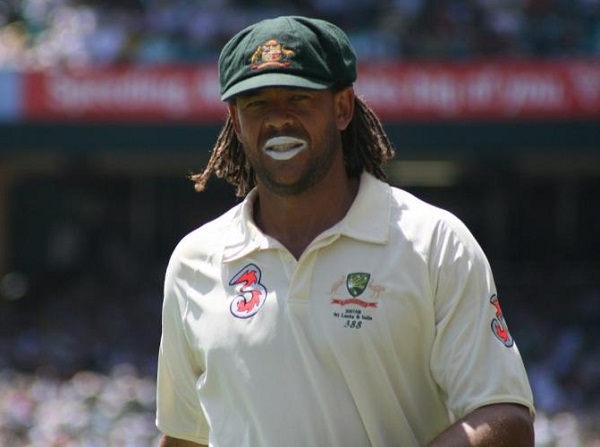 This is certainly a big shock for cricket fans who could not overcome the loss of legendary former Aussie cricketer Shane Warne who departed from this world earlier this year.

Andrew Symonds was one of the finest all-rounders of his times and he represented his country in all the three formats, however he played more in the shorter formats for Australia. He was a part of the Aussie squads that won two World Cups (2003 & 2007) and was also called Roy by his loved ones as this nickname was given to him by one of his coaches. 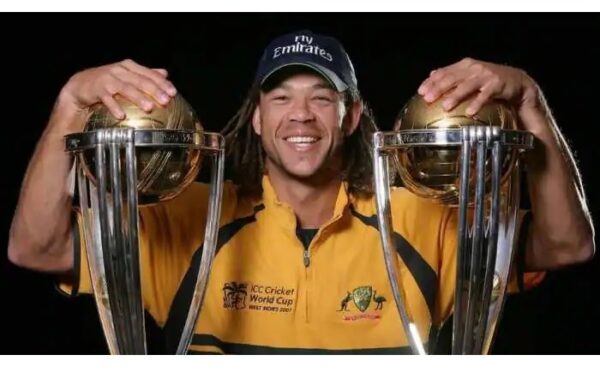 What’s more, Andrew Symonds was known as an exceptional fielder and it won’t be wrong to say that he was very quick and agile for his body. As far as his career is concerned, he played 26 test matches for Australia and scored 1462 runs; talking about the short formats, he made 5088 runs in 198 ODIs while in 14 T20Is that he played, he scored 337 runs.

Andrew Symonds played for Deccan Chargers and Mumbai Indians in the IPL and his career was filled with many controversies including the infamous Monkeygate. His habit of consuming liquor landed him in problem many times and disciplinary action was taken against him on few instances. Andrew Symonds was the third international cricketer to take part in the Indian reality show Bigg Boss which is hosted by Bollywood superstar Salman Khan. 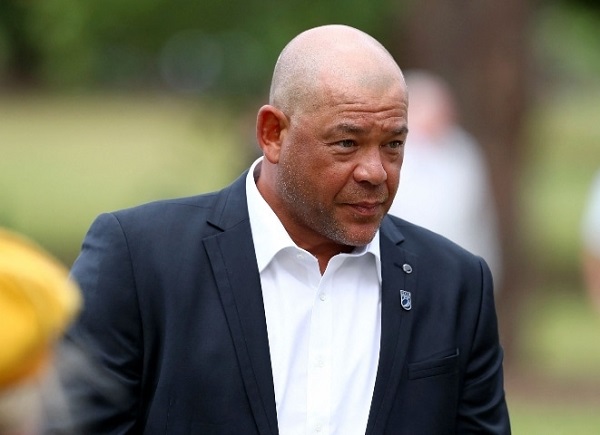 The former cricketers and others from the cricket fraternity from all around the world, especially Andrew Symonds’ teammates with whom he played, were in for a rude shock and here is how few of them reacted:

If Roy shook your hand you had his word, that’s the sort of bloke he was and that's why I always wanted him on my team. An extraordinary player and even better human being. Can’t believe he’s gone. Thoughts are with his family at this time. pic.twitter.com/7r7FiK1CzK

Andrew Symond’s demise is shocking news for all of us to absorb. Not only was he a brilliant all-rounder, but also a live-wire on the field. I have fond memories of the time we spent together in Mumbai Indians.

May his soul rest in peace, condolences to his family & friends. pic.twitter.com/QnUTEZBbsD

Tragic news to hear of Andrew Symonds passing. Condolences to his family, friends and well wishers.

Shocked to hear about the sudden demise of Andrew Symonds. Gone too soon. Heartfelt condolences to the family and friends. Prayers for the departed soul 🙏#RIPSymonds

Shocking and saddening to hear of Andrew Symonds passing. May his soul RIP and God give strength to his family in this difficult moment. 🙏🏻

Can’t believe what I’ve just woken up to 😔
Thinking of his family, his teammates and everyone in the cricket community. We’ve lost another one of our hero’s #RIPRoy

Sad to know of #AndrewSymonds passing away in a tragic accident. He was one of the best entertainers in his playing days and his passing is a great loss for world cricket. Condolences to his family and friends. pic.twitter.com/DznBYRtXv9

Think of your most loyal, fun, loving friend who would do anything for you. That’s Roy. 💔😞

“You’ve Taught Me All This In Commentary Box,” DK Gives A Kickass Reply To Simon Doull
“It’s Very Important As A Leader To Be Sensible,” Shami Has An Apt Advice For Hardik Pandya