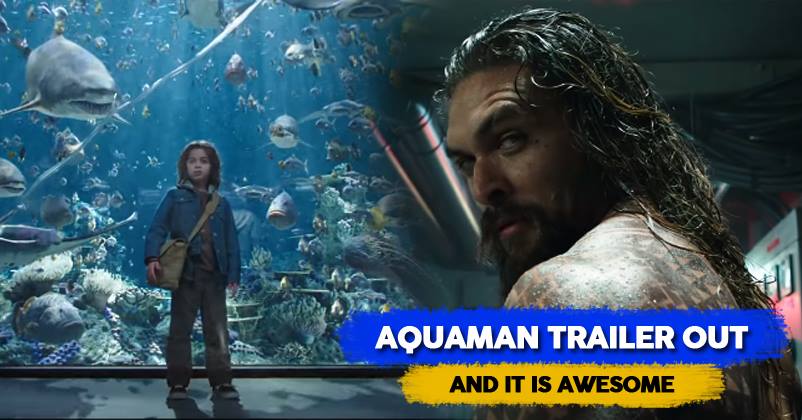 The first trailer of Hollywood movie “Aquaman” is out and it appears that director James Wan’s film will be a very enjoyable underwater ride.

Audience was introduced to Aquaman in the last year’s movie “Justice League” and now Jason Momoa will be seen playing the lead role in “Aquaman”. The flick is about Arthur Curry played by Jason who is half-human and half-Atlantean, his journey of discovering himself and the reality of him being born to be the King. 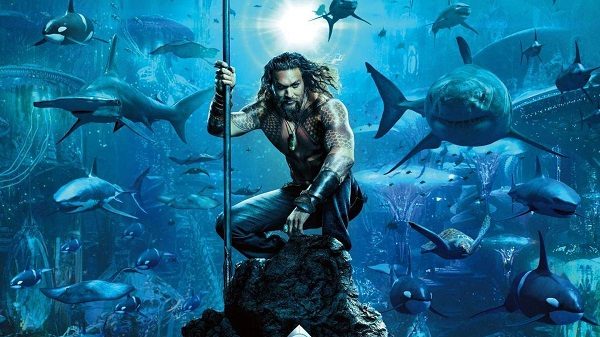 The movie also stars Amber Heard in the role of Mera, a brave warrior who can be seen supporting Arthur all the time.

This is what the director James Wan said during the trailer launch at Hall H of San Diego Comic-Con 2018,

“I wanted our film to be more unique. So my movie plays more like a science fiction fantasy film than a traditional superhero movie.”

We too agree that it doesn’t seem like a traditional superhero film and the shots of underwater scenes look very beautiful. In addition, special effects of fighting sequences will take your breath away. What else can we expect from a sci-fi fantasy movie which has a handsome hunk playing a superhero?

Do let us know how you found the trailer.

Priyanka & Nick Jonas Have Perfect Message For Haters. This Is What Nick Posted On Instagram
Dhadak Second Day Collections Out & There’s Huge Growth In Amount