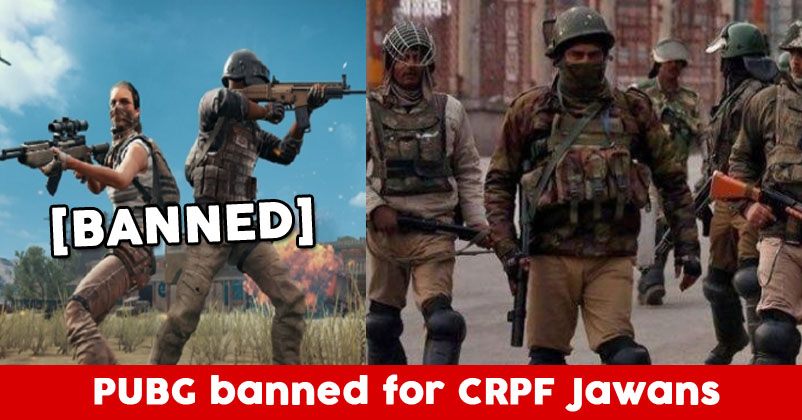 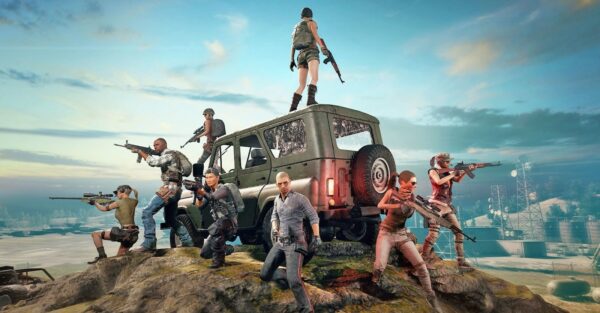 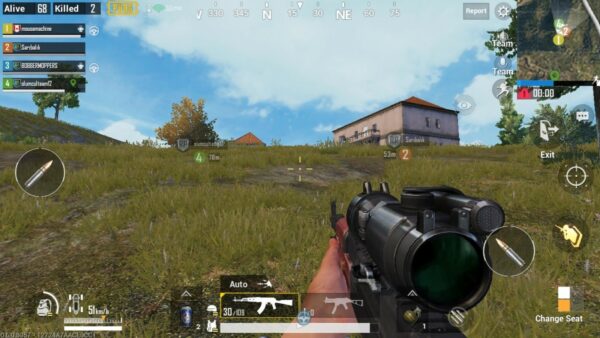 A lot of people has claimed the game to be ‘Dangerous‘ as it makes the children addicted. However, we knew the school are being restricted from playing the game as it diverts them from studies but seems like our CRPF Jawans are getting distracted too. 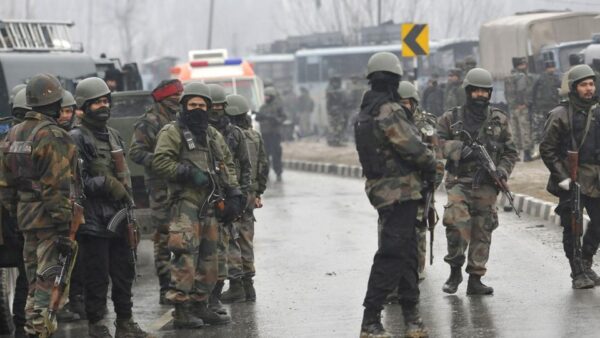 As per the reports, the Central Reserve Police Force has banned their troops from playing PUBG Mobile. They have instructed the commanding officers to impose this ban.

According to a senior officer at the Delhi Headquarters said PUBG is affecting the operational capabilities of the Jawans. As many of them have stopped socialising with each other. It has also led to sleep deprivation cause of less Physical activity.

The officer further said, “It is reportedly learned that the CRPF troops, young personnel are addicted to PUBG and getting them engaged to a great extent which is affecting their ops performance, aggressive and attitudinal issues.”

A circular was issued instructing the ban on PUBG Mobile the circular said, All deputy inspectors-general (DIGs) to ensure and instruct all unit/company personnel under your command to get it [PUBG] deleted/deactivated from their mobile phones. All company commanders will ensure that this app is deleted in all phones and random check of phones should be done.

Well, this seems like a serious issue, hope the CRPF Jawans stops playing PUBG while they’re on duty and when they’ll come back for vacations then they can definitely play right!

Continue Reading
You may also like...
Related Topics:CRPF JAWANS, PUBG

PM Narendra Modi Is No Longer A ‘CHOWKIDAR’, Removes The Prefix From His Twitter Handle
Lok Sabha Election 2019: Top 15 Viral Memes From Twitter Is Going To Crack You Up