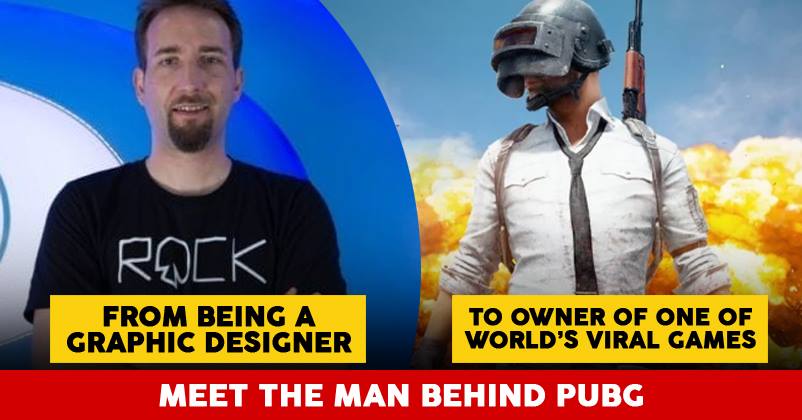 PlayerUnknown’s Battlegrounds or PUBG, as it is popularly called, is one of the most famous mobile games that is being played nowadays and the youngsters are in love with it. But have you ever thought why does it have such a strange name? Well, it’s because this is someone’s gamer tag.

Today we are going to tell you the story of the game that has become one of the biggest and most viral mobile games of India in a very short span of time.

The person who is responsible for the creation of this game is 37 years old Brendan Greene. He is basically from Ireland but has worked as a photographer and web developer in Brazil; however after some time, he returned to his country.

In 2013, Brendan fell in love with DayZ which was a mod of open world military simulator “Arma 2” and he started working for creating a mod of his own for DayZ. This mod by Brendan was inspired from “Battle Royale” which was a Japanese movie and in it, the Zombies were replaced by other people against whom the gamer has to fight to survive.

Brendan learned coding while creating his mod and it was then that the first version of PUBG was created. It became very popular as DayZ was already a favorite of gamers. 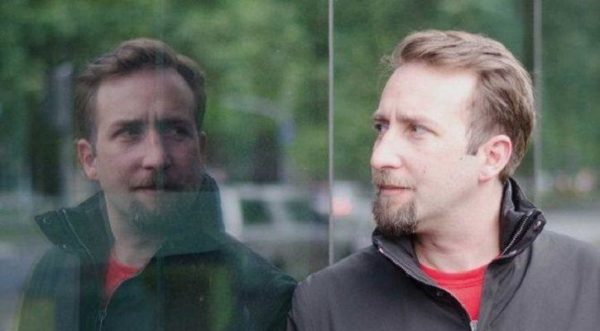 His work caught attention of Sony Entertainment Division and they hired Brendan as a consultant for designing the Battle Royale mod for H1Z1. But when the work got completed, Brendan’s mod was endorsed as a separate game : “H1Z1: King of the Kill”.

In 2015, Brendan was free and was contacted by South Korean studio Bluehole Ginno games. He became their creative director and work started for a new game in 2016. The South Korean studio wanted to take advantage of the fact that Battle Royale genre was not much popular in the country at that time, so they wanted to be the first to come up with it. PUBG was released in 2017 and since then, its popularity has increased immensely.

So now you know that Brendan Greene is the man behind your favourite game PUBG. Happy Gaming!

Why Do Married Women First Look At The Moon & Then Their Husbands Through Sieve On Karva Chauth?
12 Things We Bet You Didn’t Know About Stan Lee