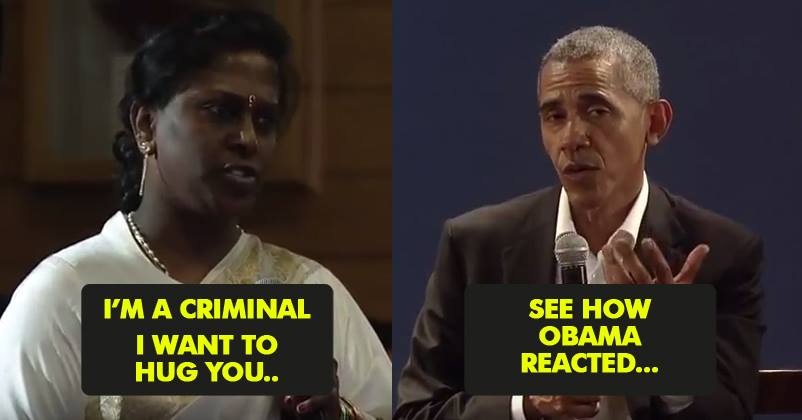 Former USA President Barack Obama is a smart and passionate leader. Nowadays he is pretty active with his Obama Foundation which organised a town hall in New Delhi on December 1.

Many young leaders of India were invited by the foundation to discuss, “what it means to be an active citizen and make an impact” and Barack Obama was also present to contribute to the discussion.

He answered many questions, some were very tricky and difficult but the question asked by Dr. Akkai Padmashali, a transgender rights activist from Bengaluru, put Obama in a tight spot. 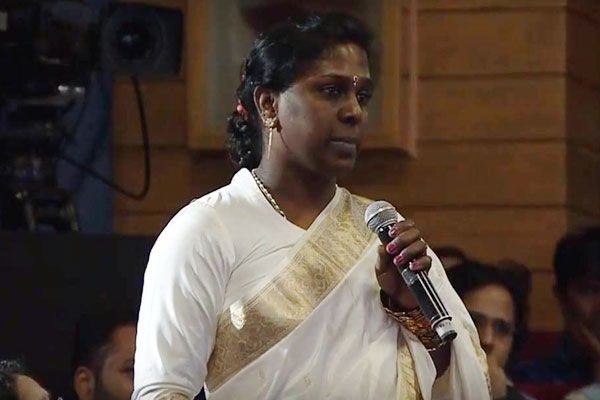 This is how Akkai introduced herself,

“Mr. President, I wish a great success for the Obama Foundation. I am a transgender woman. My name is Dr. Akkai Padmashali. I was a sex worker. I was a beggar. I was rejected by all the sections of society. And I am the black beauty. And I love you.”

She talked about the discrimination faced by the LGBTQ (lesbian, gay, bisexual, and transgender) community in the Indian society. She asked how a person from her community can raise her voice when the system is against them.

“When the state terror is against minorities – be it transgender, sexual minority, caste, class, creed, religious – when you have been stigmatised, when you’ve been discriminated and patriarchal power and domination is against you – I am a criminal before Section 377 which criminalises transgender, lesbian, gay, bisexual – how do I then raise my voice?”

She went on to request for a hug with Obama to which the former President said that it can happen after the event.

In response to the question, Obama replied,

“I can’t speak to the specifics of legislation in India because I’m not qualified, I’ve not been keeping pace with exactly what’s happening in the parliament around these kind of issues.” 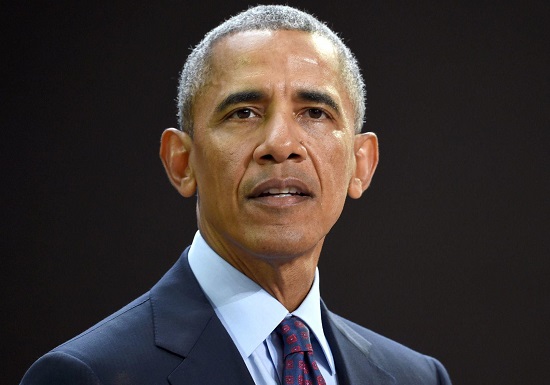 However, he came up with an answer which touched all the important aspects of the question. He said,

“It begins with what you just did, which is to find your voice, and articulate your views, your experiences and tell your story. And that’s true of any group that is marginalised, stigmatised. Finding that voice and being able to tell a story so that the perceptions that somehow you are different are changed… people start recognising their own experiences in you, they see your humanity.”

“Once that voice is there, hopefully, others join you.”

McDonald’s Guard Asked Muslim Woman To Remove Hijab Before Entering. McD Finally Had To Apologise
Woman Got Totally Blind From One Eye After Getting An Eye Tattoo. Her Story Will Make You Cry