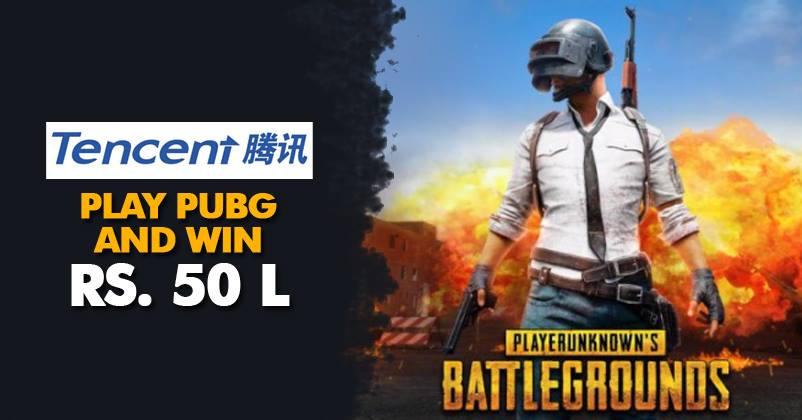 The PlayerUnknown’s Battlegrounds (PUBG) is the most popular online multiplayer royale game of the present times and there is wonderful news for the Indian fans of this game. 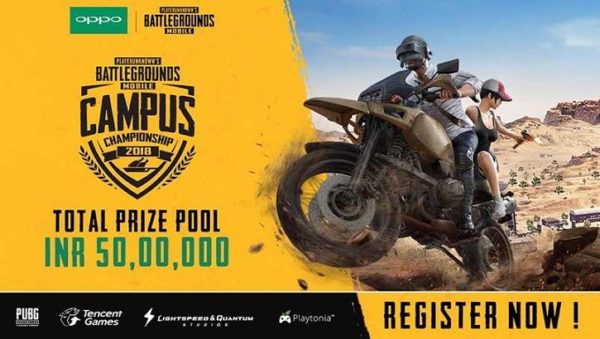 The registration for the championship has started and will take place till September 21. People interested in participating can visit pubgmobile.in; however, only college students can take part in this championship and it is being expected that students from around 1,000 Indian colleges will be participating. PUBG Mobile is available on both the platforms – Android and iOS.

1. MVP award –Player with the highest number of MVP awards

3. The Medic – Player with the highest number of revivers

4. The Redeemer – It will be given to the player who will restore health for the highest number of time.

5. The Rampage Freak – It will go to that player who will make maximum ki*ls.

6. The Lone Ranger – Player who survived the longest in the game and that too, alone.

So what are you waiting for? Register now for a chance of winning lucrative prizes.