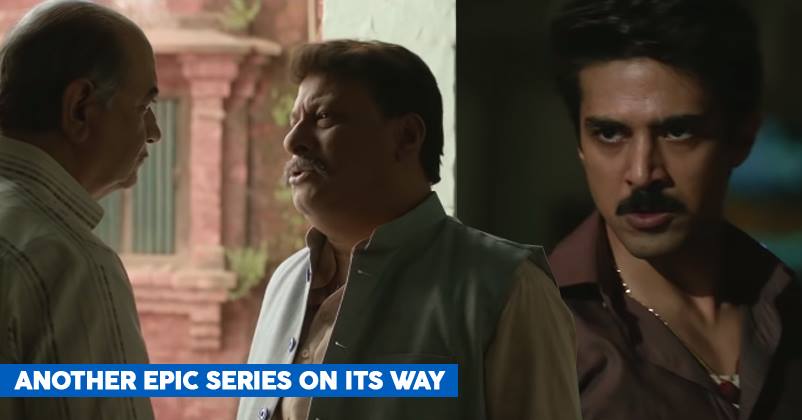 The 90s which saw the rise of the underworld were also years of dirty politics, chaos and mayhem. All of which are present in abundance in the new ZEE5 original Rangbaaz. 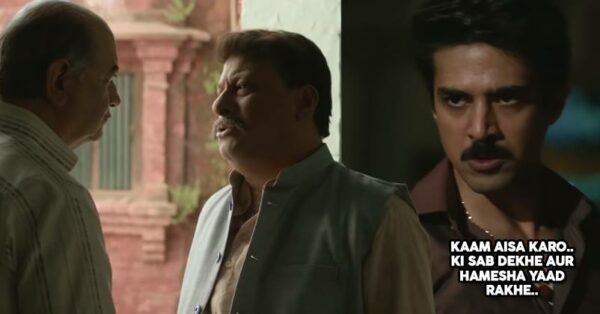 Emotional. Intense. Raw. Real. That is how we would describe the series.

However, the series does not simply highlight the negative aspects. Instead, we get a glimpse into the humane side of one of the most powerful men of the 90s.

It is not just another drama based on the underworld. No. The series comes with an emotional factor, which is enough to keep you hooked to your screens. In fact, the some moments from the series are sure to brighten up your day.

Of course, we won’t give you spoilers! 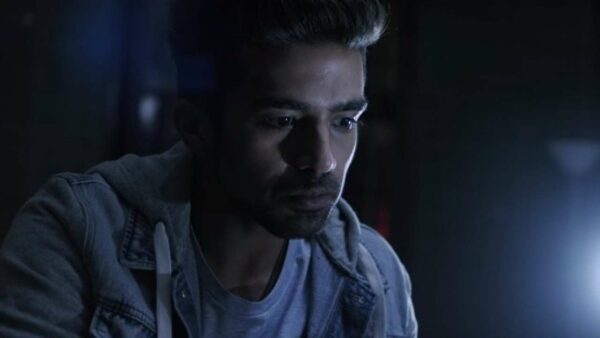 If you haven’t watched the trailer yet, you don’t know what you’re missing out on. Check it out here:

Subscribe to ZEE5, so that you don’t miss a single episode!

Continue Reading
You may also like...
Related Topics:Rangbaaz, Zee5

Madhav Mahajan’s Journey As A Musician Is Awe Inspiring, His Music Will Touch Your Heart
This Girl Came Home And Confessed Something To Her Mom. She called Her Besharam, Watch It Now