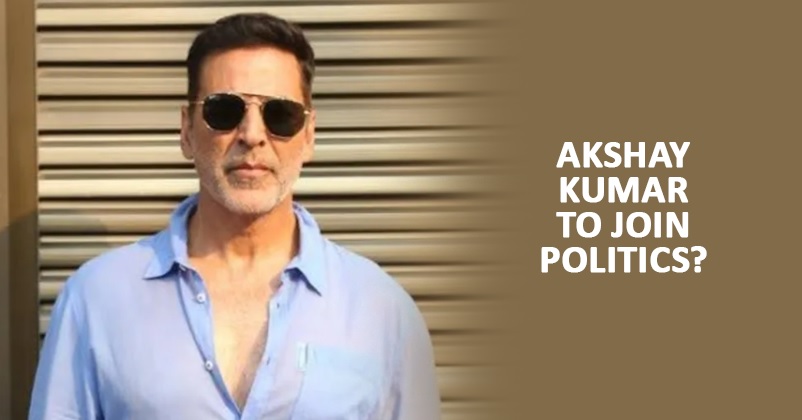 Akshay Kumar is definitely a very busy actor as he is known for releasing 3-4 movies every year and he is one of those few Bollywood actors and producers who don’t mind making flicks on social issues. The Khiladi of Bollywood has made many films on social issues such as “Padman”, “Toilet: Ek Prem Katha”, etc. 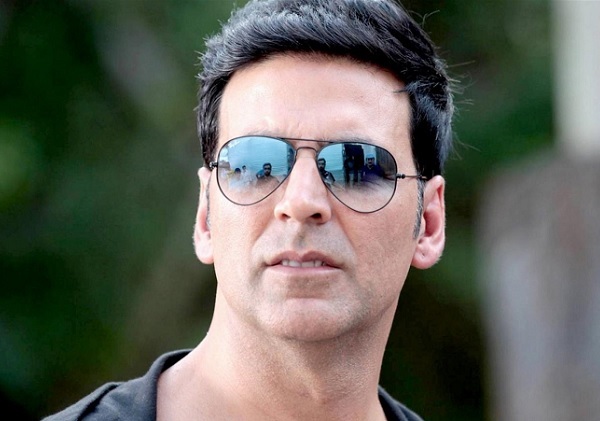 Many Bollywood actors such as Shatrughan Sinha, Hema Malini, Raj Babbar, Jaya Bachchan, Jaya Prada and Sunny Deol have entered politics as well so there was a notion that the “Baby” actor may also foray into politics but recently the actor made his stance completely clear in this regard while attending a book launch event.

On being asked about entering politics, Akshay Kumar says that he is happy making movies and has no plans of joining politics. He further says that he will keep on making films on social issues, as of now he has produced nearly 150 flicks and his upcoming movie “Raksha Bandhan” is the closest to his heart.

However, the actor has been on the radar of many because of his latest release “Samrat Prithviraj” which tanked on the box-office. It is a historical movie which is made on a big budget of nearly Rs. 200 crore and the makers have held Akshay Kumar responsible for the failure as he kept on working on multiple projects while shooting for “Samrat Prithviraj” instead of focusing completely on this film. 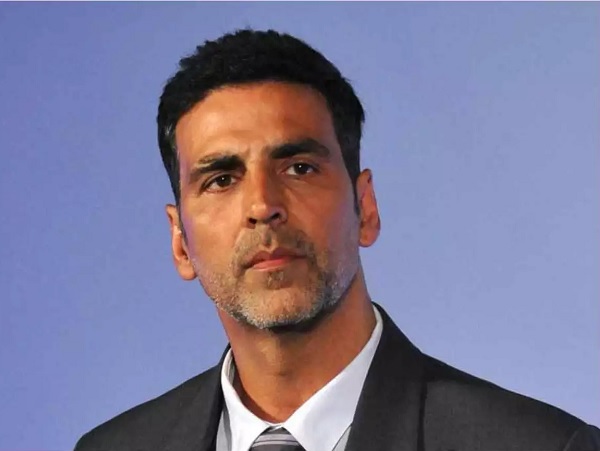 It is also being said that the flick has been shot in around 40 days which is quite unusual for such a big movie. In fact, recently R Madhavan took a dig at Akshay Kumar by saying that audiences hesitate from going to cinema halls for watching movies which are shot in 3-4 months and to support his statement, he cited names of few films such as “Pushpa: The Rise”, “RRR”, etc.

Akshay Kumar also responds on this matter and asks what he can do if his movies get over in short duration. He goes on to ask whether he should fight with the director if he comes and tells him (Akshay) that his work is over and now he can go home.

Akshay Kumar has many projects in pipeline such as “Ram Setu”, “Bade Miyan Chote Miyan”, “Mission Cindrella” and recently an announcement was made regarding the third part of the “Hera Pheri” series in which Akshay Kumar will be back with Suniel Shetty and Paresh Rawal.

From Saaho To Zero, 8 Bollywood Movies Which Had Awesome Trailers But Failed On Box-Office
Rajkummar Rao Speaks On Nepotism In Bollywood, Says “Nepotism Will Always Be There”