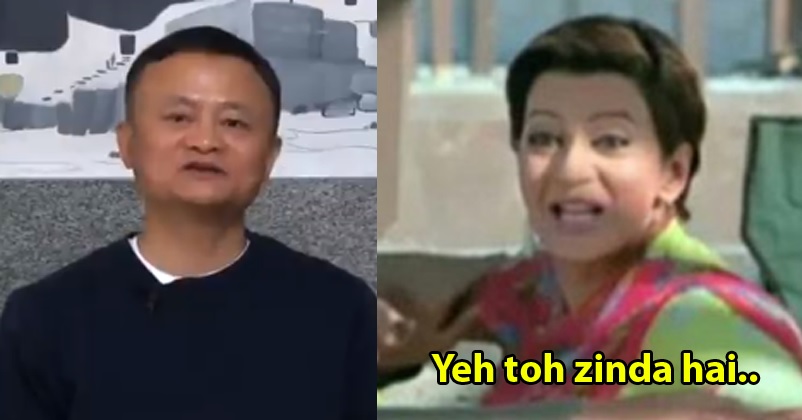 The social media networks were flooded with memes and jokes regarding the disappearance of the Chinese business tycoon Jack Ma who is the co-founder of Alibaba and Ant Group and now there is a news as per which Jack Ma has made an appearance in a virtual video conference in which he chatted with 100 rural teachers. 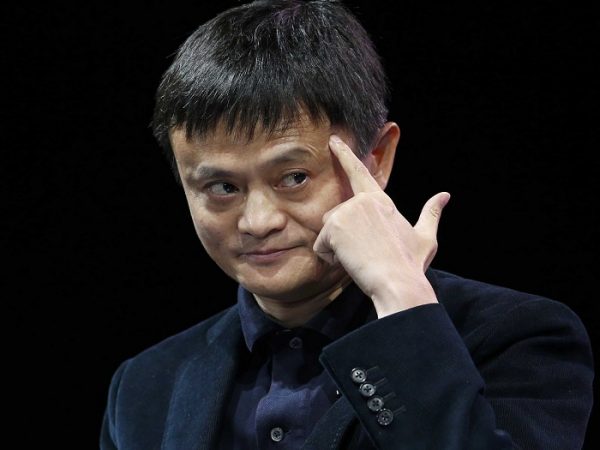 The Alibaba co-founder appeared for the first time on social media since Oct 2020 and it is being said that Jack Ma disappeared from public view after he slammed the Chinese government and banking system. In November 2020, the Alibaba and Ant Group’s initial public offering worth USD 34 million was suspended by the Shanghai Stock Exchange which angered Jack Ma so much that he referred to Chinese banks as pawnshops. Soon the Chinese government announced an anti-trust probe into Alibaba and Jack Ma also refrained or was restricted from making any appearances.

As per the reports, Jack Ma had a video conferencing with 100 rural teachers on Wednesday and told them that he would meet them once the COVID-19 pandemic is over. This event usually takes place in Sanya, Southern Hainan, but because of the pandemic, it has to be carried out in a virtual manner.

Here is the tweet by a person who represents the China state affiliated media:

Ma, who used to be an English teacher and founder of #Alibaba, also gives wishes to village teachers via a video on Wednesday, saying usually the activity is held in Sanya in southern Hainan but this year, due to #Covid19 it has to be done via video conference. pic.twitter.com/yfi7oPB5Sb

Soon the micro-blogging site Twitter was flooded with tweets expressing happiness over Jack Ma’s comeback. Memers also didn’t miss the chance of adding the element of humour to the news and here are some of the selected reactions from netizens:

He's already relocated and picked up job and life he can live respectfully. pic.twitter.com/IqE10kGgoJ

People after seeing him after missing for months #JackMa pic.twitter.com/klXC3frfWN

#JackMa returns after being out of public eye for two months straight like.. https://t.co/BqeyFUYPJX pic.twitter.com/RmZX4opJQE

#JackMa #jackmamissing
Alibaba founder Jack Ma, who had not been seen in public in nearly 3 months, appears on video, saying: "We’ll meet again after the epidemic is over"

#JackMa has been seen by 3 months, and looking abnormal.

Some people also raised doubt whether he is real Jack Ma or if he is making the appearance under some pressure and few people even questioned the authenticity of the video. Check out some tweets:

Please, tell the truth, he disappeared, punished and after he got a lesson of the brutality from the Chinese government, HE is back.

He looks like he being held hostage… “say this or we ruin you” tell them you’re ok. Lol

How do we know when this was filmed?