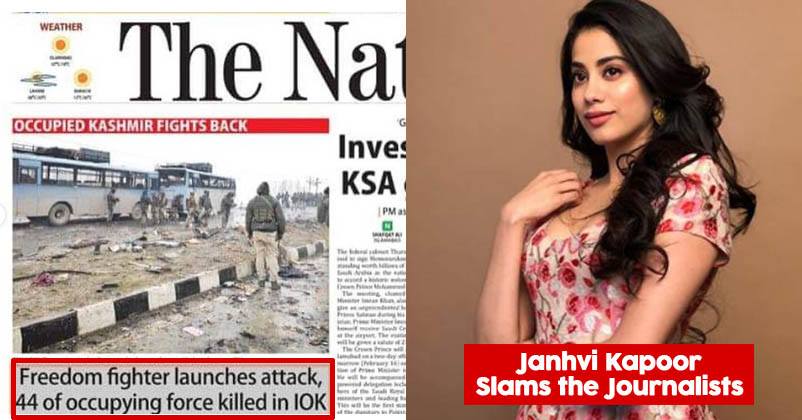 When the world was busy all around sharing the notion of love, Pakistan based militant group was doing just the opposite. They made sure that the country witnesses the most unpleasant and shameful act of terrorism.

The Pulwama tragedy left our whole nation deeply hurt and outraged. Jaish-e-Muhammed (JeM) the terrorist group claimed acceptance of the tragedy. Aadil Ahmad drove the explosive laden car into the CRPF convoy taking lives of more than forty of our jawans.

On the day of love and merriment, more than forty families lost their everything and left an unbearable pain and loss. The entire nation was left heartbroken, the Bollywood celebs took to social networking sites to condemn this grave act of terrorism.

The Dhadak actress, Janhvi Kapoor also expressed her displeasure and condemned this act of terrorism.She wrote ‘The reasons to be angered and hurt are plenty. The one that upsets me the most is that our men didn’t even get the chance to fight for themselves’. 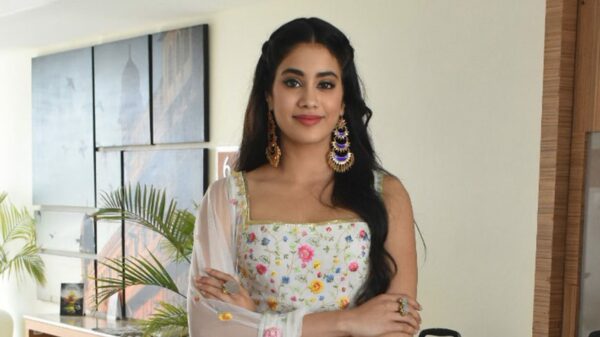 While the entire nation was under this heavy loss a Pakistani newspaper claimed that Aadil Ahamad was ‘valiant’ and called this shameful act ‘a fight for freedom’.She lashed out at that daily stating it as a ‘propaganda article’.

She even shared pictures and wrote how the media, across the border is celebrating and distorting the truth.She labelled them as irresponsible and how they are afraid of the truth.

The reasons to be angered and hurt are plenty. The one that upsets me the most is that our men didn’t even get the chance to fight for themselves. The second photo is of a propagandist article that is celebrating this terrorist attack as a fight for freedom. It’s tragic and irresponsible that the truths of such a condemnable act are being distorted by the media to suit their political agendas. These men have been robbed of not just their lives but also the respect that they deserve as protectors of a nation. Let’s pray for the souls of our brave men and for the strength of their families. #jaihind 🇮🇳