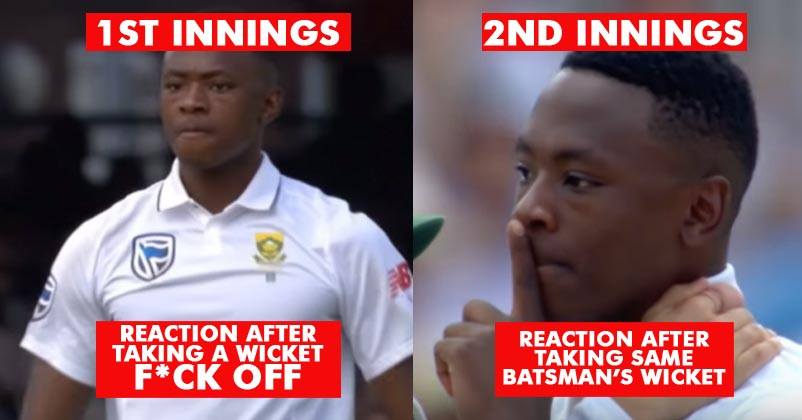 Remember, we informed you about the new code of conduct rule by ICC for International cricket, in which they will note the on-field behaviour of a player. It was promised by ICC that if any player is found involved in rash behaviour, he will be suitably punished.

South African bowler Kagiso Rabada got a rub of it after he verbally abused England batsman Ben Stocks post knocking him out of the first innings of Test Match in Lords. 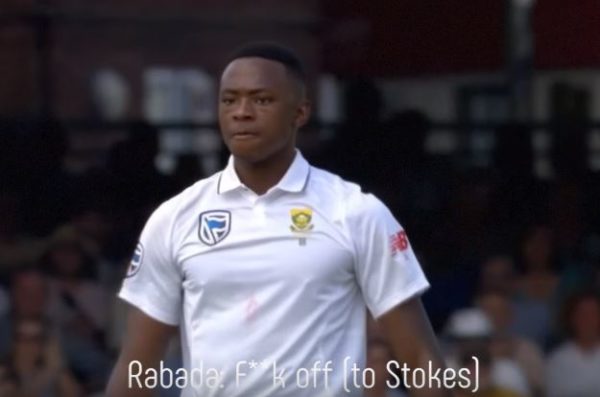 Following his behaviour, ICC banned him for the next test match to be played against England. Here’s what ICC tweeted-

Kagiso Rabada has been suspended for the second Test against England at Trent Bridge. https://t.co/v9CjhFLKfh pic.twitter.com/cJpH7h87Lp

Kagiso Rabada has been suspended for the second Test against England at Trent Bridge.

They also issued an official statement which said-

“Rabada had used inappropriate language after dismissing England batsman Ben Stokes, which was audible over the stump microphones and also resulted in the batsman to turn before walking off the field”.

“During the opening day’s play in the Lord’s Test against England on Thursday, Rabada was found guilty of … ‘using language, actions or gestures which disparage or which could provoke an aggressive reaction from a batsman upon his/her dismissal during an international match’.”

Australian vice-captain David Warner also tweeted regarding the matter and he had a rather sarcastic take on it.

I feel sorry for @KagisoRabada25 the mics should not be up so high.

I feel sorry for @KagisoRabada25 the mics should not be up so high.

Now, Rabada was of course affected by the ban and also hurt by his own behaviour so he made sure to stay silent when he knocked out Ben again in the second innings. What came as the funny part was that he put his index finger on the lips to flaunt his gesture. Have a look –

“‘KG’ is an emotional character – he didn’t purposely act like that, but he was fully aware of the consequences.”

“He is quite heartbroken because he feels he has let down the team. But we fully understand it happened in the heat of the moment.”

Well, we just hope this happens to be the last such case in Cricket and we get to see better sportsmanship among all the players henceforth. What do you think?