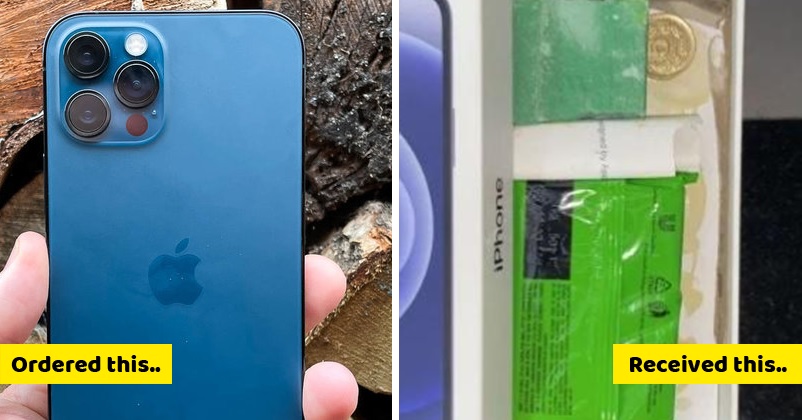 Online shopping has become quite common nowadays, while it has made shopping very convenient for us, another factor for online shopping gaining prominence is the fact that the prices of goods offered online are less in comparison to the prices that are offered in the shops and showrooms. 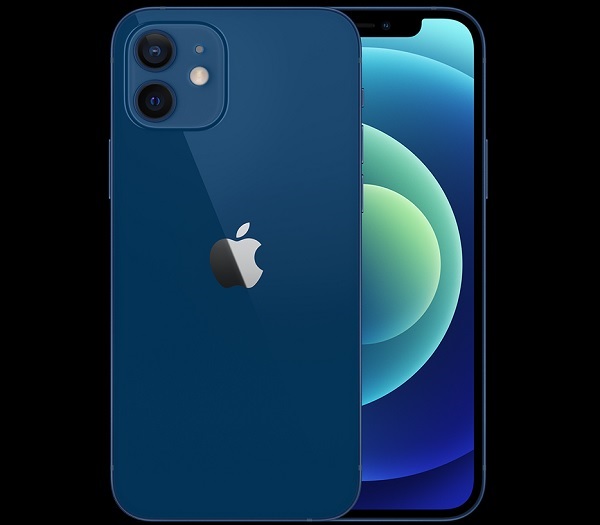 However with online shopping getting more fame, fraudsters are also coming up with new ways to cheat people. Recently a person from Kerala got the rude shock of his life when he received a Vim bar (dish wash) and Rs. 5 coin in place of an Apple iPhone 12 which he ordered online.

The name of the person is Noorul Ameen and he is from Aluva, he ordered Apple iPhone 12 on October 12 from the ecommerce giant Amazon and made the payment of Rs. 70,900 using Amazon Pay Card. When he received the order on October 15, Noorul decided to make a video of unboxing in the presence of the delivery boy and he was shocked to see that instead of iPhone 12, the box contained a Vim bar with a Rs. 5 coin.

He immediately reported the matter to the Cyber Police Station and as the police started investigating using the IMEI number given on the cover of the phone, it was revealed that the phone which was ordered by Noorul is being used by someone in Jharkhand since September despite the fact that the order was made in October. 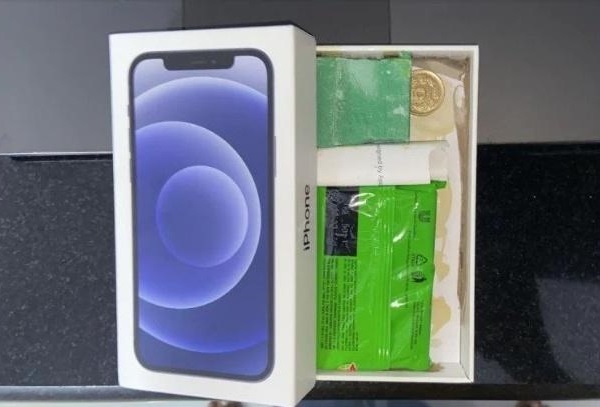 The investigating officer stated that they contacted both the Amazon authorities as well as the vendor who is based in Telangana. The seller informed that the phone was out of stock and he assured that Noorul would be given refund of his amount.

Although Noorul Ameen has received his refund, this is a warning for all of us that we should also make unboxing videos whenever we receive any online order especially when it comes to something of a very high price.