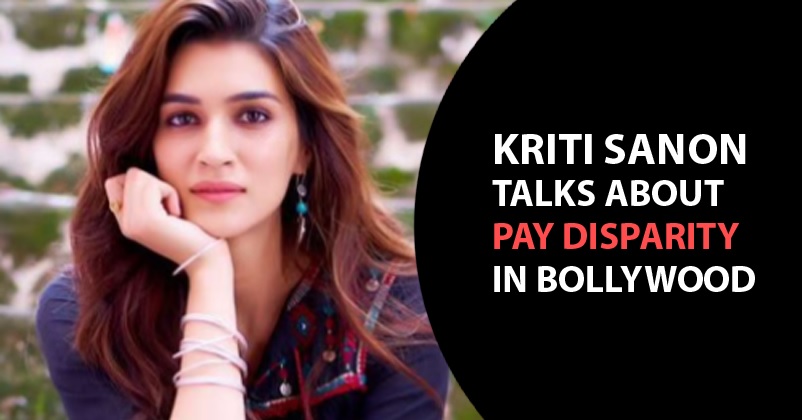 Kriti Sanon is one of the most talented actresses of the present times who have made a place in the industry in a short span of time with their dedication and hard work. She is also one of those few celebrities who don’t mind speaking their heart out on various issues. 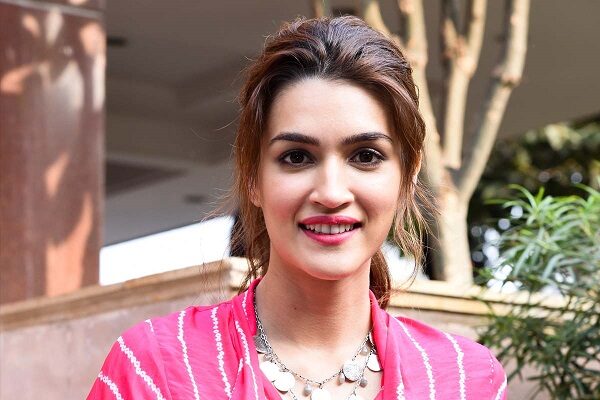 She made her debut in Bollywood in 2014 with “Heropanti” which was also the debut movie of actor Tiger Shroff and since then, Kriti has given some more fine performances. Recently, she gave an interview in which she talked about the salary differences of male and female actors along with the power imbalances which upset her sometimes.

In regard to the power imbalances, she says that it is present everywhere and not just in Bollywood as she has seen it in her mother’s college where she is a professor as well as in her father’s office but what is important for everyone to remember is that their journey is totally different from others. However, she admits that sometimes she gets annoyed when she sees that a less-deserving person is getting something which she deserved. 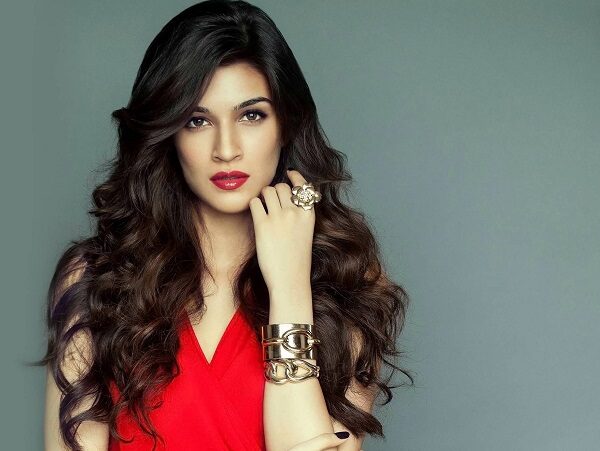 The “Dilwale” actress adds that she is a very optimistic person who believes that whatever happens, it happens for a reason and for the betterment of a person. She is of the opinion that if she misses an opportunity, she will certainly get another which will be better for her. Kriti further stated that she gets frustrated when she sees that someone is behaving like a bully or is using power in a wrong manner. She also expresses her unhappiness over the pay differences in the industry and adds that she directs all this negative energy towards her work which keeps her calm and peaceful.

What is your take on the views expressed by Kriti?

Lilliput Targets Shah Rukh For His Role In Zero, “You Didn’t Show Trauma & Tragedy Of A Dwarf”
Kangana Ranaut & Diljit Dosanjh Engage In An Ugly War Of Words & It Doesn’t Seem To End Soon