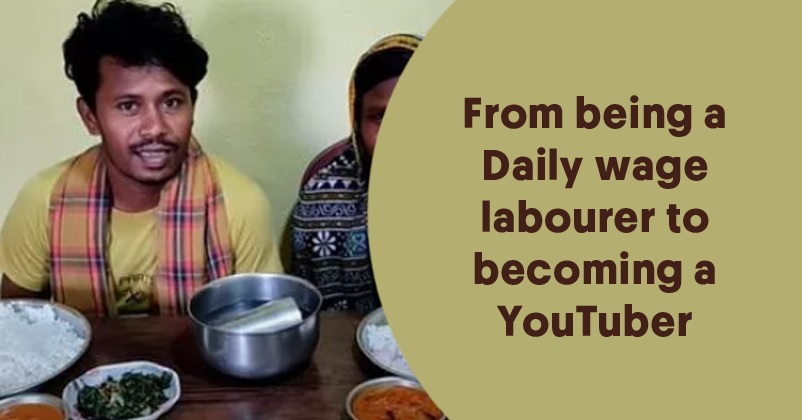 The social media platforms have certainly provided us with a vital medium to communicate with others who are even very far from us and it has also given us a platform to share our views, opinions and special moments with not just our loved ones but the whole world. However apart from other entertainment purposes, these social networks also offer a chance of making money. 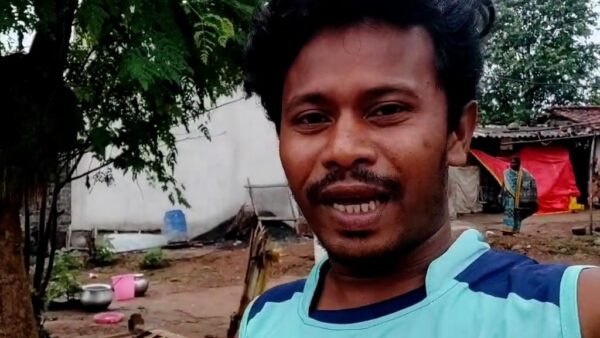 There are many people who try their luck on the video sharing platform YouTube and the same thing was done by poor labourer from Babupali, Sambhalpur, Odisha. The name of the daily wage earner is Isak Munda and things turned pretty ugly for him when the coronavirus lockdown was imposed after which it became difficult for him to earn his livelihood. During the lockdown in 2020, the 35 years old labourer was watching videos on his friend’s smartphone and just then, an idea of starting his own YouTube channel came to his mind. 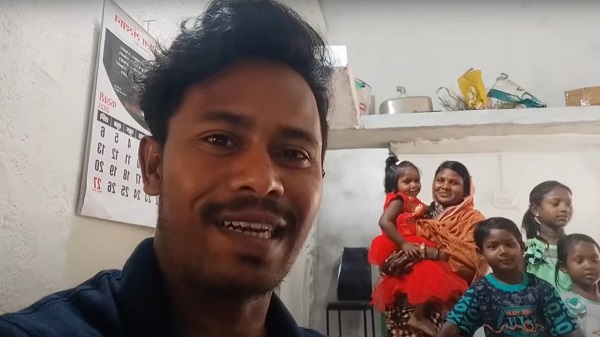 After that, Isak took a loan of Rs. 3000 and bought a smartphone. In the first video that he shot, he recorded himself eating boiled rice without enough gravy. Isak states that he wants to show everyone his life, his village, what he eats and the problems that he faces because of poverty, adding that his first video has been seen by around 5 lakh people. He adds that he is very happy to know people like his videos and now he is earning pretty good. 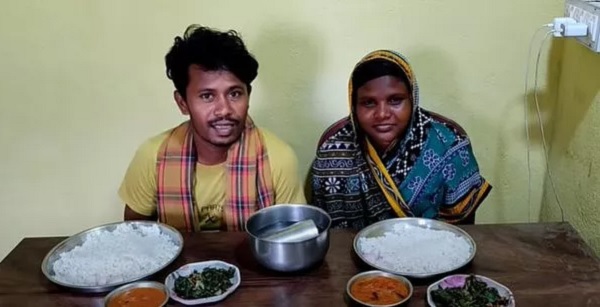 Isak Munda has studied till seventh class only, the name of his YouTube channel is Isak Munda Eating and it has around 757K subscribers. He also shot videos on collecting mushrooms and how they eat bamboo shoots so that people all over the world get to know about the simple life that he and his family live. 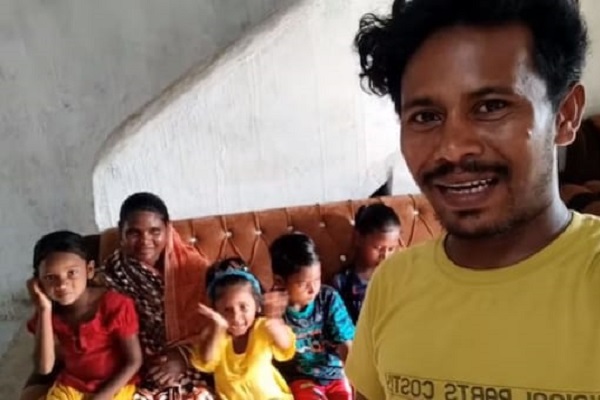 Isak’s first video was a huge hit and in the first three months, he earned Rs. 37,000 while in 6 months, he has earned Rs. 5 lakh. Once Isak Munda posted a video of his mud house after which he received help from not just viewers but also got support from an organization based in Bhubaneshwar in making a cemented house.

Isak Munda aims to create awareness about the local traditions and cultures through his videos and we wish him all the best!