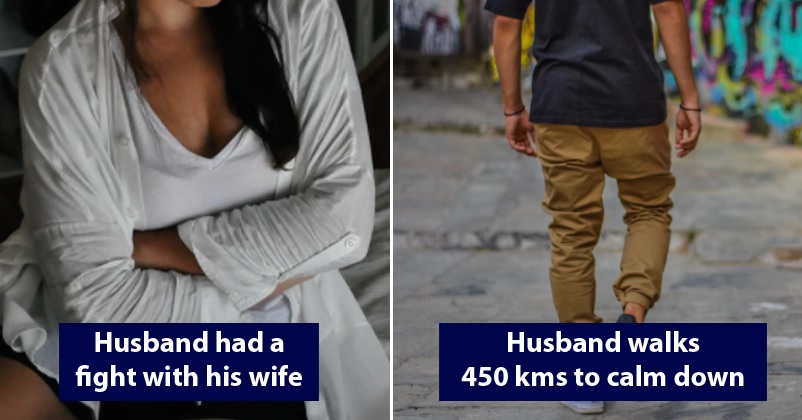 The relation of husband and wife is based on the mutual trust, love and respect but when any of these aspects start getting weak, there are conflicts, arguments and fights, sometimes big ones, which may force both of them to part their ways or one of them can also resort to violence.

A unique incident took place in the town of Como, Italy, where a husband left his house after having an argument with his wife. He left the house and started walking to calm down but what is surprising is the fact that he kept on walking until he was stopped by the Italian police in the town of Fano which is nearly 450 km (280 miles) from his home. 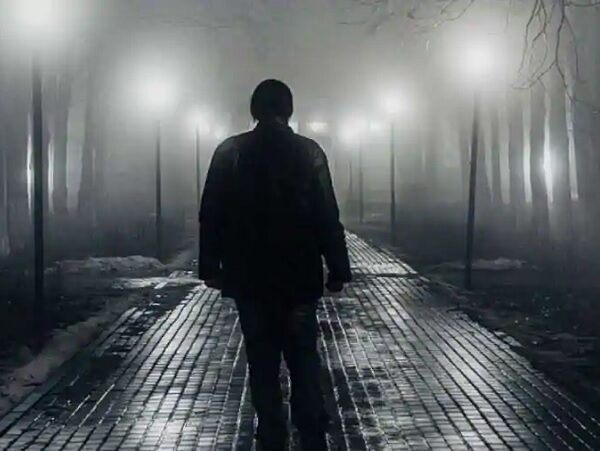 The Italian government has imposed a lockdown from 10 pm in night till 5 am in the morning in order to stop the spread of the lethal virus and as the 48 years old unnamed man violated the lockdown rules, he was fined €400 which comes to approximately Rs. 35,700 in the Indian currency. In the beginning, the policemen were not able to believe that this person is from Como until they checked his identification document.

The husband told the local media that for a week, he walked around 60 km daily and he didn’t resort to any other transportation medium, he just walked and met people on the way who provided him with food and drinks. He said that he is fine but tired, adding that he didn’t realize he has come so far just to calm down himself. 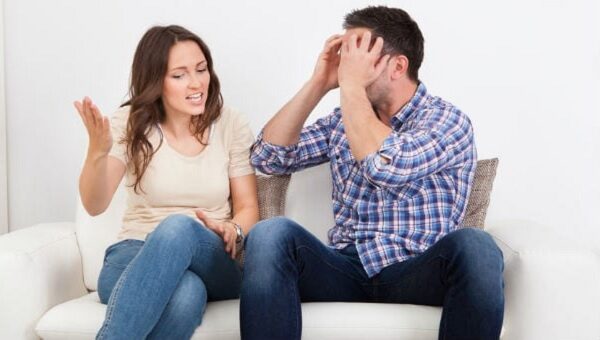 It is not known as to how his wife reacted when she came to pick up her husband in Fano, especially when she was told that he had been fined €400.

Well, the best way to avoid such situation is that everyone should avoid arguments. Agree?