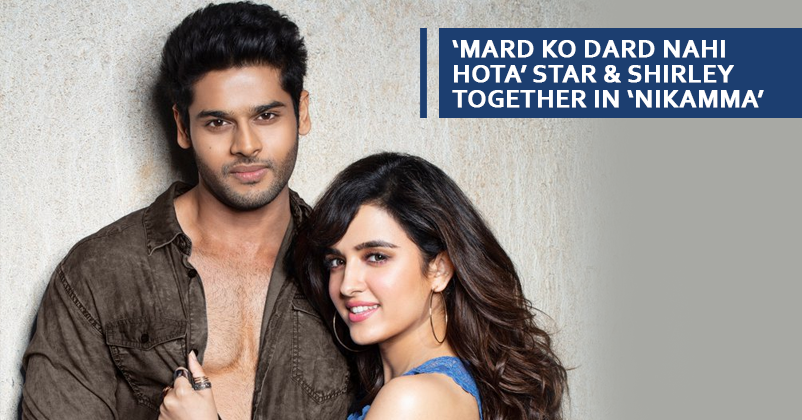 Sony Pictures India and Sabbir Khan have come together for the action masala entertainer. The movie is going to hit the silver screens next summer 2020.

The first look of Sony Pictures next release Nikamma has been revealed. Abhimanyu and Shirley are loved by the audience and the picture depicts that the duo shares intense chemistry.

Nikkama’s director said, I am always going to try and introduce new talent to the industry and I am excited to present Abhimanyu and Shirley. They are a breath of fresh air and remind me of the zest that Tiger Shroff and Kriti Sanon had in their debut. 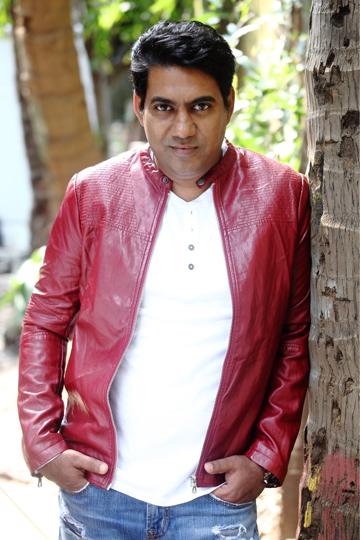 Sabbir Khan has earlier marked the debut of Tiger Shroff and Kriti Sanon with his film Heropanti.

Replying to this Abhimanyu said, The belief that Sony Pictures and Sabbir sir have shown in me is exhilarating plus this genre brings a whole set of challenges that are very exciting.

Shirley Sethi is excited about her Bollywood debut with Nikamma, I could not have asked for a better launch and I am glad that my first foray into Bollywood is a prestigious association with an international studio and Sabbir, who has successfully launched such exciting talent in the industry.

This is for all my well wishers out there! Thank you so much for being by my side all these years!
Super excited to share about my Bollywood venture #Nikamma with @Abhimannyu_D directed by @sabbir24x7 Sir. Thank you so much #SabbirKhanFilms & @SonyPicsIndia 😇 #NikammaFirstLook pic.twitter.com/iHd4fa8yHc

Are you excited for Sony Picture India’s next starring Shirley Sethia and Abhimanyu Dassani, cause I am?

Here’s How Ram Kapoor Achieved His Fitness Goals! Wife Gautami Reveals His Transformation Secrets
A Man’s Emotional Message To His Ex Before Getting Married Has Left Everyone On An Edge