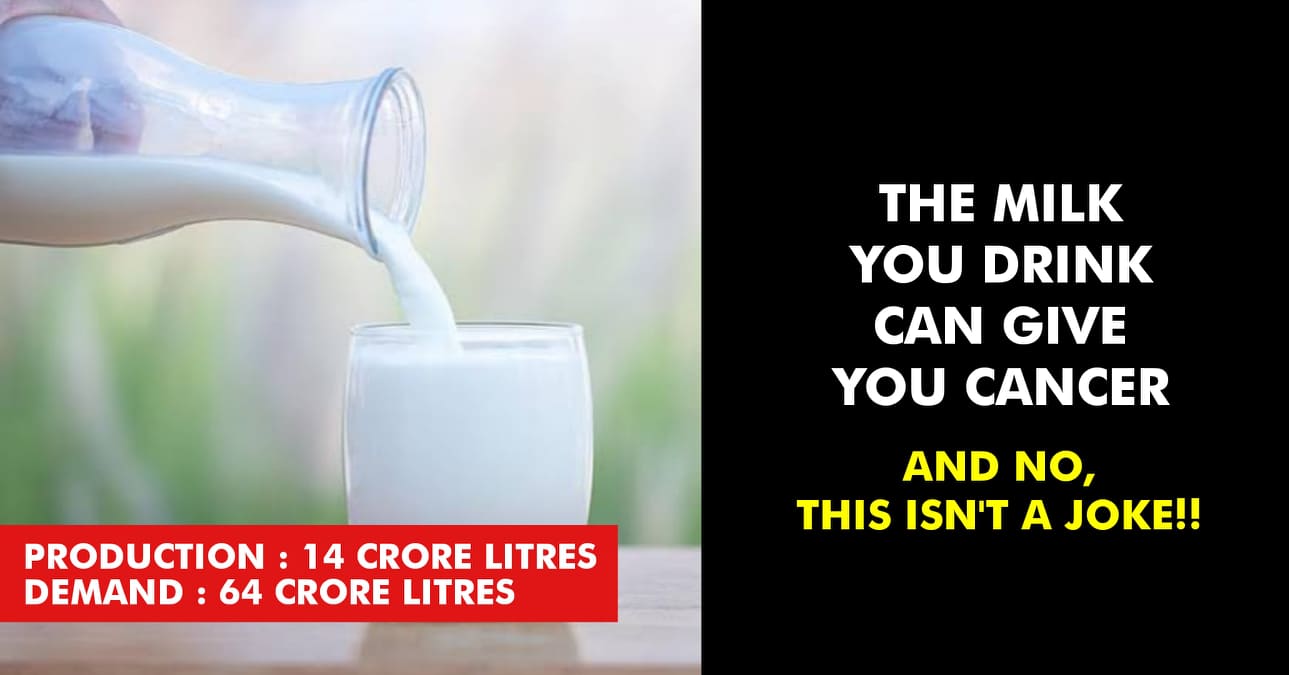 According to Mohan Singh Ahluwalia, Member of Animal Welfare Board, 68.7% of the country’s milk and milk products are adulterated. It does not match anywhere with fixed standards by the Food Safety and Standards Authority of India (FSSAI).

Consumption is 68% lower than production in India, he said quoting a statement from the Science and Technology Ministry. Ahluwalia said that about 89 percent is adulterated in one or two types of products, he also went on to say that on 31 March 2018, the total production of milk in the country was recorded at 14.68 million liters daily, whereas the per capita consumption of milk in the country is 480 gm per day. Straight to the gap of about 68 percent. 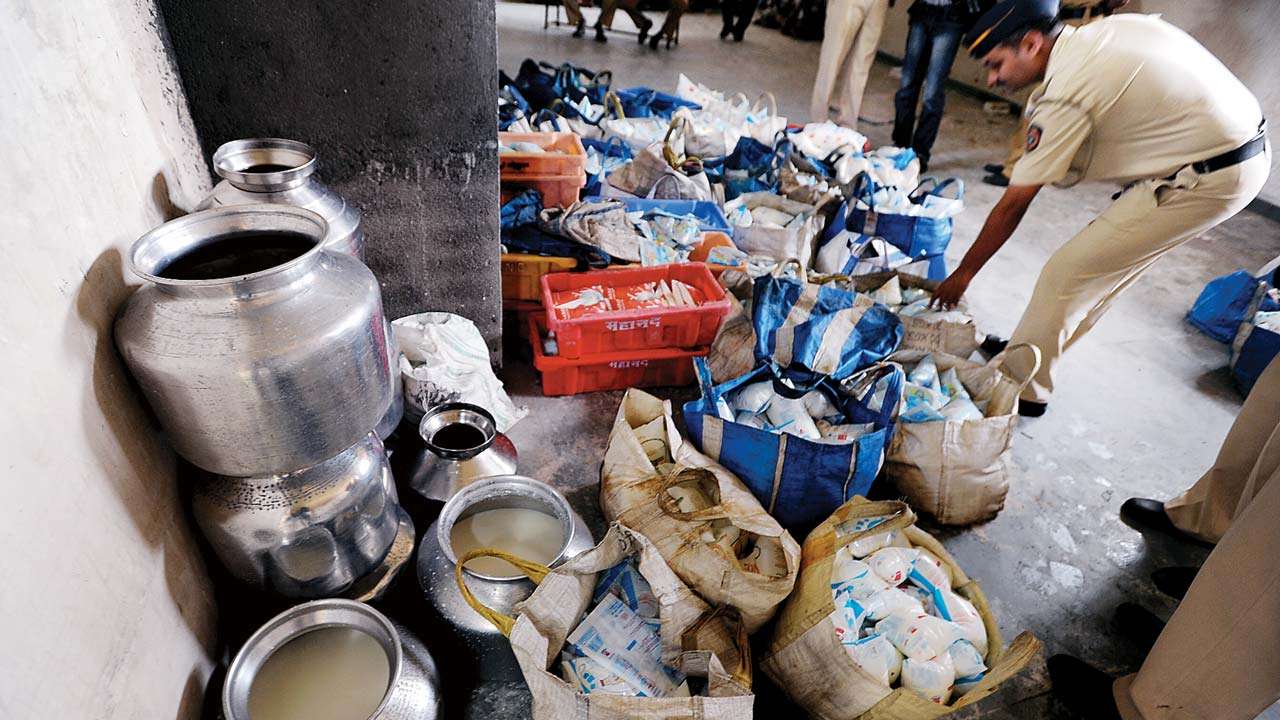 The World Health Organization recently issued an advisory for the Government of India against adulteration of milk. It said that if adulteration in milk and milk products is not restricted, then around 87 percent of the population of the country can be victims of dangerous and deadly diseases like cancer by 2025.

Sangram Singh, finalist of Bigg Boss in 2013 also released a video recently confirming the same. The Indian wrestler, went out to say that to make sure you know the source of the milk that comes to your home. Give the farmer extra money if needed, but never compromise on health.

It is really scary to see that something that everyone consumes on a daily basis is so harmful. Little children drink it every day, pregnant ladies drink it, sick people drink it to get better, who knew it is only spreading more diseases.

From Now Onwards You Need To Pay Rs. 23,000 For Illegal Parking In Mumbai
Man Missing For A Long Time Found To Be Eaten By His Own 18 Pet Dogs