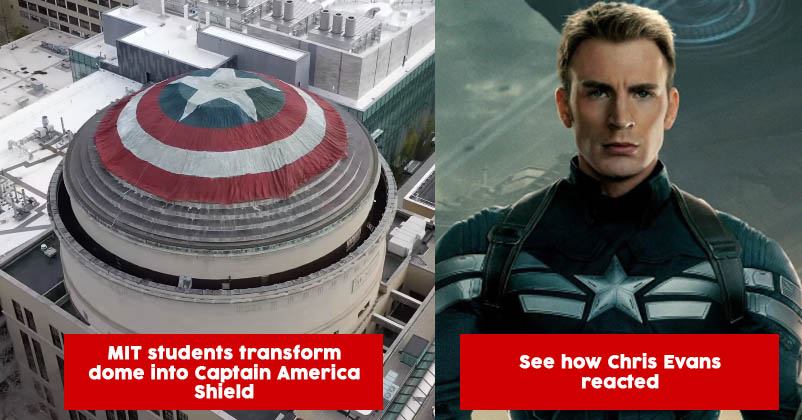 There is no doubt that “Avengers: Endgame” was one of the most awaited movies of the year and it created a storm on the box-office just after its release.

Audiences are going gaga over the flick and the acting performances of their favourite actors. Fans all over the world are celebrating the final movie of the Avengers series but a group of students who are also loyal fans of Marvel decided to do something quite unique.

These students are from Massachusetts Institute of Technology and this group is known as hackers but they are not the regular hackers as they are the ones who play tricks, pranks, etc. and are known for attempting and completing some very daring acts. Their recent act is transforming the school’s 150-foot high Great Dome into shield of Captain America. 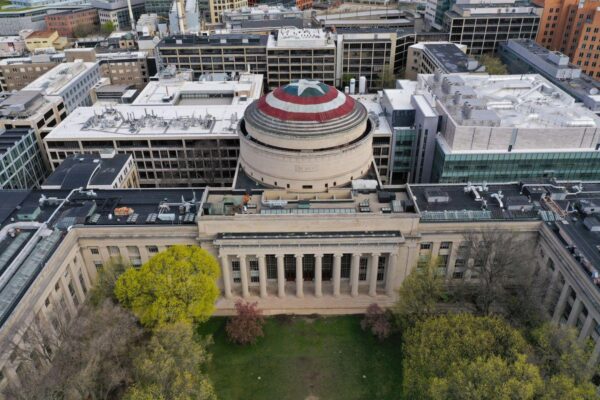 The present generation of MIT students has grown up watching these superheroes. They just wanted to thank them for entertaining people all these years and pay tribute of the one of the iconic heroes. This project was started by the students a year ago when Marvel announced their last movie of the Avengers series.

The Boston Globe tweeted the image of the Great Dome which has been draped with a huge cloth shield and a prankster (member of the group) told that it was really difficult taking things on the Dome but the group kept safety of people and structures of the building their utmost priority.

A sophomore, Raymond Huffman shot the beautiful video using a drone; however, he was not a part of the group who made this almost impossible task possible.

This wonderful act was liked by none other than Chris Evans who played the character of Captain America in the series. 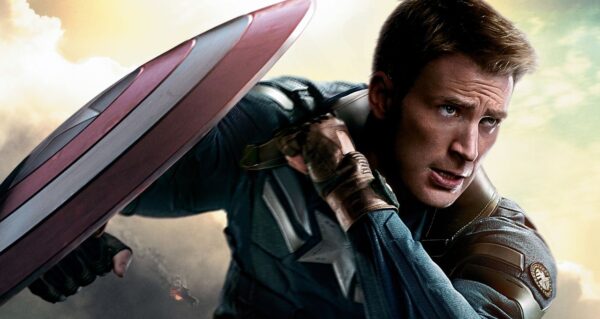 He retweeted the video with caption, “Very cool!”

Interestingly, Chris is also from Boston and he has played the character of Captain America really well.

How did you find this tribute by passionate fans? Let us know.

Avengers: Endgame Surpasses The Earning Of Baahubali: The Conclusion
Ayushmann Khurrana And Bhumi Pednekar Can’t Wait To Start Their Journey Together