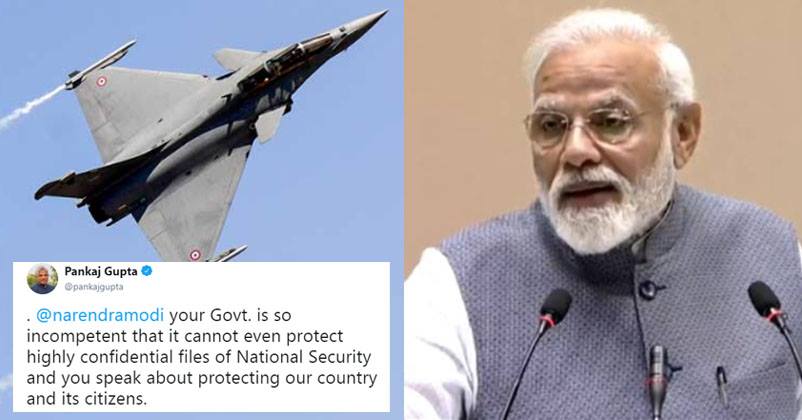 On 6th March, that is Wednesday, the Supreme Court had adjourned the hearing for the Rafale case. Things took a different turn when the Modi government alleged that important Rafale related documents had been stolen from the Ministry of Defence.

Advocate Prashant Bhushan had claimed that the Centre had submitted false documents to the Supreme Court. At this point, Attorney General KK Venugopal alleged that Bhushan was referring to documents that had been stolen. 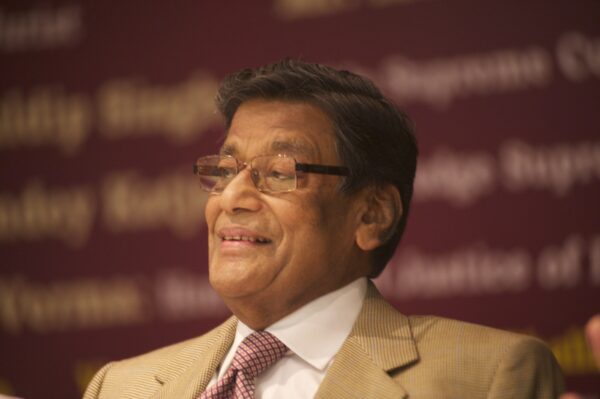 These allegedly stolen documents had been published by the leading publication, The Hindu, and the spokespersons for the publication has emphasized that nothing in the world can make them reveal their sources.

When advocate Prashant Bhushan referred to an newspaper article by a senior journalist, Venugopal readily dismissed the point of reference by saying that those were based on stolen documents and said that the investigation was ongoing.

After news of these stolen documents spread like wild fire, #RafaleDeal began trending on social media. A lot of people questioned the statements made by the government and called it a lame or ridiculous excuse.

You must check out what some had to say:

"Ma'am #RafaleDeal documents stolen from Defence Ministry, What were you doing?"

If he can't protect documents that would lay to rest claims of the #RafaleDeal being a #scam.

Can he actually protect the country ?

. @narendramodi your Govt. is so incompetent that it cannot even protect highly confidential files of National Security and you speak about protecting our country and its citizens.

Will you atleast be honest now and tell us the truth about #RafaleDeal ?#चौकीदार_सो_रहा_था

Judge : Where are the files of #RafaleDeal ?

Lawyer : Files have been stolen from Defence Ministry.

Judge : Is it possible?

#RafaleDeal When Modiji said, 'Main ghar ke andar ghus ke maroonga' did he realise that the Rafale deal documents would be stolen from the same building where he has his own office?

Nowhere govt is questioning the authenticity of the #RafaleDeal documents

There is now enough evidence to prosecute the PM in the #RafaleScam.

The trail of corruption begins & ends with him.

That crucial Rafale files incriminating him are now reported “stolen” by the Govt, is destruction of evidence & an obvious coverup. #FIRagainstCorruptModi

This theft of files in #RafaleDeal is a ridiculous excuse by the Modi govt.
Weapon purchase files are “eyes only” & a file tracker is kept. Easy to find out who last handled them

A lot of people are calling the government incompetent and incapable of protecting highly confidential documents. This does raise questions on the competency levels of those in power. In fact, Rahul Gandhi said that this is enough evidence to prosecute Modi in the Rafale case.