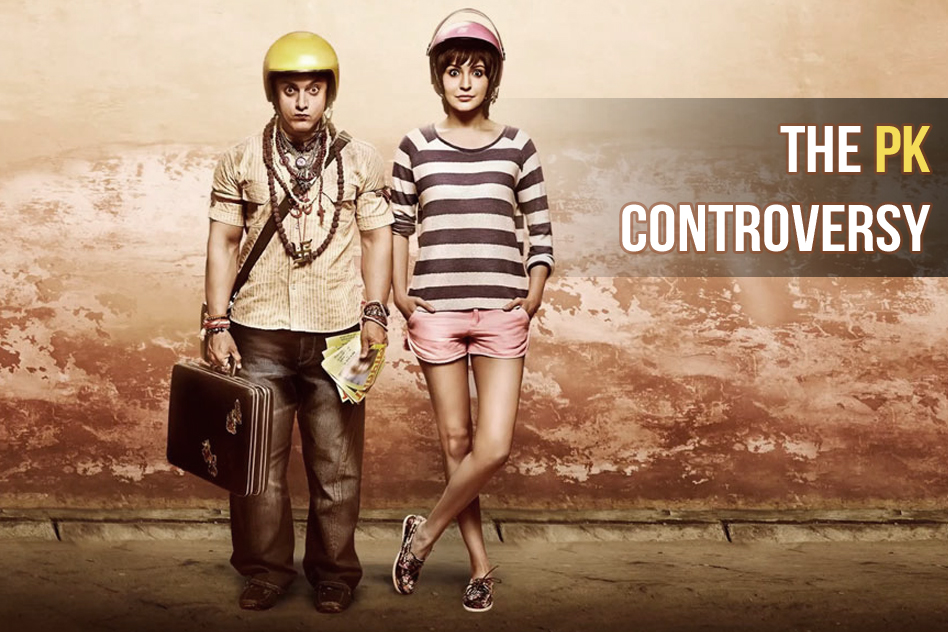 Before commenting and fighting internally, please check your scriptures and come up with an answer to these 3 questions. A message from a common man who is frustrated by #wrongnumbers.In the midst of the controversy of PK people are thinking it’s against religion, people who are in favour of religion are forgetting what the original scriptures say about worshiping God.My questions are:1) If PK is against religion then can we point out one Verse fromthe Vedas which says that make idols of God and keep them in Temple and donate money for it.
2) Or can someone point out a verse from Quran which says that put a Chaadar on a Grave to please God.
3) Or a Verse from Bible which says Worship the Idol of Jesus or the Cross in a Church.
Problem today is those who call themselves Hindus have not read the four Vedas even once in their life. If we do a survey most people will only mention the epic Ramayana (written by Valmiki a human) and Mahabharata (written by Vyasa) or Bhagvat Gita which is derived from Mahabharata, but they cannot even name all four Vedas which are the word of God. Sanskrit is used as a political tool, but no one cares to learn Sanskrit to learn the truth about religion.Muslims only read the Arabic Quran without trying to understand its meaning, most of people have never read an authentic translation of Quraneven once in their life. Moreover any man who speaks in Arabic isconsidered holy without finding out if he is preaching goodness or spitting venom in name of religion.And Bible even though easy to read in English doesn’t get read from cover to cover. People only read the stories that seems interesting or what have been told to them by the #wrongnumbers.If we can stop fighting at the instructions of the #wrongnumbers andremember that we have a common ancestor and we are brothers of each other then our country can develop with love and brotherhood.

Don’t forget to leave your thoughts in the comment section below.

Continue Reading
You may also like...
Related Topics:#WRONGNUMBERS, PK

15 Types Of Bollywood Selfies So That You Can Copy Their Style!!!
Top 10 Most Hilarious Dialogues From Gangs of Wasseypur