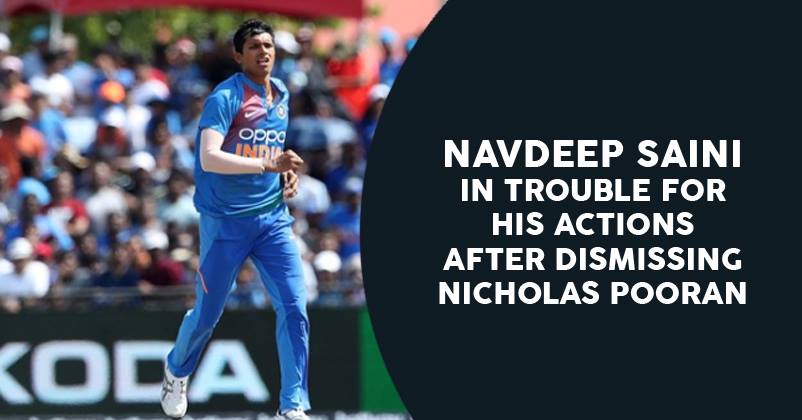 Indian pacer Navdeep Saini has justified his selection by playing an important role in the win of the team against West Indies in the T20I opener which was played in Florida. However, he has also invited trouble for himself because of his aggressive actions that he made after taking the wicket of a West Indies batsman. 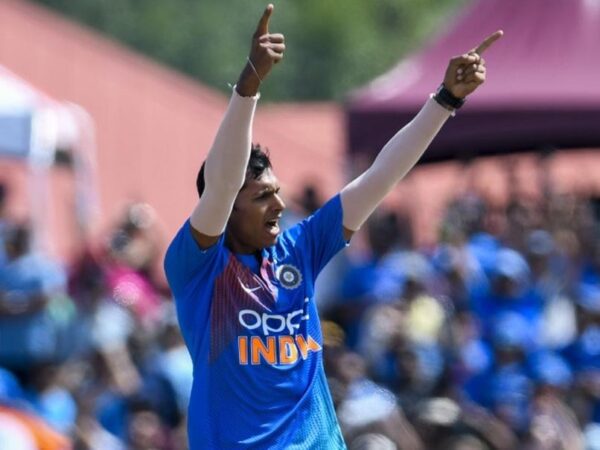 Navdeep Saini has been declared guilty of Article 2.5 of the ICC Code of Conduct for Players and Player Support Personnel by ICC. This article deals with the gestures which are made after taking a wicket and can provoke an aggressive reaction from the batsman. Saini has been given an official warning and has been handed a demerit point.

It all happened when on August 3, both the teams clashed in the first T20I at Central Broward Regional Park Stadium Turf Ground in Lauderhill. It was the debut match of Navdeep Saini and he was brought into attack by the skipper in the fourth over.

He got his first wicket on the third ball of his over when Nicholas Pooran edged and was caught by wicketkeeper Rishabh Pant. Saini celebrated the moment with a fist pump which was noticed by the umpire. 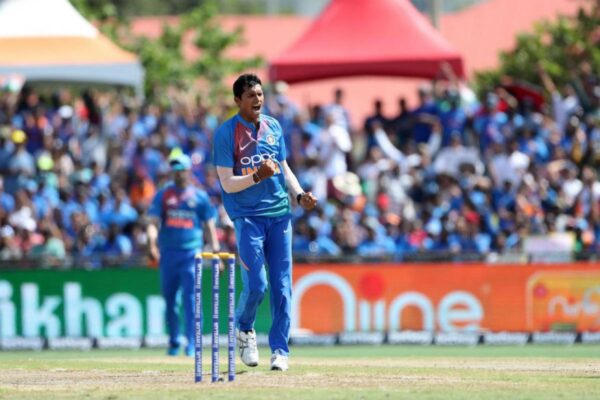 Saini has accepted the sanction which was proposed by match referee Jeff Crowe.

Navdeep Saini went on to take 3 wickets in the match and was awarded with the Man of the Match. India has won the first 2 matches out of 3 and the third one will be played in Guyana on August 6.

Hopefully the young cricketer will not repeat the mistake.