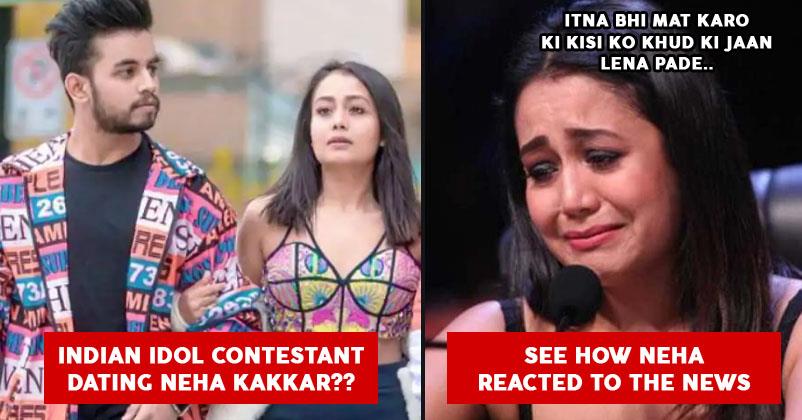 Coca Cola Tu singer Neha Kakkar is one of the most popular female playback singers of the Indian music industry. Neha has been always in the news, whether it is for her songs, dresses or love life.

Neha is again back in the news as there has been rumors doing the rounds, she is dating Indian Idol contestant Vibhor from season 10 and if you remember Neha was also the judge of that season.


Rumors of Neha dating Vibhor spread like wildfire. Recently Vibhor reacted to this, he called it a rumor and said that people have sh*t mentality. He quoted people are talking rubbish because she is helping him in making his career and he doesn’t tag her as Didi (elder sister) in his posts. 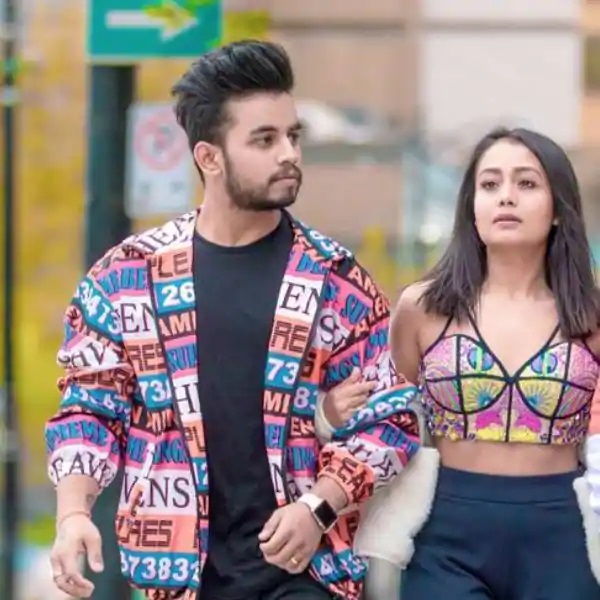 Neha Kakkar slammed the media for spreading falsehood and revealed these rumors about her love life is affecting her mental and physical health. Neha requested everyone to stop sppreading these rumors and respect her privacy through her Instagram stories. 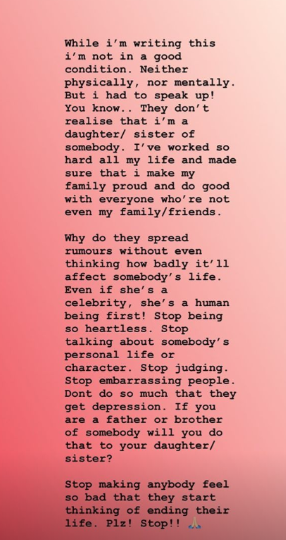 After Neha shared the story with her 25.4 million Instagram family she instantly started receiving concenred messages from her wellwishers. However, the Kala Chashma singer assured her fans she is doing better now. 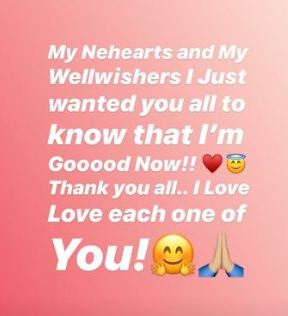