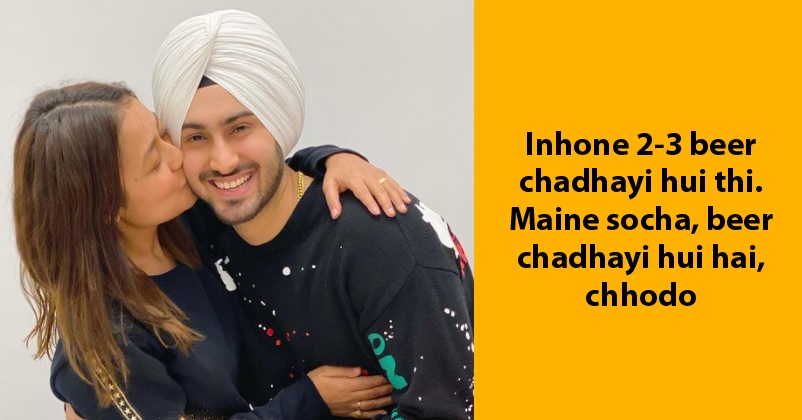 The popular singer Neha Kakkar and her husband Rohanpreet Singh who is also a Punjabi singer have been making headlines since their marriage and it won’t be wrong to say that their love story is no less than a fairy tale. Some time ago, they both appeared on the famous comedy show The Kapil Sharma Show in which they revealed some unknown details about their relationship. 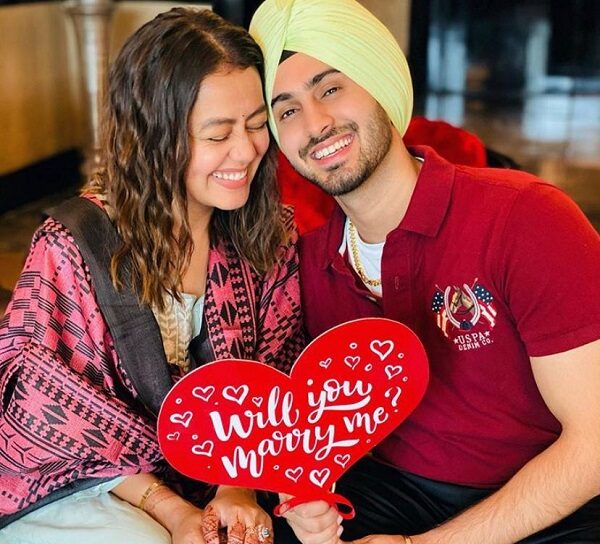 Neha stated that they both met for the first time in August this year in Chandigarh during a shoot and they started talking only after Rohanpreet asked Neha to give her snapchat ID after the shoot was over. Soon Rohanpreet asks Neha for dating but she says that she will enter into a relationship only if he is ready to get married because this is her right age for tying the knot. However, Rohanpreet says that he is not ready for marriage as he is just 25 after which they both stopped talking.

Suddenly one night, Neha receives a call from Rohanpreet and he says that he wants to get married to her as he can’t live without her now. Neha thinks that Rohanpreet will forget everything in the morning as he is drunk but the next day, he again calls Neha and asks her about his marriage proposal. In response, Neha asks Rohanpreet to talk to her mother and eventually they both got married in October. 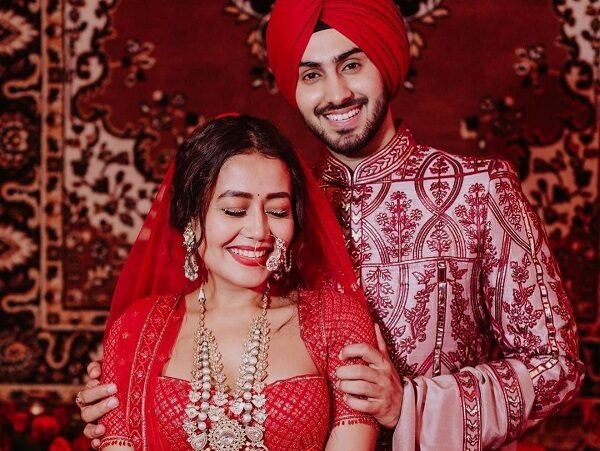 Here is the video in which you can listen to the entire conversation in detail:

Talking about the song “Nehu Da Vyah”, Rohanpreet said that Neha Kakkar not only wrote the song but she also wrote his destiny.

We wish the couple a very happy & blissful married life!