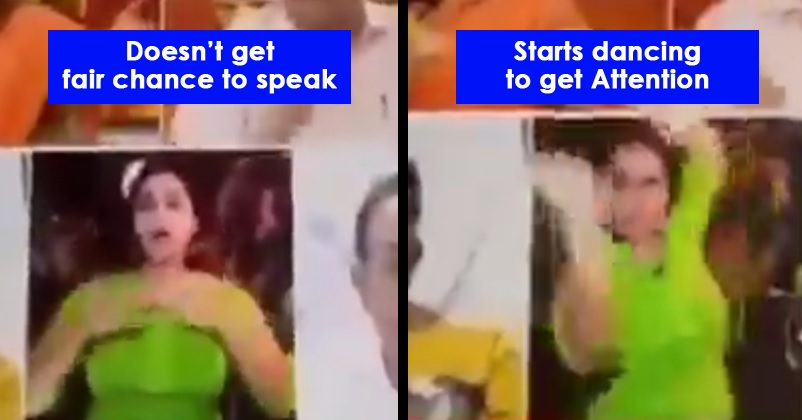 Earlier before the advent of satellite television, there used to be only one channel, i.e., Doordarshan and the maximum time of news bulletin used to be around 30 minutes but in the present times, there are numerous news channels which telecast news all day. However if you watch regularly, these news channels show one news many times in a day and then they also conduct debates on those issues. 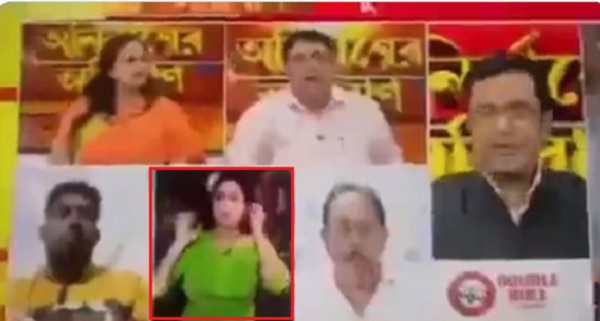 Some guests are also invited on the debate but not everyone gets the chance to speak properly as the host of the show keeps on interrupting everyone without giving them proper time to speak out their opinion. One bigger problem with news debate is that there are many panelists who shout and scream on the top of their voices and don’t let the other panelists speak properly. 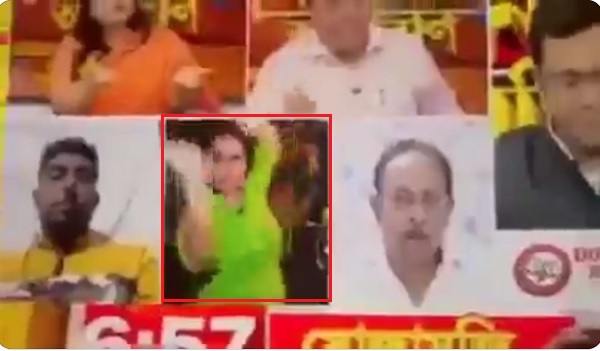 A video of a news debate is going viral nowadays in which a female panelist gets so frustrated after not getting a chance to speak that she starts dancing, making weird faces, etc. to attract attention of the news anchor.

Here is the video, just focus on the female panelist wearing green dress:

See what the participant in green kurti does when not given a fair chance to speak! 😂😂😂 pic.twitter.com/M58kKkbpxB

Soon many Twitter users started reacting & here are some of the selected tweets:

😂😂😂These news Channel anchors should have common sense to listen to the people whom invite to the debate. People like Barknab poses a question even before the other person finishes the answer for the first question. https://t.co/FM3FCfxRqa

Killer!!! 😂 She knows how to get noticed.

There is no denying the fact that a lot has been happening in the world and these news channels are making us aware of whatever is taking place around the globe but it is also true that they sensationalize news unnecessary.

Do let us know what you think of the actions of the woman. Pretty funny, isn’t it?