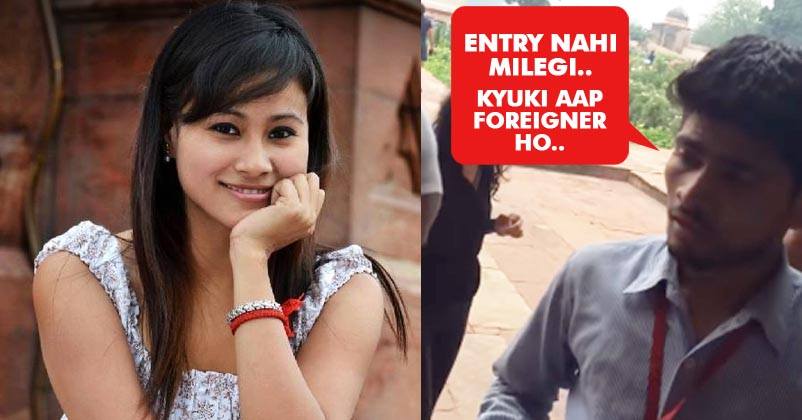 In India, diversity can be found in everything – religions, cultures, customs, cuisines, festivals and what not. This is indeed one of the most vibrant and special features about the nation and it won’t be wrong to say that it makes India different from other countries of the world. Agree?

However, sometimes this diversity has a negative side too which is clearly apparent with the treatment the Northeastern folks get in other parts of the country. They are often subjected to racism which has gradually been destroying our society from its roots for ages. Northeastern people often get to experience that they are not Indians but foreigners. And once again, a similar sort of incident has taken place which compels us to think whether time has really changed or not…. 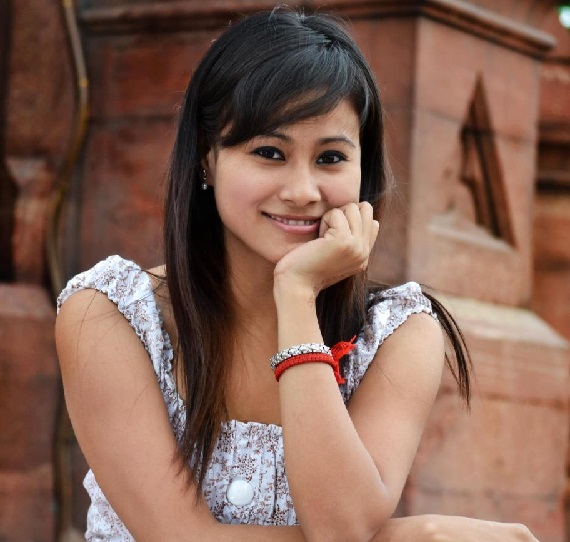 In a weird and shocking incident, Manjita Chanu, who is a Northeastern girl and works in the hospitality industry, was not permitted to enter Tomb of I’timād-ud-Daulah in Agra at first because she was perceived to be a foreigner by the guard.

The girl took to Facebook and narrated the whole incident along with pics and a video. Her post makes us acquaint with the racism which is prevailing in every nook and corner of the country. 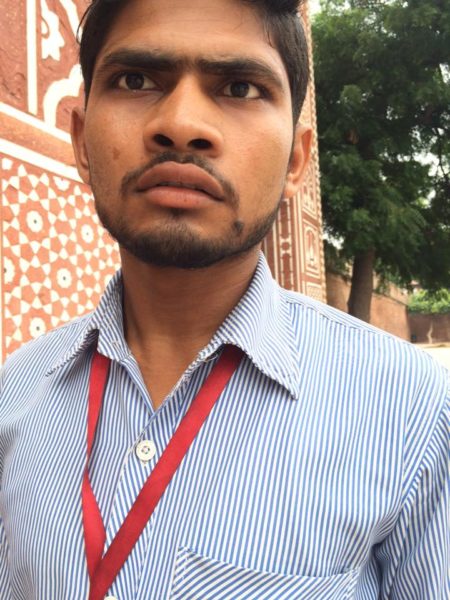 Recently I went Agra with my friend and his younger brother I gave my phone to her brother to shoot the video.

And there were also no ladies security guard. The security man tried to check my bag but I denied because I had some personal stuff and I ask for security guard but they said she is having lunch. I wait for long and then I said I am getting late I have my train to Delhi, tell me where she is I will personally go n let her check my bag. The police security guard saw me the direction, we went but there was no one, very far there was an old lady talking with a guy she doesn’t look like a security guard when I ask her she said I am a clean worker here I was very up Sad I told another security guard what’s going on we start arguing and they let us go without checking my bag I was shock again.

#Is this a land of my #India that a girl is not safe here without a Man??”

She has also shared the pics of tickets: 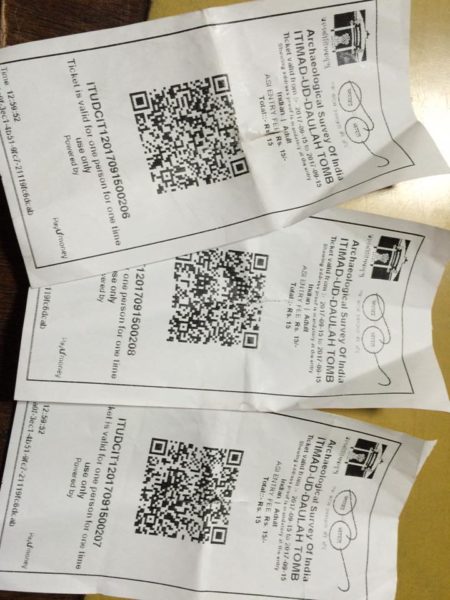 In the end, she asks a hard-hitting question whether a girl is not safe without a man in India? Is this the country we are proud of?

Continue Reading
You may also like...
Related Topics:Agra, Northeastern, racism, Tomb of I’timād-ud-Daulah

Guy Convinces Random People To Hire Him As Bodyguard! Reactions Are Hilarious!
Dhoni Gives An Angry Stare To Kedar Jadhav After Run Out Scare! Twitter Reacts!