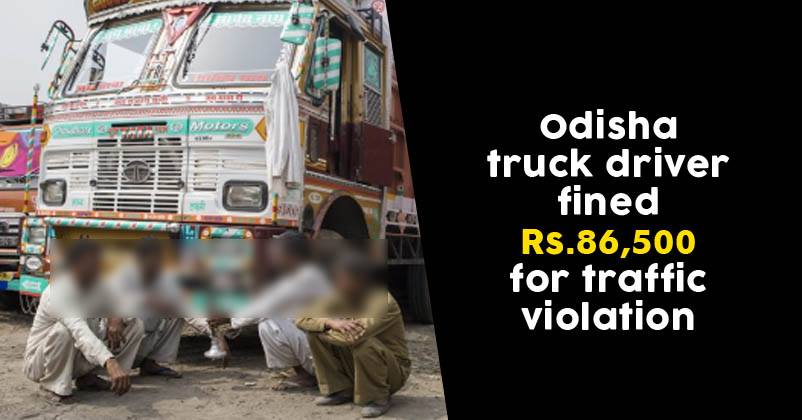 The amended Motor Vehicles act has come into force from September 1, 2019, and since then, we are hearing about the exorbitant amount of fines that have been levied on the vehicle owners. Recently, a scooter rider was fined Rs 23,000; however, the value of his scooter was not more than Rs 15,000. 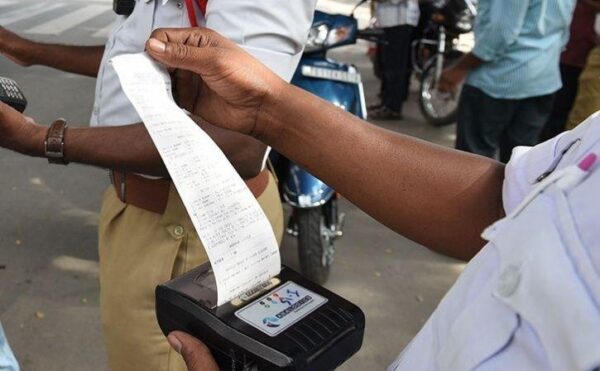 On September 3, a truck driver was fined in Sambalpur district, Odisha, and you will definitely get the shock of your lifetime as we tell you that he has been charged Rs 86,500 as fine.

The total fine came to Rs 86,500 but the truck driver paid Rs 70,000 after negotiating with traffic officials for five hours.

The truck belonged to BLA Infrastructure Private Limited, a Nagaland-based firm and it was going from Talcher town of Angul to Chattishgarh. The truck which was loaded with a JCB machine was stopped by the traffic officials in Sambalpur and found violating many rules. 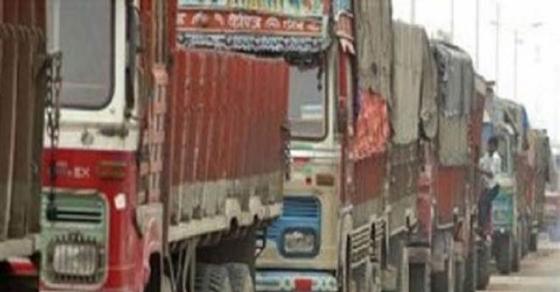 Earlier, an auto driver from Bhubaneshwar was charged with a fine of Rs 47,500 as he was driving without a driver’s licence, insurance, registration, certification and he was also charged for drunken driving.

Odisha has implemented the amended motor vehicles in a proper manner and in just 4 days, it has grossed the highest amount of penalties which is Rs 88 lakhs. The state transport department will also set up a call center for the public so that if anyone faces problem, he/she can contact it for help.

That is quite some dedication on the part of Odisha traffic department. What do you say?