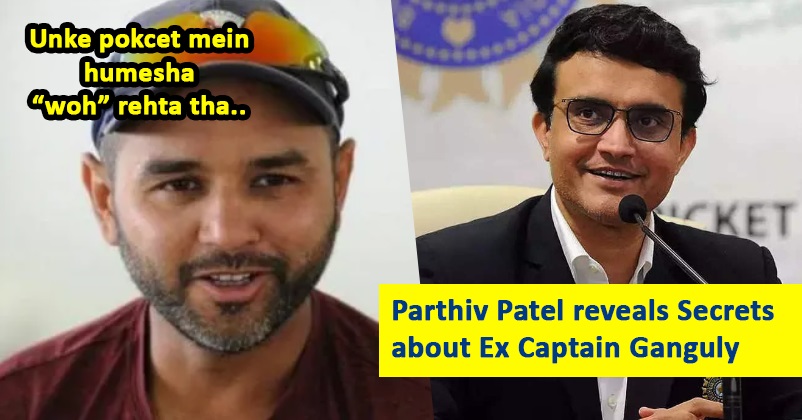 Sourav Ganguly, the former Indian cricketer who is serving as the current President of the Board of Control for Cricket in India is one of the most loved sports celebs of the country and enjoys a huge fan following all over the nation. 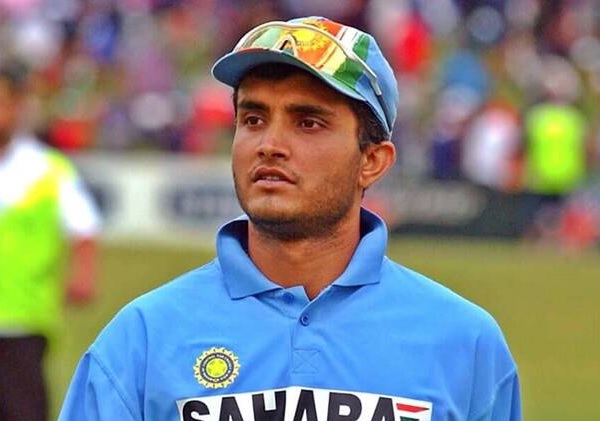 Sourav Ganguly is hailed as one of the most successful skippers of India, mainly because he took the charge when the Indian cricket was going through one of the toughest phases and it was he who inculcated the spirit of fighting back and never giving up in the team. Dada, as his fans love to call him, represented India in 113 test matches and 311 ODIs in which he scored 7212 and 11363 runs, respectively. He was an all-rounder who used to bowl medium pace and he has 32 wickets to his name in test matches and 100 in ODIs.

Sourav Ganguly led team India in 49 test matches, out of which India won 21 and his winning percentage is 42.85. If we talk about his ODI captaincy, he led the team in 146 ODIs out of which India won 76 games with a winning percentage of 53.09. Sourav Ganguly was certainly not just a great cricketer but also a good skipper. In fact recently in an interview, the former Indian cricketer Parthiv Patel stated that Ganguly was the best in man-management and he also knew how to calm down everyone.

Parthiv Patel said that if the team didn’t have a good game or that day didn’t go well, Dada used to calm down everyone and make them feel good. Parthiv further said that Ganguly always used to carry Marigold biscuits and used to give them to everyone. 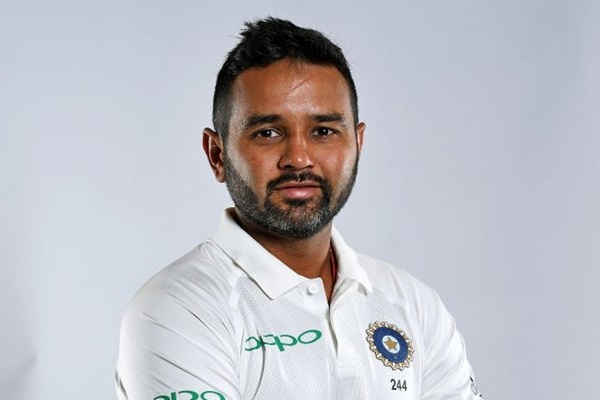 Parthiv Patel also talks about the T20 World Cup which is going to take place later this year. He adds that the results will depend a lot on the selection of team India and both, coach Rahul Dravid and skipper Rohit Sharma have the big responsibility of coming up with the best combination for the tournament. He adds that though England and South Africa have improved their game a lot since the last World Cup, the biggest competitor will be Australia because the team looks to be strong.

The last time India won an ICC tournament was in 2013 when India won the Champions Trophy under the leadership of MS Dhoni and since then, we haven’t won any major ICC tournament. India has won the T20 World Cup only once, i.e., in 2007 under MS Dhoni’s leadership and hopefully in 2022, we will get to see the Indian team lifting the trophy once again.