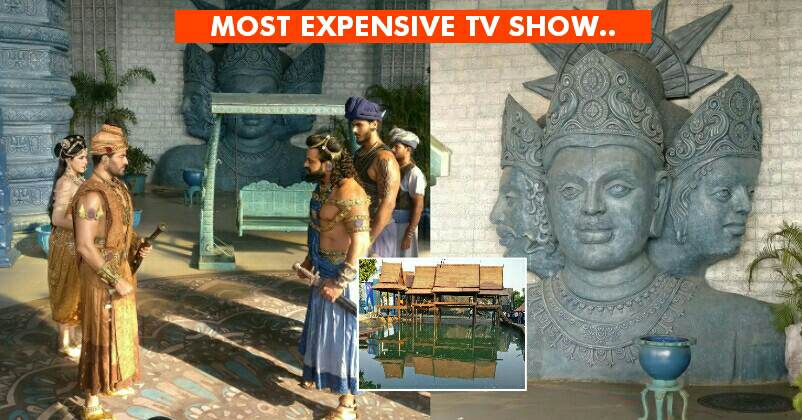 “Porus”, the upcoming show which is to be aired on Sony TV, has been making buzz just after the promo of the serial was out, as the grandness it offers is difficult to express in words. The most expensive TV show ever will tell us the famous story of the king of Pauravas VS Alexander the Great. The promos have already made the audience very curious and they are eager for the show to start but no premiere date has been decided as of now.

Training has been provided to the cast and crew for the scenes which will include actions sequences such as underwater diving, sword fighting and horse-riding. The crew has just returned from Thailand after finishing a long schedule of shooting and now they are shooting in Umbergaon, Gujarat where huge and luxurious sets have been built for the shoot on 9 acres of land.

The production house is not leaving any stone unturned and is not shying away from spending money as they want to bring back the era of 350 BC to life again. The story of the show will be about 5 kingdoms and because of this, they had to build 5 court sets which are completely different from each other.

Here are some pics from the sets of Porus that will make it a must watch TV show on your list:

Luxurious courtyard of Anusuiya and Bamini 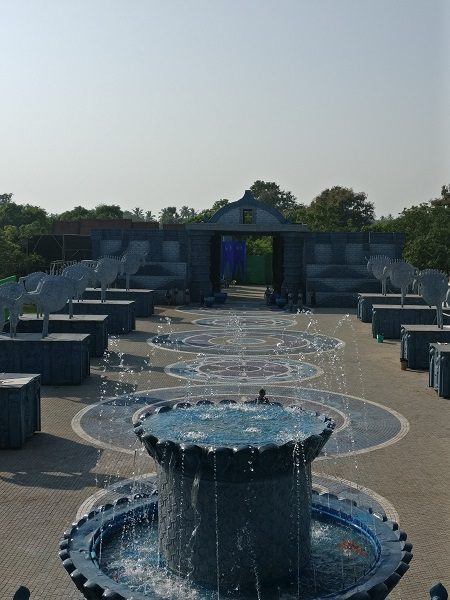 Courtyard of Dasyu world, where Porus grew up: 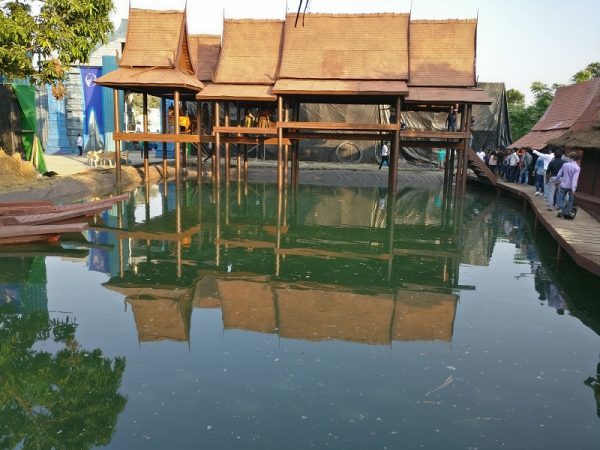 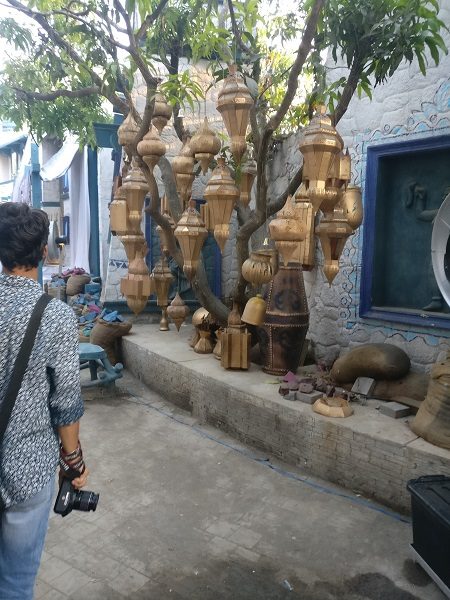 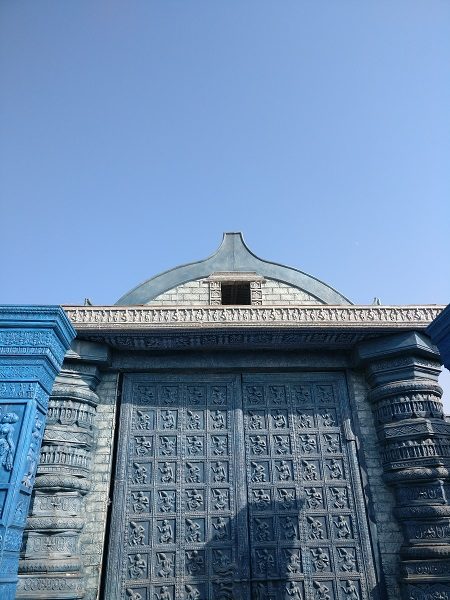 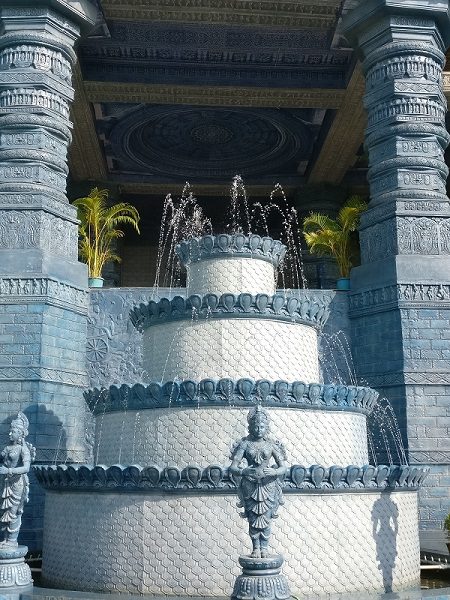 Taxila Rajya’s royalty represented by the splash of blue: 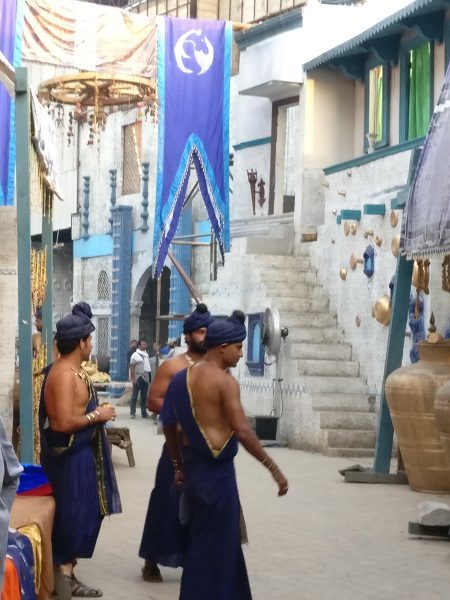 This replica of a pirate ship from Thailand was built in the studio: 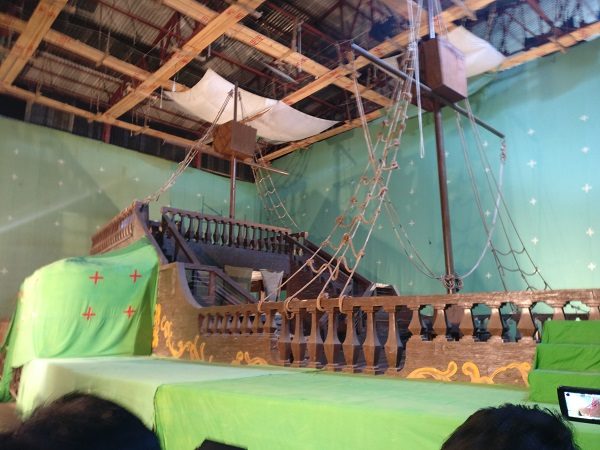 The mysterious trimurti was the result of an inspiration from the temples at Ajanta Ellora caves: 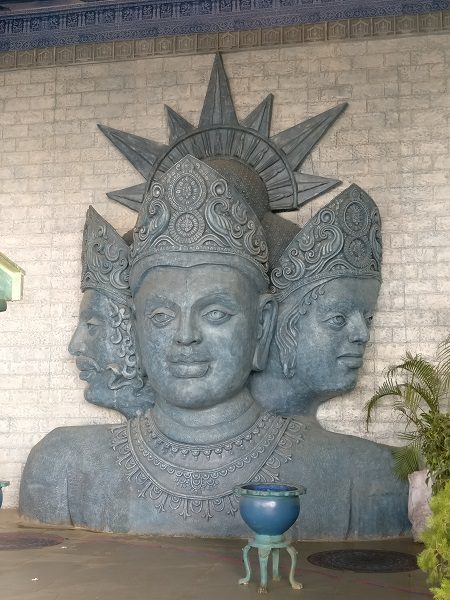 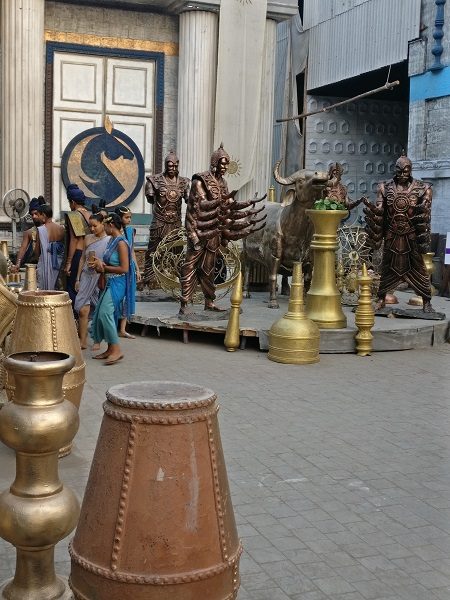 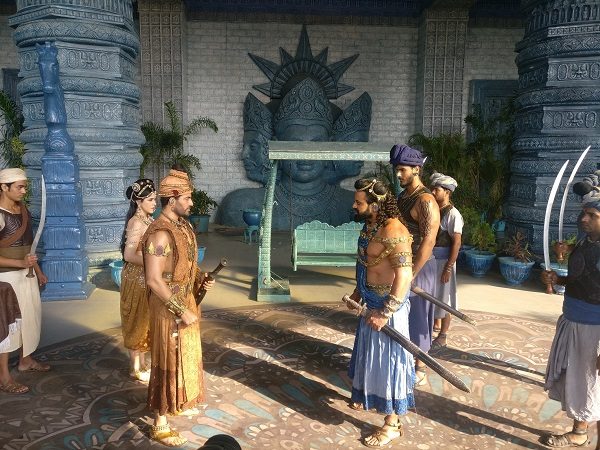 Gauri Khan Shamed On Instagram For Wearing A Transparent Outfit On SRK’s Birthday
Bigg Boss 11: Priyank Sharma Has A Secret Girlfriend In US? This Is How His Ladylove Divya Reacted