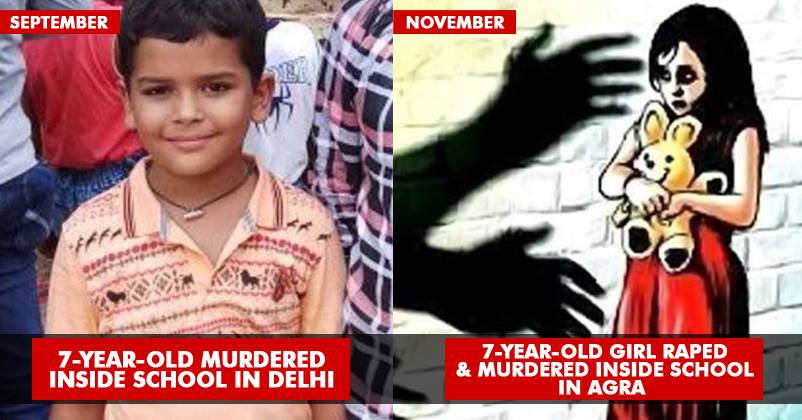 A couple of months ago, we witnessed a gruesome murder case of a 7 years old boy named Pradyuman who was a student of Ryan International School, Gurugram.

Now once again, dead body of a 7 years old girl has been found in a school in Agra. The unfortunate incident took place in Etmadpur area of Agra district and the chances are that she could have been sexually assaulted before being murdered as the dead body was naked and bleeding from the abdomen. Her body was found at a distance of 300 metres from her house. 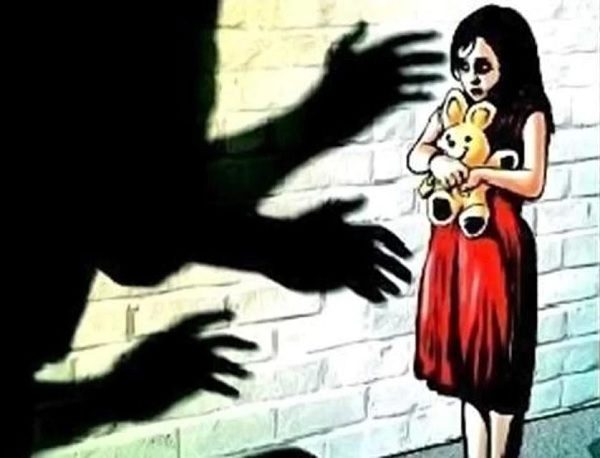 Police is doubtful about involvement of the deceased’s father in the incident. The girl’s father is a poor labourer and she has a 9-yr elder brother; all three of them lived in a tent in Etmadpur. The girl’s mother died six years ago and as per the police, the girl has been choked to death.

“The girl’s body was found without any clothes on it and she was bleeding from the abdomen area. The post-mortem report has confirmed smothering as the cause of death but sexual assault cannot yet be ascertained. The viscera has been preserved for further examination.”

“Prima facie it seems that someone very close to the girl killed her. We are collecting some more evidence before we arrest the culprit.”

According to the police, it was the father who called at 3:30am and informed them that his daughter is missing. A search operation was launched after police reached the tent and then her dead body was found inside the school premises. 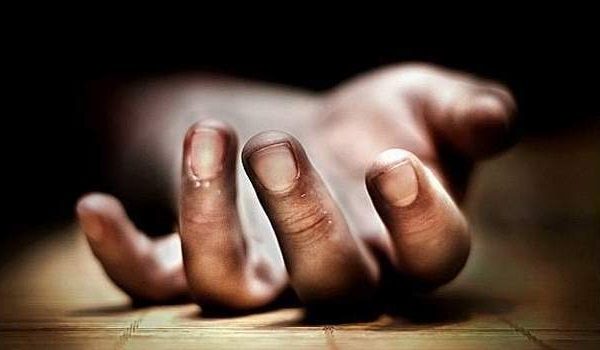 “It was the father who led the police to the victim’s body. We suspect his involvement and will question him once the girl is cremated. Since the 9-year-old elder brother was also there in the same tent, his statement will be very important in the case.”

We also want to see the culprit behind the bars as soon as possible.

Cop Lathicharges Biker For Not Wearing A Helmet. Video Goes Viral
8 Donkeys Jailed For 4 Days. Anything & Everything Can Happen In UP