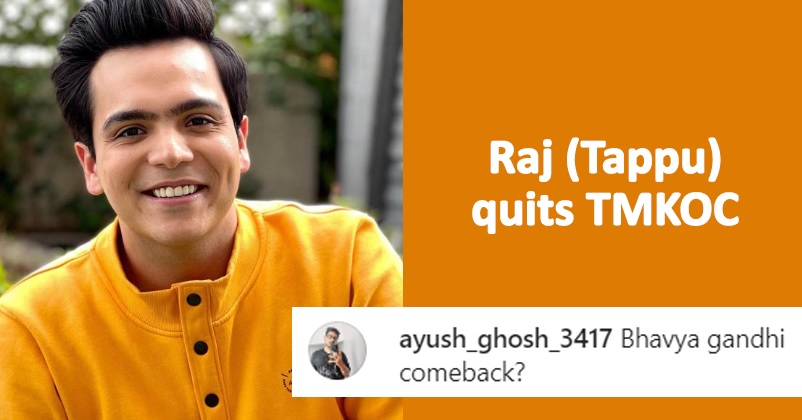 Raj Anadkat, the actor whom we saw enacting the role of Tapu in serial Taarak Mehta Ka Ooltah Chashmah for 5 years has finally cleared the air regarding his disappearance from the show as he took to Instagtram and made a post in which he officially announced that he is no more a part of TMKOC. 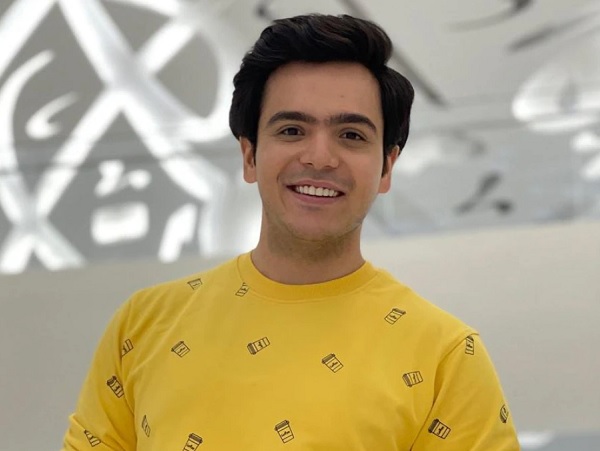 Raj Anadkat was not seen in the show for quite some time and there were speculations that he left the serial but neither the makers nor he made any official announcement till yesterday. In his post, Raj has thanked the whole team of TMKOC, viewers, family and friends for the love and support that they have showered on him in the last 5 years. 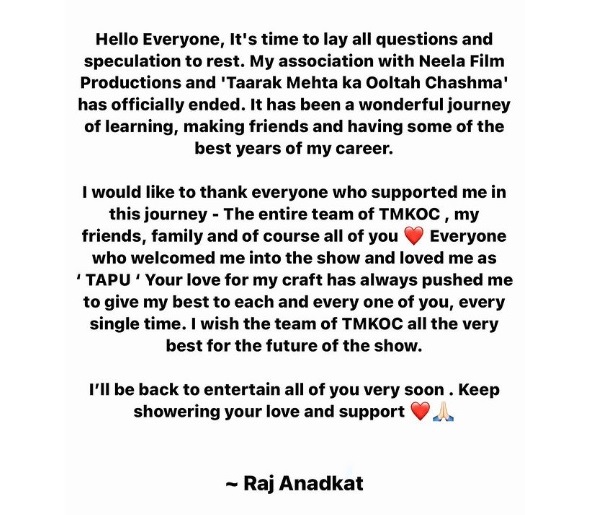 Raj Anadkat also made headlines some time back because of the rumours of him dating his co-actor Munmun Dutta.

A few months ago, Shailesh Lodha, the actor who played the character of Taarak Mehta in TMKOC also quit the show and there was a huge uproar on social media platforms as majority of the fans wanted him to return because it was difficult for them to see someone else portraying Taarak Mehta. However, Shailesh Lodha didn’t return to the show and Sachin Shroff replaced him as Taarak Mehta. This is not the first time that TMKOC has made headlines because of the actors leaving the show as Disha Vakani aka Dayaben went on maternity leave in 2017 and she hasn’t returned to the show since then. 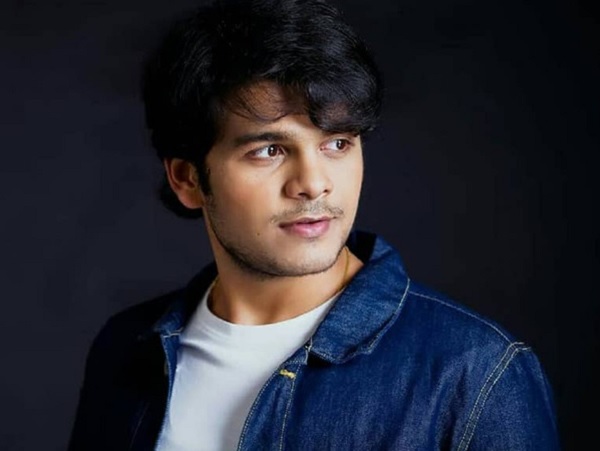 After Raj Anadkat officially announced that he has quit the show, many fans have now started speculating whether Bhavya Gandhi, the actor who used to play Tapu earlier will return to the show.

Who do you think will be the new Tapu in the show? Let us know your guess.

Ranveer Singh Opens Up On His Dressing Sense, Says He Was Afraid Of Being Judged For His Style
Even Anees Bazmee Doesn’t Know If Hera Pheri 3 Will Have Kartik Aaryan Or Akshay Kumar