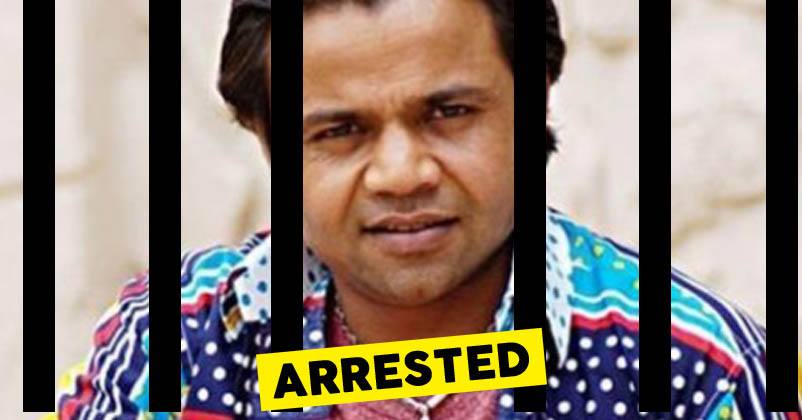 Actor Rajpal Yadav has been sentenced to three months in prison for failing to repay a loan of 5 crores which he had taken back in 2010 in order to make a film titled “Ata Pata Laapata.”

Rajpal Yadav, one of the best comic actors that Bollywood has seen, has unfortunately failed to make a mark in Bollywood. While he does have some good films in his kitty, most of his ventures failed miserably. 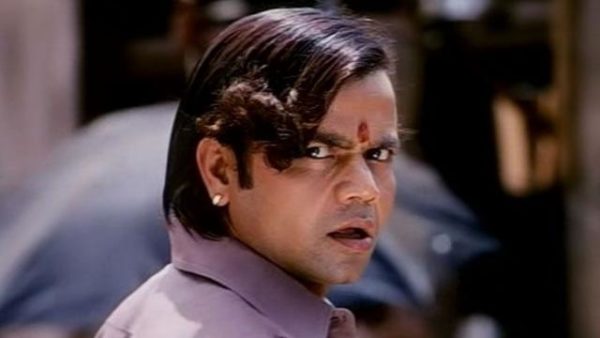 In 2010, he and his wife, Radha, took a loan of amount 5 crores, which was used to make the film. The film was also Rajpal Yadav’s directorial debut and also starred him in the leading role.

The film was a political musical satire with great comic timing, and even starred some of the big names in the industry like Om Puri, Dara Singh, Manoj Joshi, Ashutosh Rana and others.

However, the film disappeared without a trace and tanked at the box office although it received mixed reviews from the public and the critics. However, since then, Yadavn has failed to repay the loan. 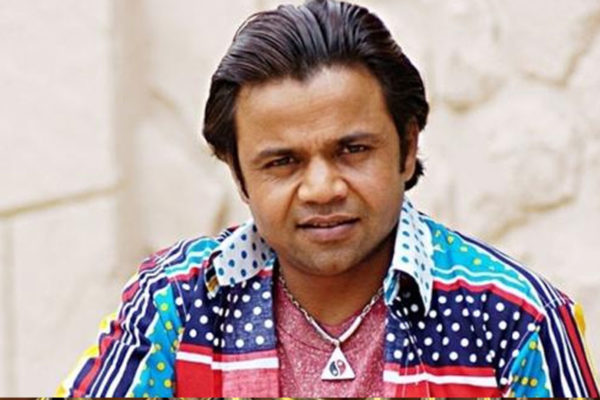 The matter was dealt with by the Delhi High Court and Justice Rajiv Sahai Endlaw ruled that Yadav would spend the next three months in Tihar jail. The complaint was filed by the company Murli Projects against Yadav’s production house, Shree Naurang Godavari Entertainment after the loan was not paid back. 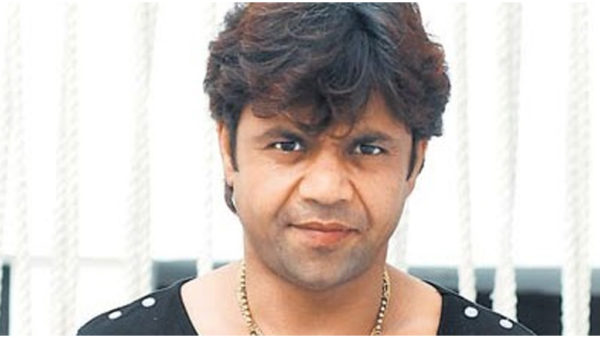 The next time we see the actor, it’ll be in Total Dhamaal. He is also doing Chandigarh Amritsar Chandigarh, a Punjabi film.

Anushka Sharma Plays A Prank With Her Fans And It Leaves Them Stunned. Watch Video
Day 1 Collections: 2.0 Fails To Beat Baahubali 2 At The Box Office On The First Day