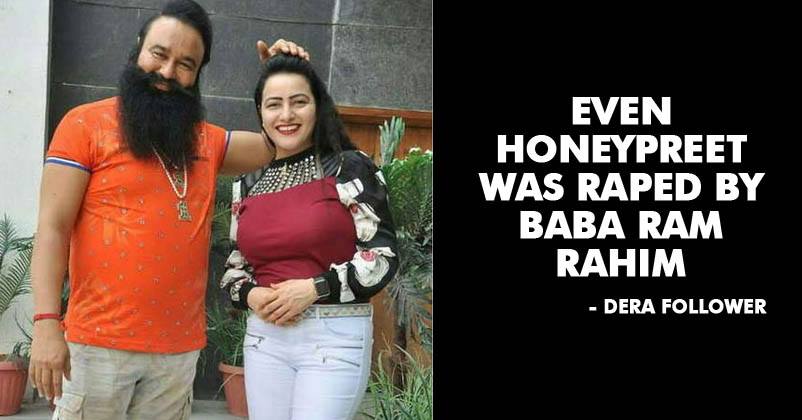 On a regular basis, shocking revelations are being made about Dera chief Ram Rahim Singh after his conviction. A few days ago, Honeypreet’s ex-husband Vishwas Gupta claimed that there were illicit relations between Baba and his adopted daughter Honeypreet.

Recently, an eye-popping secret has come to light according to which Ram Rahim and Honeypreet wished to have a secret child or rather a son who will become the next chief of Dera. However, things didn’t take place as planned by them and their plan of succession didn’t materialize. The former followers of Dera told that they both didn’t share a very good bond in the beginning. 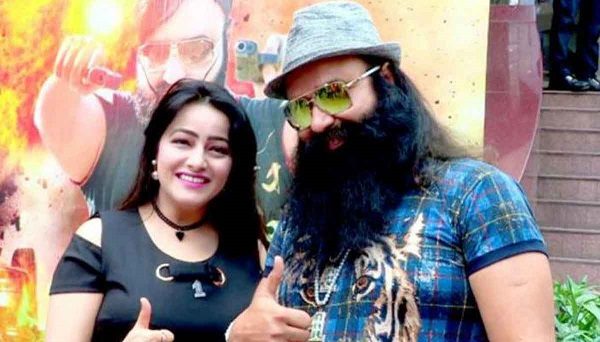 Gurdas Singh Toor, a former disciple of Dera chief who later turned into CBI witness, told India Today that Baba and Honeypreet wanted to give birth to a son whom they would have declared as the successor of their sect.

Honeypreet was also raped by Ram Rahim but she used this as an opportunity:

Most of the followers of Ram Rahim believed that before becoming a constant accomplice of Dera Chief, Honeypreet also met the same fate as the two sadhvis who went to court against Dera chief for justice. It is said that Honeypreet was also raped in the private chamber of Ram Rahim but she used this as an opportunity. She started blackmailing the Dera chief and made him provide her the favours that she wanted.

When Honeypreet was raped inside the cave:

Ex-drivers of Dera chief, Khatta Singh and his son Gurdas Singh (other from CBI witness Gurdas Singh Toor), claimed that they saw Honeypreet going inside the cave but when she came out, she was crying. As per Gurdas, he was guarding the cave on that day along with his cousin when Honeypreet was raped inside the cave. Gurdas said,

“Honeypreet was upset and had straightway gone to meet her grandfather who worked as a cashier at the Dera. He was annoyed and slammed the Dera chief. However, he was silenced by Gurmeet Ram Rahim’s goons.”

Gurdas Singh Toor claimed that Ram Rahim and Honeypreet used to live like a couple rather than father-daughter. Earlier, ex-husband of Honeypreet, Vishwas Gupta also made this claim. Vishwas also said that he had seen them in a comprising position in the private chambers and he was made to stand outside the cave. He said,

“Ram Rahim had never adopted Honeypreet as his daughter.” 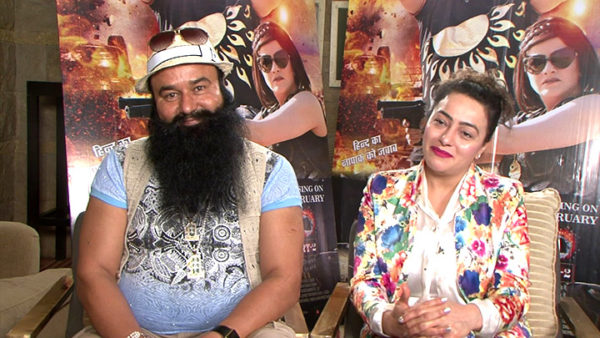 As per Toor, it was Honeypreet who came up with the idea of giving birth to a son who will lead Dera after Ram Rahim and she was the one who went against the succession claim of Jasmeet, the biological son of Ram Rahim.

In 2007, Ram Rahim declared Jasmeet as his successor but under the influence of Honeypreet, he changed his decision.

As per Gurdas Singh Toor, the Dera chief and Honeypreet wanted to use Vishwas Gupta’s name for their son as his father but after Gupta divorced Honeypreet, their plan failed.

The saga of Gurmeet Ram Rahim Singh and Honeypreet is getting interesting day by day after the revelations that are coming out almost every day.