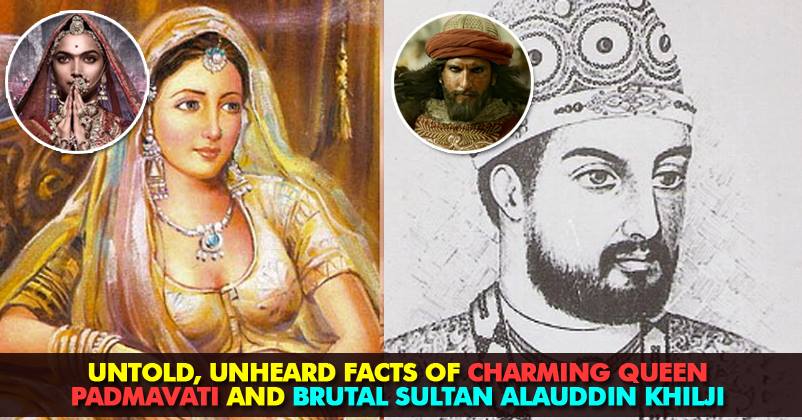 There has been great excitement around Padmavati movie ever since it has been announced. The fact that it stars Deepika Padukone, Shahid Kapoor and Ranveer Singh in lead makes the film even more exciting.

The trailer was released a few hours back and from it, the film looks like another epic historical masterpiece by Sanjay Leela Bhansali. If Bajirao Mastani was excellent, this one seems to a notch higher.

While the film is still couple of months away from release, let’s have a look at the real story of Queen Padmavati and what actually makes it one of the most interesting stories of Indian History.

Padmavati movie particularly depicts the tale of how the evil Alauddin Khilji attacked Rajputana’s Chittorgarh Fort and the bravery with which Raja Ratan Rawal Singh fought with him. Most importantly it’s about the Queen Padmavati and her strong character.

Rani Padmavati and how she married Raja Rawal Ratan Singh 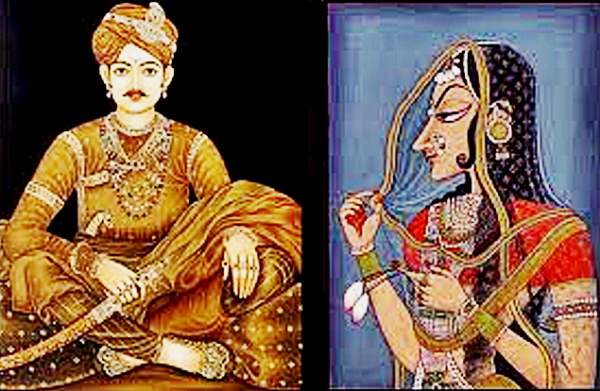 Though there is no strong evidence about the existence of Rani Padmavati, a famous poem by Malik Muhammad Jayas says that Padmavati was born in Sinhala Kingdom to King Gandharvsena and his wife Champavati.

From very small age, Padmavati was given war-related education and skills. She was always known for her bravery so a suitable groom was hard to find.

A swayamvar was organised to find a perfect husband for her where the challenge for men was to defeat a designated fighter in a sword battle. The special one to defeat the fighter will be the husband of Rani Padmavati.

However, no one knew that Rani Padmavati was the fighter in disguise herself. It was Raja Rawal Ratan Singh who managed to impress her by introducing her with defeat. As she lost the fight, she lost her heart to Raja.

Alauddin Khilji and his interest in Chittorgarh and Padmavati 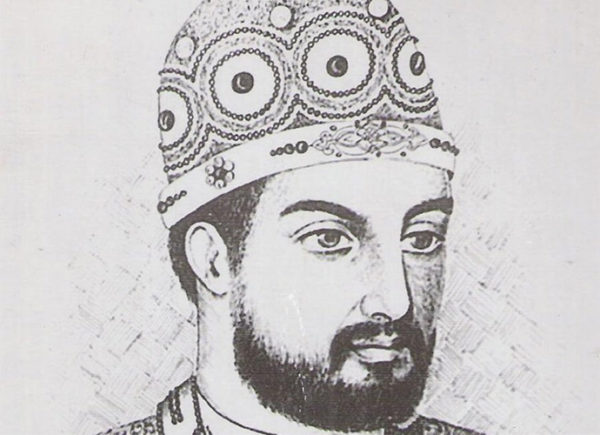 Now, this is an interesting story and will tell you why it really deserved a Bollywood film.

Raja Rawal Ratan Singh’s court was employed by talented and skilful people and among them one was a painting artist named Raghav Chetan. Apart from making beautiful paintings, he used to tell Raja about the minor and major secrets of the palace.

However, one thing that he kept a secret was his habit of doing witchcraft. This was not the end as he used to kill the people who accidentally came to know his truth.

Rawal Ratan Singh was furious when he caught him red-handed. After much humiliation, he ordered Raghav to leave the kingdom.

This insult was unforgettable for Raghav Chetan who started plotting revenge. He settled down in a forest in Delhi where Alauddin Khilji (Th evil emperor who was known to invade kingdoms for their land and women) used to come for hunting.

One day, when Khilji entered the forest, Raghav Chetan started playing a melodious tone on his flute. The melody attracted Khilji and he decided to meet the man playing it. Now there was no stopping for Raghav who manage to trigger Khilji to attack Chittorh by narrating the beauty of Rani Padmavati. 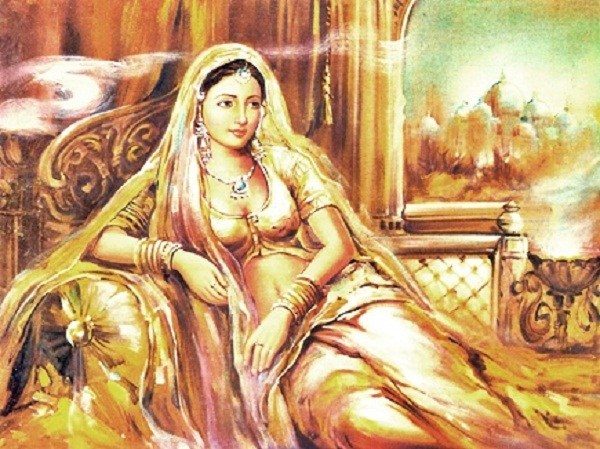 Khilji agreed with Raghav Chetan but he wanted to meet Padmavati first. Soon he reached the Chittorh Fort and found it heavily guarded. He was dying to see Rani Padmavati now so he sent the message to Rawal Ratan Singh expressing his wish to meet the real beauty of Chittorh.

Rawal Ratan Singh approved his request and allowed the meeting. Khilji brought his best army men along with him and told them to observe and note down the security loopholes of the kingdom.

Meanwhile, Rani Padmavati was quite aware of Khilji’s history so she agreed to meet him but there was a condition that he will be able to see her reflection only. Big arrangements were made and mirrors were set in such a way that Khilji could only see her reflection. During the meeting, Khilji got obsessed with Padmavati and wanted to have her at any cost. 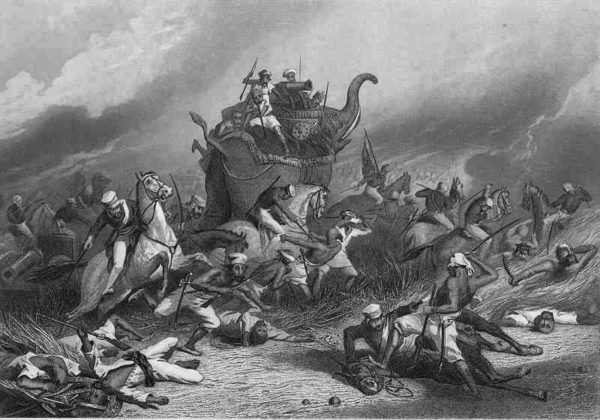 A counter attack plan was then made by Rawal Ratan Singh’s nephew to save him and Padmavati including other women of the kingdom. However, Khilji soon attacked the Fort with even more power. Despite giving their best, the army men of Chittorh including Rawal Ratan Singh lost the surprise war.

Sacrifice of Rani Padmavati and other women 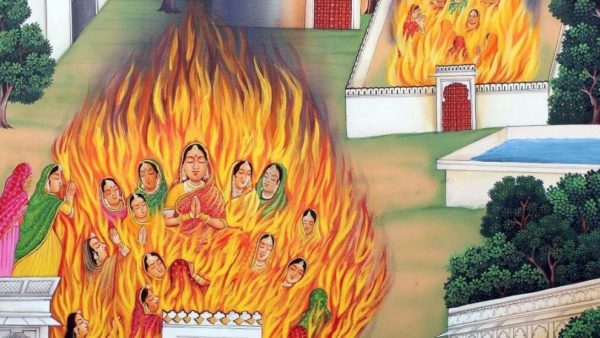 Meanwhile, Rani Padmavati decided not being the victim of Khilji and his army. She encouraged other women to sacrifice their lives for the sake of prestige. All the women walked down the secret passage linked to the Jauhar Kund.

While singing the praises of their men and their bravery, all the women jumped into the fire. Rani Padmavati lead all the women and was first to jump. The whole area was filled with the sound of their cries.

The heat and sounds, coming out from the Jauhar Kund were so fierce that Khilji ordered to permanently close the tunnel passage.

The passage was reopened hundred years ago by the then King of Chittor who honoured these brave women.

Priyank Sharma To Re-Enter The House While Vikas Gupta Gets Caught And Therefore Comes Back
Salman Khan’s Brother In-Law-Aayush Sharma All Set To Make His Bollywood Debut. Celebs Are Happy.