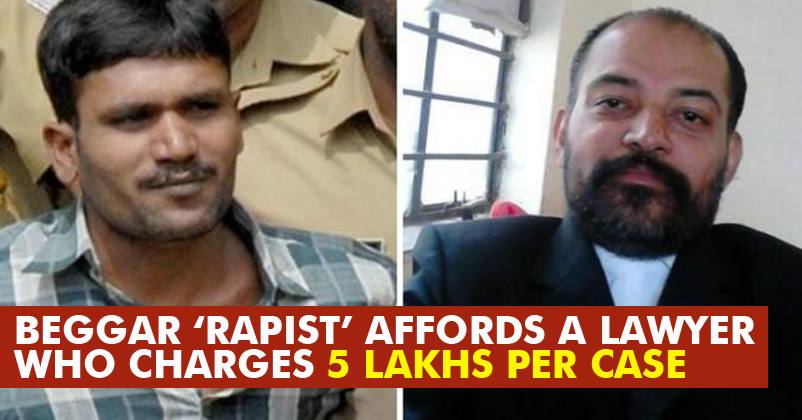 Whenever certain news comes to my desk or to my mail, I always get not so warming thoughts about our Judicial System. But then, this certainly doesn’t make me an ANTI-NATIONAL person. We live in a country where a rapist gets more popularity, media coverage and government funded entities than an Olympic Paralympics Athlete who wins a medal for his or her own country.

We live in a country where a girl like Soumya who worked as a salesgirl gets robbed, attacked and raped while she travels to her home and her rapist gets away just on the basis of his ‘DISTURBED MENTAL HEALTH’ which our honourable court thinks is justified for him to perform such acts. Soumya was returning home by Ernakulam-Shoranur passenger train on 1 February 2011. The 30-year-old rapist Govindachami went to the ladies compartment where she was robbed, attacked and raped by him. Later, Soumya’s body was found in the forests near Vallathol railway station.

He was later convicted for rape and murder and sentenced to death by a Fast Track Court but as the Indian Judiciary allows the accused the right to appeal, he went ahead with his plea to Kerala High Court and the Supreme Court. However, The Kerala High Court upheld the sentence but Supreme Court commuted the death term of the murder charge to seven years imprisonment. During the trial of the case, it took a surprising turn when a high-profile criminal lawyer, BA Aloor, appeared along with two other lawyers to defend Govindachamy. He managed to reduce his punishment to mere 7 Years Imprisonment just by declaring him as a mentally unbalanced beggar, and then a petty thief. Is that a JOKE ? Aloor, real name – Biju Antony, is a criminal lawyer from Mumbai who has appeared in many high-profile cases during his career. Now the burning question is that how could a ‘mentally unbalanced beggar, and then a petty thief’ like Govindachamy afford a lawyer like Aloor who charges 5 Lakhs for every case ?

On being questioned for defending Govindachami, this is what Aloor had to say, “How is that anyone’s concern? I charge Rs 5 lakh per criminal case and my duty is only to represent my client. Since I have represented him in three courts, the charges have exceeded Rs 15 lakh, but that is not of anyone’s concern” When he was asked about the people who approached him to represent Govindachami’s case, he was elusive and said that ‘There are certain people who wanted to help him. People who have been accused along with him in other cases who had approached me.’

Aloor had also represented Devinder Singh alias Bunty Chor who was accused of committing 500 burglaries across the country. During the time when he was representing Govindchami’s case, he was also fighting another high profile rape and murder, representing one of the men accused in the death of Nayana Poojari, a software engineer, in Pune. Today, I am not asking you to start hating this decision made by our Honourable Supreme Court, but start introspecting the loopholes embedded in our constitution through which such heinous acts are defened by the criminal lawyers like Aloor.

Vijender Singh And Virender Sehwag Thrash The Enemy For Attacking On Our Indian Army
Akshay Kumar’s Hard-Hitting Reply to Uri Attack! You Will Salute Him For His Response!