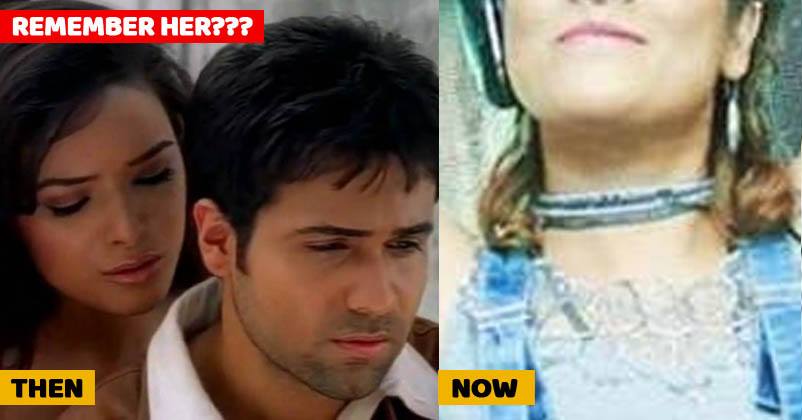 Remember Udita Goswami, the hot Bollywood actress who made heads turn when she got featured in “Zeher” with Emraan Hashmi? 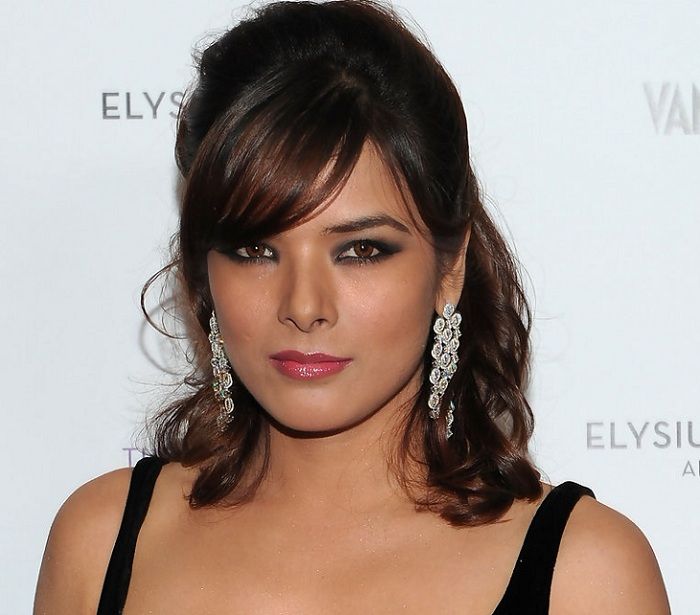 She had the image of a bold actress; however, she has been missing from the silver screen for the past 6 years now. 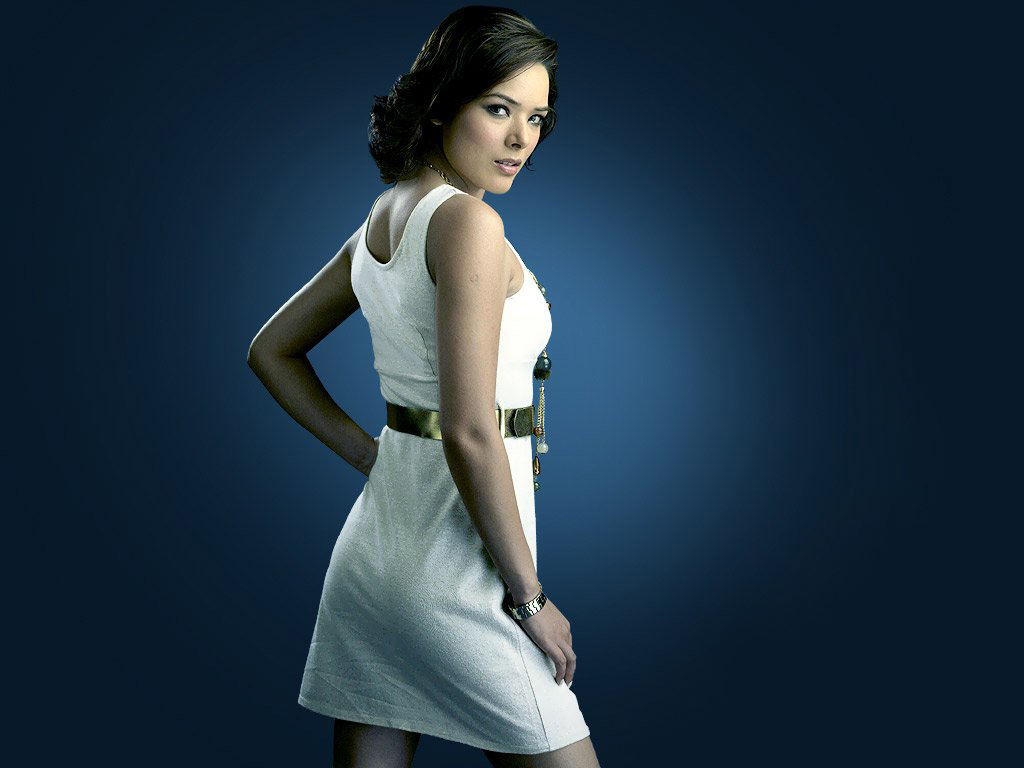 Talking about her filmy career, her last movie was “Diary of a Butterfly” that released in the year 2012. Other than this, Udita was seen in “Aksar”, “Zeher”, “Paap”, “Aggar”, “Dil Diya Hai”, “Chase”, “Mere Dost Picture Abhi Baki Hai”, etc.

Udita was associated with the Bhatt camp for long; however, her Bollywood career was short-lived and later she established herself as a DJ. 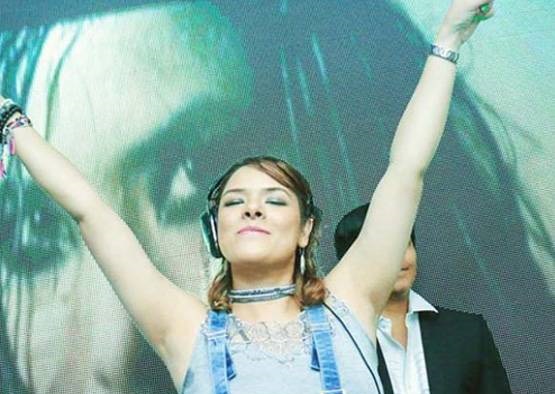 She has taken the training of professional DJ and does shows frequently. 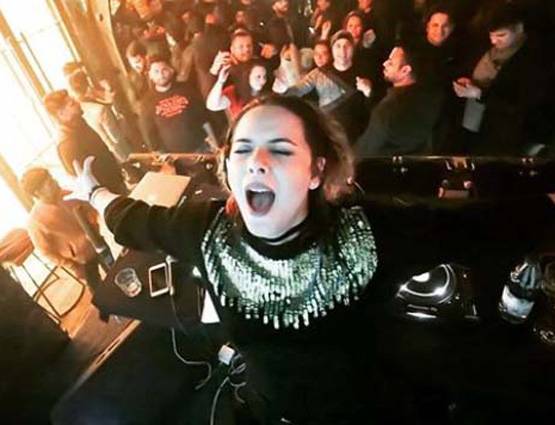 After being in a relationship with the filmmaker Mohit Suri for 9 long years, she finally tied knot with him in 2013 and the couple is blessed with a daughter. 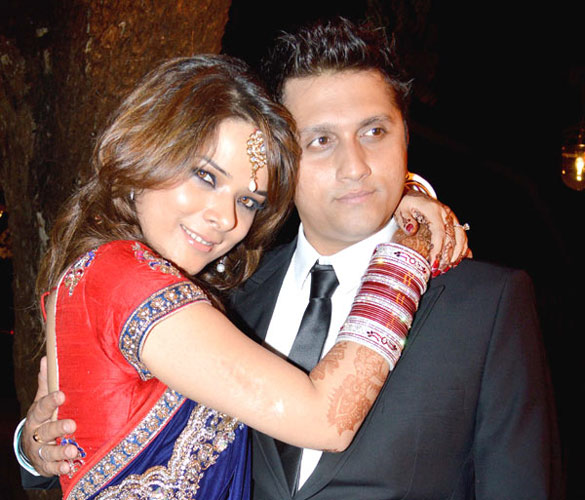 Recently, she was called by the police and interrogated in relation to a call data records case. Nitin Thackrey, the senior police inspector of Thane crime branch, confirmed that Udita was called for recording her statement. In her statement, Udita told that she asked her celebrity lawyer Rizwan Siddiqui for the call data records of her husband Mohit Suri in order to make her case strong.

However, the police is not able to find Udita’s involvement in the high-profile case in which some detectives are obtaining call data records of high-profile people and blackmailing them for money.

Do you want Udita to make a comeback in Bollywood?