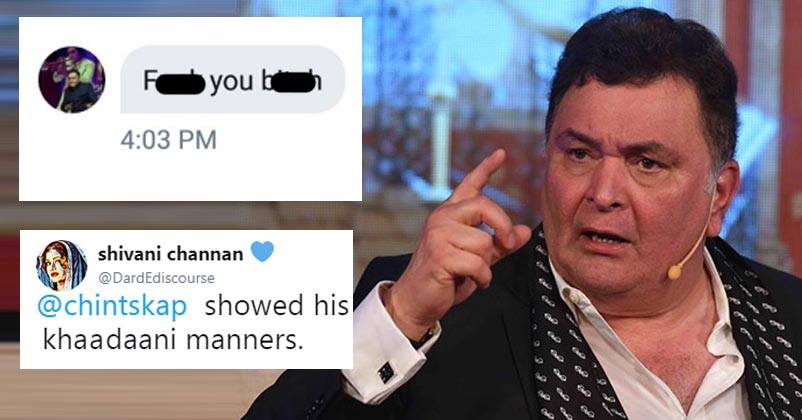 Rishi Kapoor has once again become the target of trolls, as he sent a direct message to a female Twitter user in which he used abusive language. 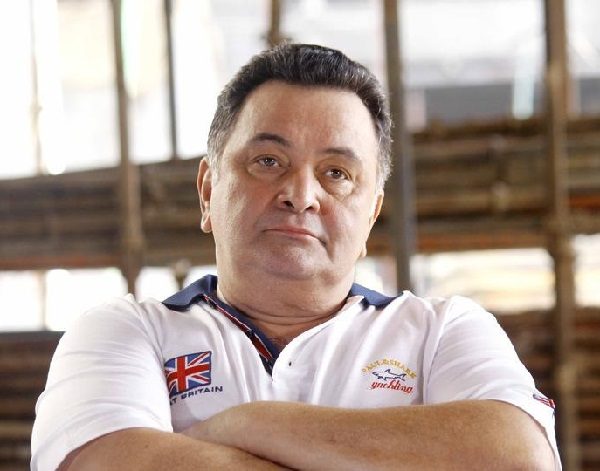 We all know that the veteran actor has a ferocious attitude when it comes to tweeting. He has been appreciated whenever he has taken a right stance on any matter but sometimes he has crossed his limits too and this time again, he has done it.

That's how a senior actor from the biggest Bollywood parivar Rishi Kapoor @chintskap abuse a woman on twitter, by DM'ng her. Disgusting! pic.twitter.com/wHiZNBEtCj

This time it started when a Twitter user named Shivani Channan tagged Rishi Kapoor in a meme which featured not only Rishi but his wife Neetu and son Ranbir as well. The meme was in reference to the comments made by Rishi Kapoor on the topic of Rahul Gandhi’s dynasty talk. 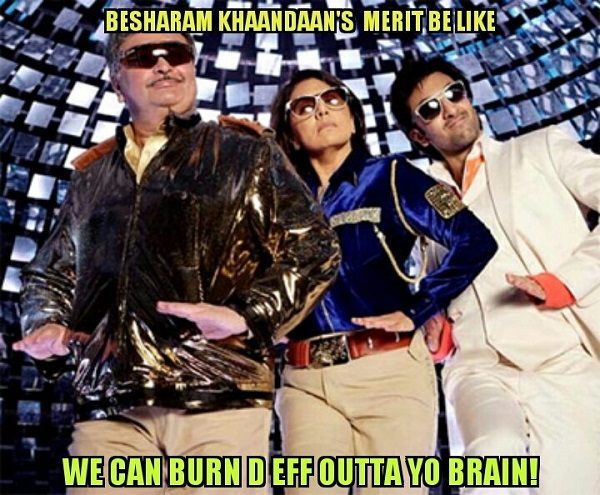 This was more than enough for Rishi Kapoor to get angry and he sent this message to Shivani: 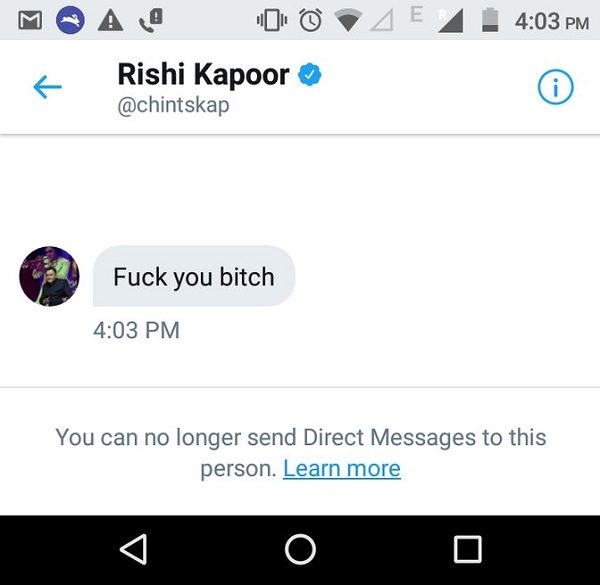 Shivani openly slammed Rishi Kapoor for his DM in a series of tweets:

meme was what i made after his" khaandani merit mongering"last week abusing in DM not openly COWARD boi.saree bindi feminists help me plz pic.twitter.com/9oc8rVJydQ

My dp and cover pic gave him this audacity. I know for sure.Ye phle kbhi nhi kiya gya h so many jokes on kapoors by by UC comics. / Memes 2.

Too much attachment to caste identity by savarna khandani uncles of Bollywood.

Film critics have been harsher to their acting than my meme was. Still i get those DMz. I wonder wht gives him right to do it. I only meme.

Twitterati also started reacting over the matter! They not only condemned Rishi’s act but also reported his account on the micro-blogging site! Here are some of the selected tweets:

Lodge a complaint for harassment or abuse:

Possible to lodge complaint for harassment and abuse? Lawyer twitter??

Report this abuser, folks. He is disgusting. 😠 pic.twitter.com/3dDmv2qbkt

First why'd you make a meme directly pointed at him?
Secondly does he know that you're Dalit?
Thirdly why didn't you DM him back?

These kinds of celebs come on Twitter to abuse:

most of these bollywood heroes are rich, spoiled brats…experts at projecting good image publicly though among their gullible fans

However, there were some users who had a different point of view too:

What gives you the right to troll and abuse him?

He is wrong in abusing you, but what gives YOU the right to abuse & troll him?Just because he is a celebrity you have a license to tweet BS?

Why do you want them to tolerate your criticism if you can’t take theirs?

Make an issue out of a message sent in DM is that how sensitive you're that you can't take their criticism yet want them to tolerate yours?

KRK Once Again Starts Twitter Rant! Gives Proofs & Says Celebs Who Fought With Him Are Ruined!
This Video Of Triple H Proves That WWE Is Purely Fake! Watch & Decide Yourself