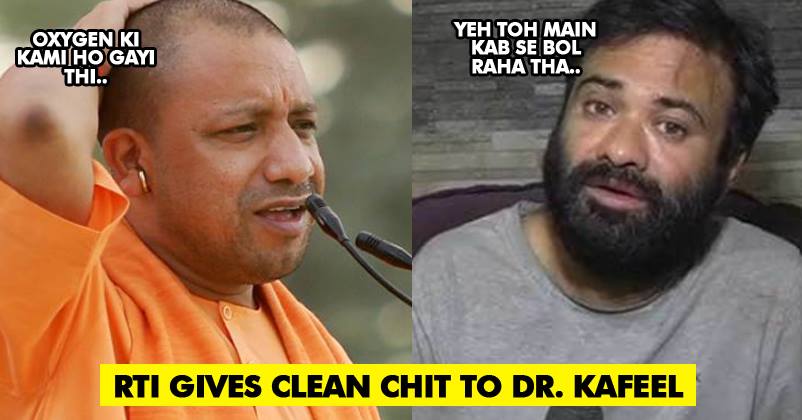 The poor condition of Indian government hospitals is not hidden from anyone but what happened in BRD Medical College a year ago was an example of inhumanity. 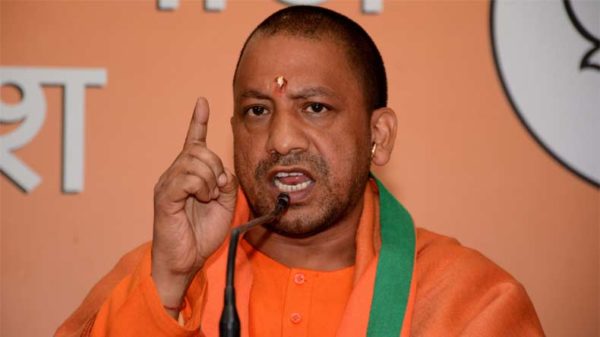 On July 4 this year, the UP government has admitted to the reality and said that two oxygen cylinders were availed from unauthorized persons as there was shortage of oxygen supply on August 11, 2017. Not only this, the BRD College also accepted that it was the former nodal officer Dr. Kafeel Khan who arranged six oxygen cylinders from five nursing homes. This acceptance has come in a reply to an RTI filed by Sanjay Sharma.

The investigation was done by the then chief secretary Rajiv Kumar who held all these guilty for the incident – Dr Rajiv Mishra, Principal of college, Dr. Kafeel, Dr. Mishra, the HoD of anaesthesia paediatric department, Pushpa Sales, the agency that was in contract with college to supply oxygen cylinders, and Satish, the in-charge of 100-bed AES.

An FIR was filed against nine individuals including Dr. Kafeel Khan on August 24, 2017. He was arrested on September 2, 2017, and was removed from his post. However, he got bail on April 24, 2018, from Allahabad court. 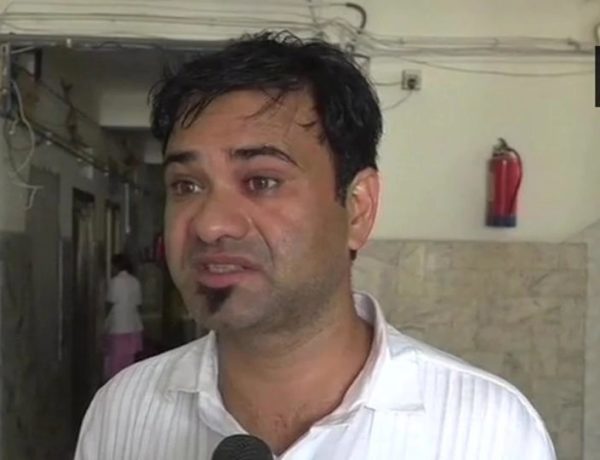 Sanjay Sharma told that the government didn’t want to share this information as the RTI was filed on August 14, 2017, but what he received on July 27 was a partial reply and that too he got when he lodged a complaint with Information Commission. The main information was avoided citing the reason that the matter is in the court.

Sanjay further said that almost a year has passed but no action has been taken, adding that the UP Chief Minister should take action before celebrating the Independence day.

What is your take in this matter? Let us know.

Man Asked Sushma Swaraj Whether It’s Safe To Travel Bali. Her Response Left Twitter In Splits
10th Standard Boy From MP Stole His Father’s 46 Lakhs And Distributed Among His Friends