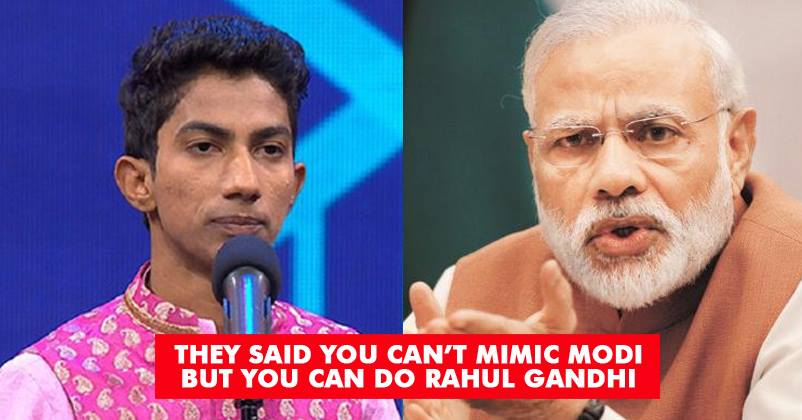 Comedian Shyam Rangeela who became popular for imitating Indian Prime Minister Narendra Modi is in news again as a video is going viral on the Internet, which shows him mimicking PM Modi and Congress Vice-President Rahul Gandhi.

He recorded this act for Star Plus comedy show “The Great Indian Laughter Challenge” but the channel decided not to show it on the program almost at the last minute. 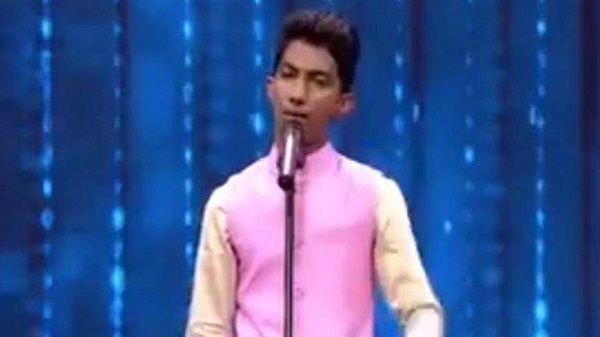 “Almost a month after the episode was originally recorded, I got a phone call from the production team of the reality show asking me to shoot a new act because the channel decided to not air it.”

His other scripts based on Modi were also cancelled:

His other two scripts were also not cleared as they were based on PM Modi. Rangeela didn’t give any audition for the show; in fact, he was invited by the makers to participate as he is already a famous name after his videos of imitating PM Modi broke the Internet.

“The production team told me that the decision to not air my act was taken because the channel feared that it will offend some people and they might protest against them.”

They asked him to mimic Rahul Gandhi & then denied:

Rangeela was asked to record his act again but he was told to exclude PM Modi’s part. He told,

“They said you can’t mimic Modi but you can do Rahul Gandhi. I thought, ok, at least they are letting me do something, I can salvage something. But later they told me I can’t do Rahul either.” 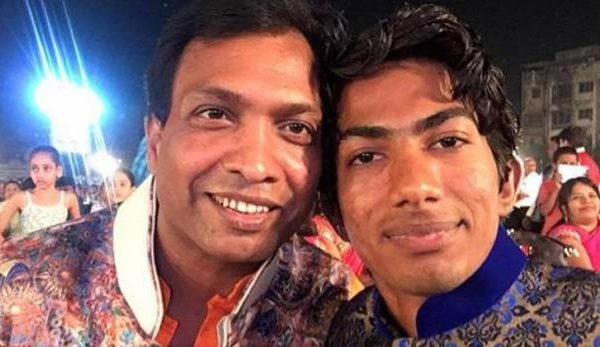 Rangeela was evicted from “The Great Indian Laughter Challenge” after two episodes and he was not paid any fees for taking part in the show but Akshay Kumar loved his act as he told,

“Akshay Kumar loved my act and even made me perform it backstage for when the team of Golmaal Again came to promote their movie on the reality show.”

This is not for the first time that any media house found it difficult to handle the mimicry of PM Modi. Earlier a radio channel Radio Mirchi removed the “Mitron” segment after some BJP leaders filed a complaint.

Gauri Arora Makes A Comeback On TV. Opens Up About Her Experience With Womanhood
Anchor Asked Kalki Which 3 Body Parts Of Boys She Likes. She Gave A Naughty Answer