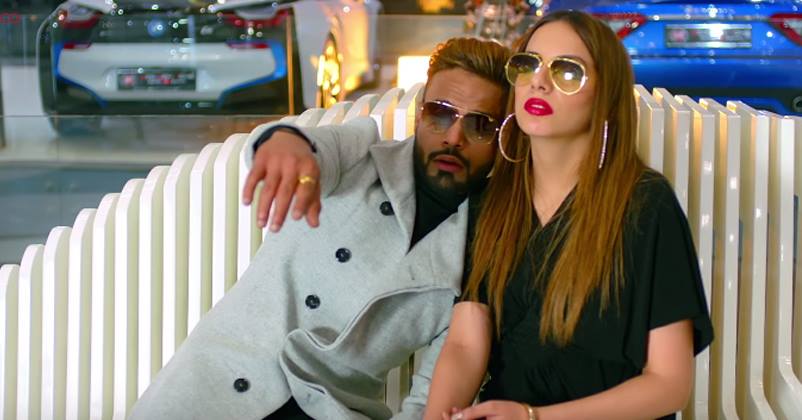 Music has magical powers and even if you are sad or feeling low, a good song has the ability to make you cheerful. What’s more, there are various types of music to sooth every soul; while our elders love classical and soft music, the young generation loves to shake a leg on peppy music and rap.

Here we present one such rocking song “Date To Remember” which is written and sung by Indeep Bakshi. Apart from Indeep, it also features former Bigg Boss contestants Manu Punjabi and Nitibha Kaul. 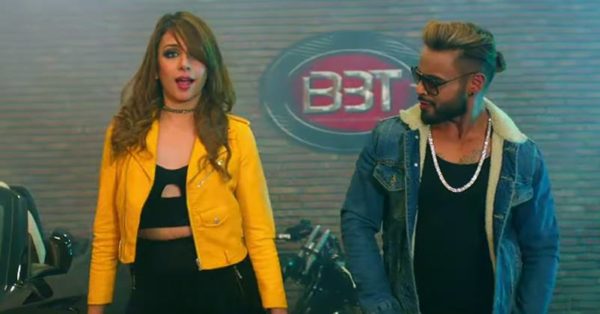 The music is also given by Indeep and the song is so energetic that you can’t resist dancing to its tunes. Youngsters of today can relate to the track as it talks about the issues guys having girlfriends face.

We must say that Nitibha has looked quite hot while Indeep perfectly portrays a boyfriend who is fed up of the tantrums thrown by her girlfriend.

Indeep has learnt music from Ankit Tripathi and in 2013, he released his first album entitled Billionaire. The album consisted of 10 tracks, one of which was superhit track Saturday Saturday and the singer attained immense popularity for it.