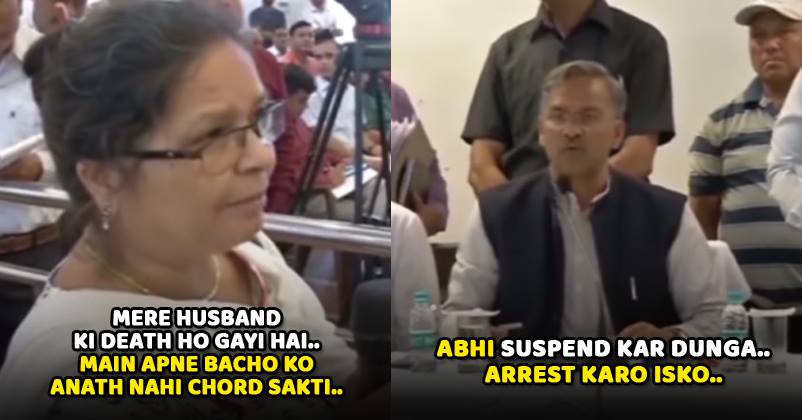 A video of Uttarakhand CM Trivendra Singh Rawat losing his cool in the Janta Darbar is going viral on social media. In this video, the CM can be seen ordering the arrest and suspension of a Principal of a primary school, Naugaon, because she allegedly used abusive words and showed indecency while talking to the CM.

Uttarakhand Chief Minister orders arrest, suspension of lady school principal for ‘showing disrespect’ ! She only had a basic demand for transfer!
Shameful and Disgusting attempt by BJP CM ! pic.twitter.com/eETCh39Jpr

The name of the Principal is Uttara Pant Bahuguna and she was arrested immediately after the CM’s order for “disrupting an important gathering” but released few hours later on bail. An enquiry has been ordered against Uttara for remaining absent from work for a long time. The investigation will be done by deputy education officer and report will be submitted to the department.

“The department found her missing from work for long, after which action was taken against her and she was suspended. In two years, she has seldom shown up for work.”

Aulakh also said that the Principal has also been found guilty of violating the code of conduct for government employees. 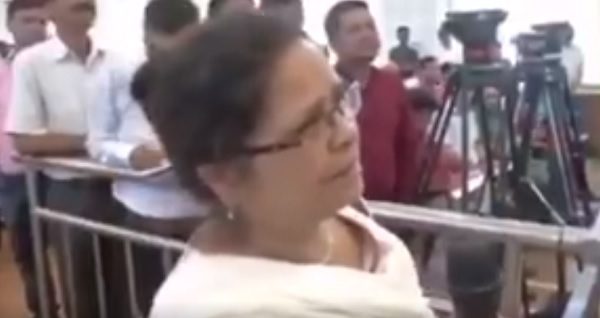 Earlier on Friday, the Principal went to Janta Darbar in order to make an appeal to the CM to grant her transfer to Dehradun as her husband has passed away and there is no one to take care of her two kids. She also said that she has been serving in remote areas for the last 25 years but now she is unable to do that as she has to look after her children and she can’t leave the job too.

“I don’t want my children to be orphans in Dehradun. My situation is such that I can’t leave my children or the job. You have to give me justice.”

She was asked by the CM whether she had signed any guarantee when she got the job. She replied that she never took the oath to live in exile. The Principal also shouted thieves when she was taken outside.

“I lost my husband in 2015 and my children stay here (Dehradun). I can’t leave my children here. I spoke to the Chief Minister but he did nothing. I asked him the reason. I feel helpless. Is this what I get for working honestly and diligently for years? So I called them thieves. I will tell the truth even if God comes before me.”

After this incident, the CM said that Janta Darbar is not the proper place to talk about transfer issues as he said, 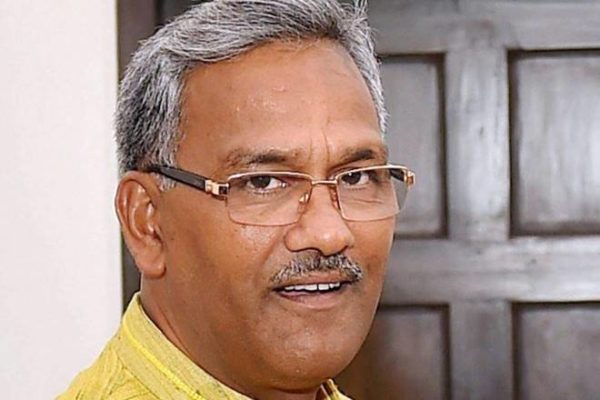 “All transfers of government employees will be done under the state’s Transfer Act”.

This is what the Secretary (School Education) said,

“More than 58 people are posted in remote areas for longer duration than her. Her number is only 59th. The transfer is done only turn-wise.”

An 11 YO Boy From PoK Crossed Indian Border. What Indian Army Did Will Make You Salute Them
Man Tried To Troll Swara Over Feminism. She Taught Him The Actual & Complete Definition In Style