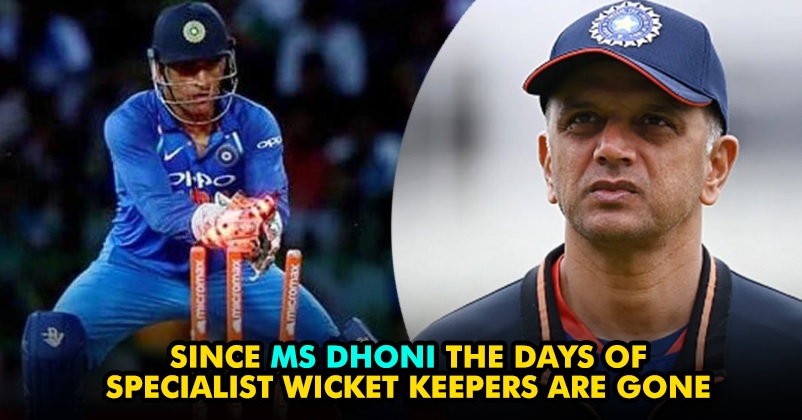 The head coach of the Indian cricket team, Rahul Dravid must be a happy man as India has whitewashed the 3-match ODI series against New Zealand after defeating the hosts by 90 runs in the final ODI which was played yesterday at Holkar Stadium, Indore. 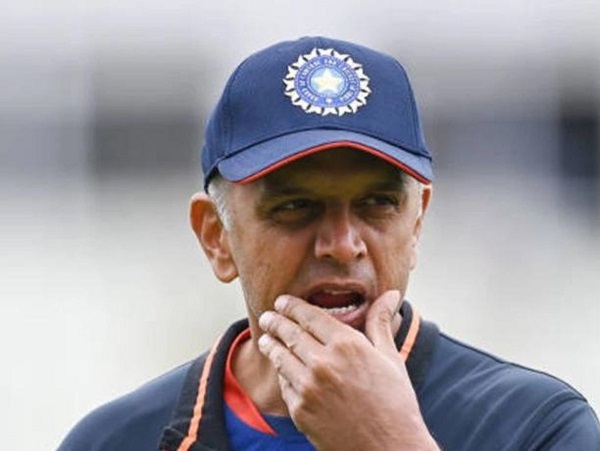 Rahul Dravid interacted with mediapersons ahead of the third ODI and he faced some really tough questions in regard to India’s preparation for the ICC ODI World Cup 2023. 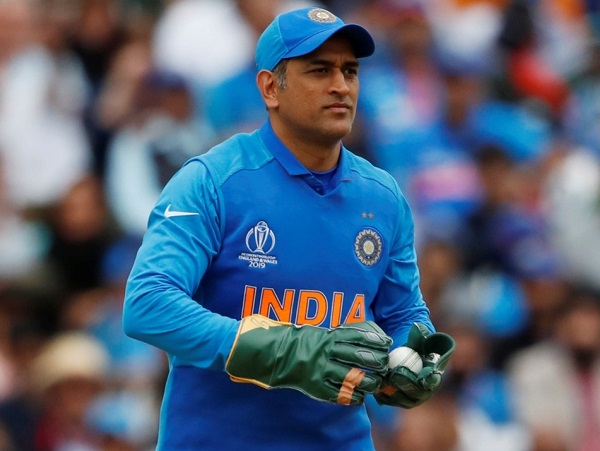 The former Indian cricketer states that they are really lucky that the young guys who are in contention, whether it is Ishan Kishan or KS Bharat, they both are good batters and they have shown their talent in the Vijay Hazare Trophy, however as far as the international level is concerned, KS Bharat may not have played but Ishan Kishan has batted well.

A question is also asked regarding the player who will replace Rishabh Pant as he will remain off-the-field for around a year because of his injury. In response, Rahul Dravid says that it is unfortunate Pant is injured but they have Rahul, Sanju Samson, etc. and they all are wicketkeeper-batsmen. He further adds that today’s era is of wicketkeeper-batsman, a wicketkeeper should be able to contribute with bat as well and they have picked Jitesh Sharma for the T20Is because of his ability of keeping and batting. According to Rahul Dravid, Jitesh Sharma is capable of scoring runs at good speed and he has shown this capability in the Syed Mushtaq Ali Trophy and the IPL as well. 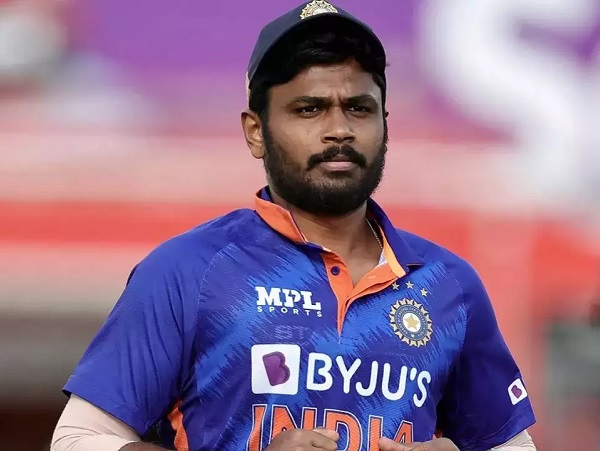 The Indian team dominated the Kiwis in the third ODI too as India scored 385/9 in 50 overs after batting first but the Kiwis lost the match by 90 runs as the whole team got out for 295 in around 42 overs.

Now India and New Zealand will play 3-match T20I series starting from 27th Jan 2023 and the first match of the series will be played at JSCA International Stadium Complex, Ranchi, Jharkhand.

Michael Vaughan Takes A Dig At India While Praising For Aggressive Batting In 3rd ODI Vs NZ
Swanky Rs. 50 Cr Apartment To Audi & BMW, KL Rahul & Athiya Got These Expensive Gifts On Wedding