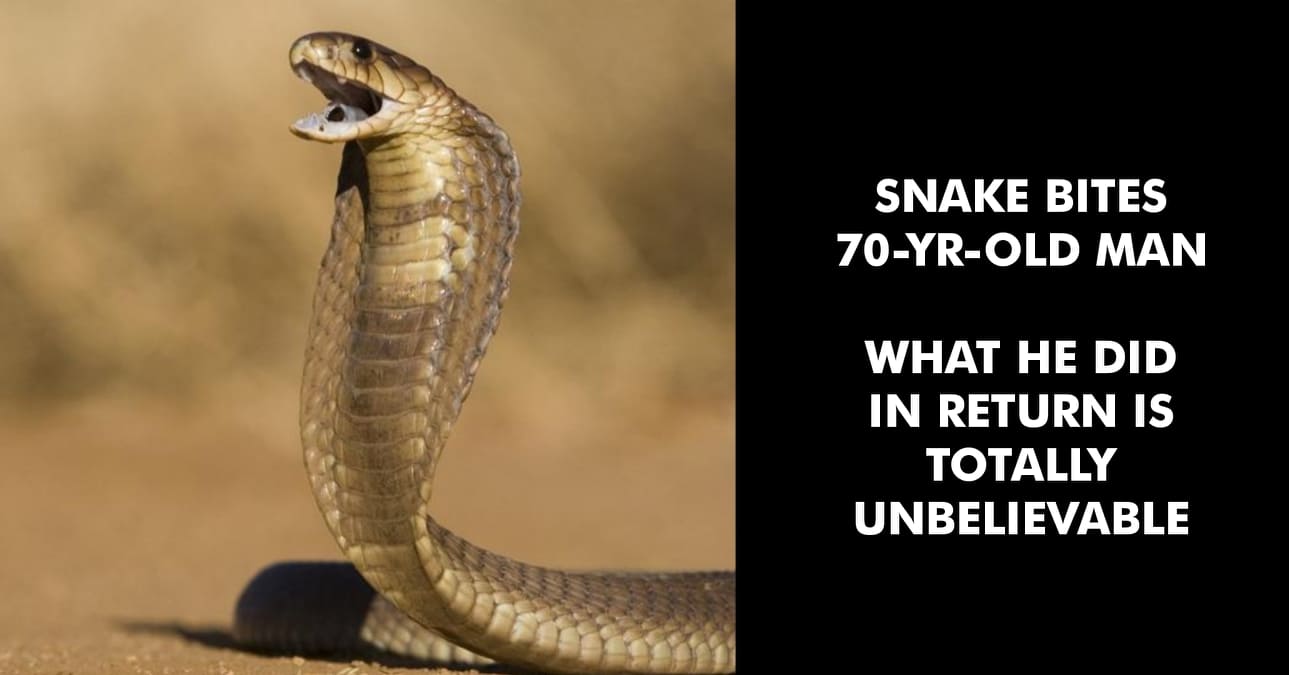 We have heard many cases in which humans have been bitten by snakes but very rarely, we get to hear that a human has bitten a snake. 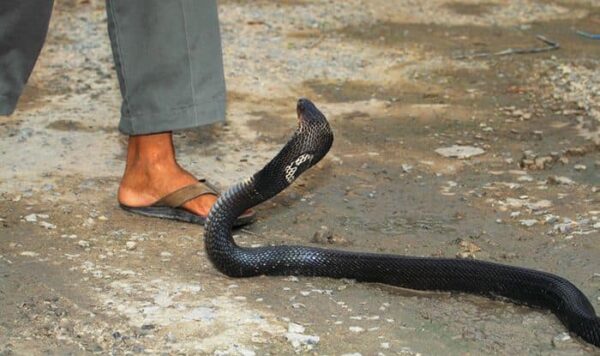 In one of the rarest incidents, a 70 years old man from Ajanwa village, Mahisagar district, Gujarat, was bitten by a snake while he was working on his farm. In extreme anger, he went after the snake, caught it and not just bit it but also tried to eat it till the snake di*d.

The incident took place on Saturday and the name of this person is Parvat Gala Baria.

Parvat’s daughter-in-law Leela Baria told reporters that an eyewitness gave her an account of what the man did to the reptile. The eyewitness who was a relative as well burnt the reptile but brought its remains with him and took them to the hospital where Parvat was admitted. 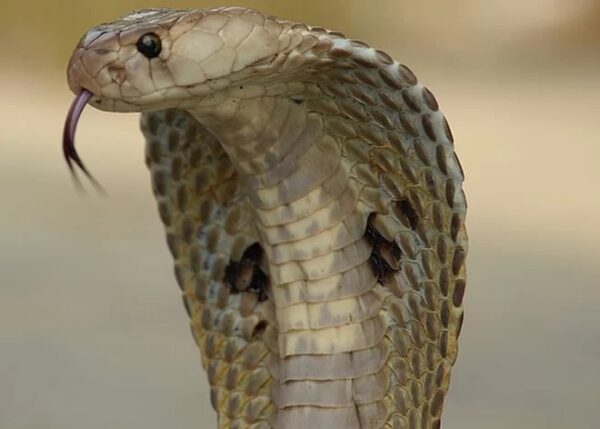 However, the most unfortunate thing is that Parvat was not treated in the first hospital where he was taken, i.e., government hospital at Lunawada. Subsequently, he was then taken to private hospital but he was not admitted there as well and then he was finally taken to Godhra civil hospital. However, he was not able to take it anymore and lost his life as around four hours were wasted in taking him from one hospital to another.

The Indian medical system needs a lot of upliftment and this incident compels us to think about it once again. But what was Parvat thinking when he tried to eat a snake?