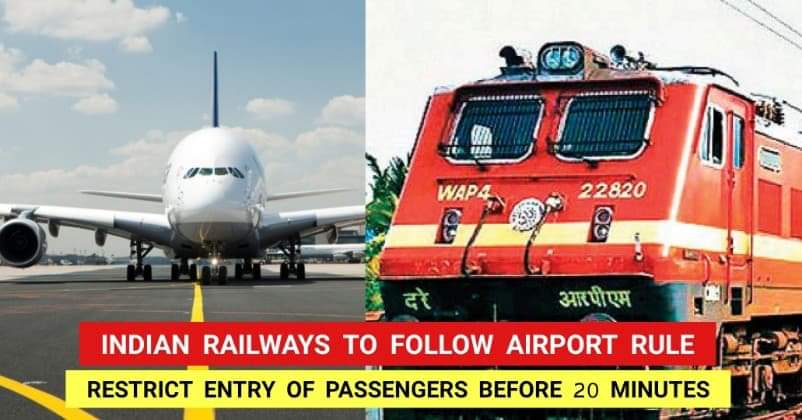 Soon, all passengers will be required the train stations at least 20 minutes before the train departs, so that passengers can undergo thorough security checks beforehand. 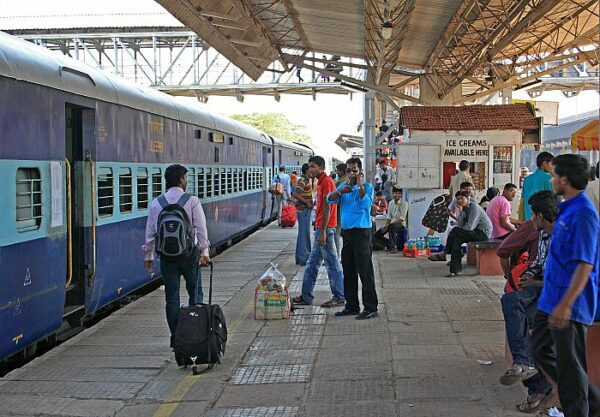 According to reports, this policy has already been implemented at Allahabad, in light of Kumbh Mela and such security measures are already up and running.

There are also talks of following this example and implementing the same in almost 202 railway stations around the country in an attempt to enforce more security. 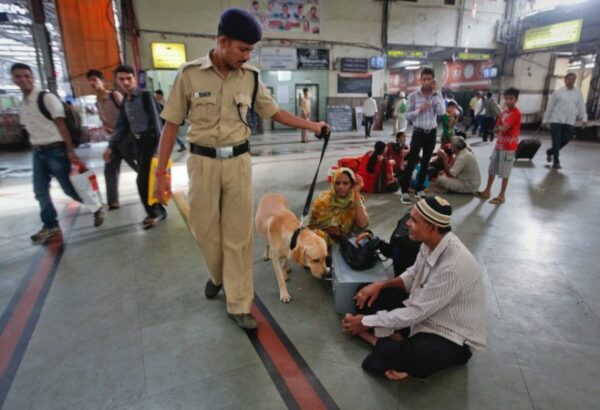 Permanent boundary walls along with collapsible gates will also be placed at the various openings in railways stations in order to seal them.

Continue Reading
You may also like...
Related Topics:Railway stations, Security

Paytm Apologized For Sending ‘Hey Ghvkjfjg’ To Users,Twitter Can’t Stop Trolling Them.
A Math Equation Now Will Help You To Order The Right Amount Of Pizza,Can You Solve It?