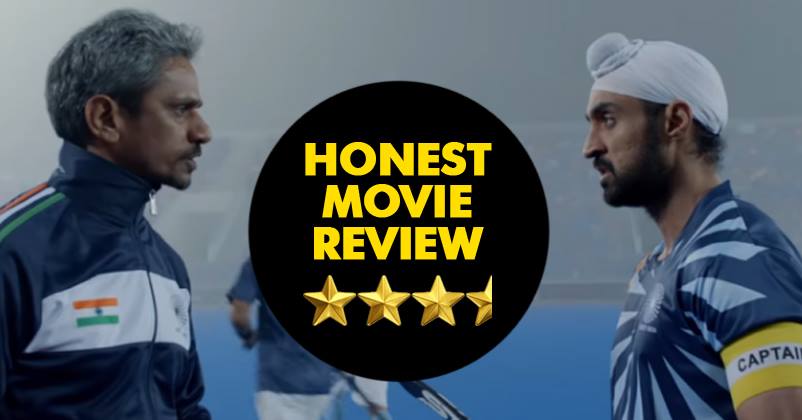 Diljit Dosanjh starrer “Soorma” has released today and the movie may have not been as superb as “Chak De! India” but it still gives us enough reasons to go to cinema halls and watch it for Sandeep Singh.

Sandeep Singh is the Indian hockey player who earned the title of Flicker Singh for being the fastest “drag flick” player ever. When everything was going right for the hockey player, he got shot accidentally while travelling in a train. 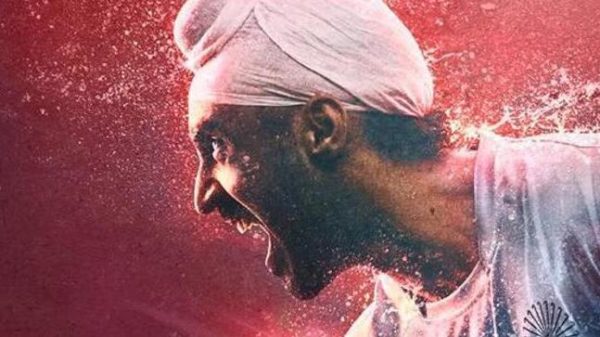 He got paralysed and it was said that he would not be able to walk on his legs again, leave alone playing hockey. However he fought back and once again, he was in the Indian squad, making not only his family and friends but the whole country proud.

The movie is based on two aspects; firstly it shows how grown-up Sandeep starts playing hockey in order to impress the girl with whom he has fallen in love and secondly, it highlights his fight to get fit again and play for the country after getting seriously injured and paralysed.

It depicts all the hardships faced by Sandeep Singh and how he overcomes them, whether he faced them in India or in Holland while getting treated. The good part is that there is no excess of melodrama but there is enough drama to make us glued to the screen. 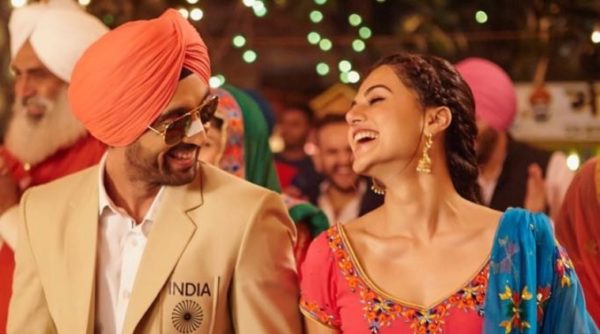 Diljit Dosanjh has been perfect in the role of Sandeep Singh, whether it is on-the-field or off-the-field. Taapsee who plays the love interest of Sandeep does well in her role while Angad Bedi impresses highly with his superb acting.

Shaad Ali is the director of the movie and he could have held it more tightly but still we feel that he has done a good job.

People Said “Sanju” Is An Attempt To Whitewash Sanjay Dutt’s Image. Here’s How The Actor Reacted
Ranbir Says His Girlfriend’s Count Is Less Than 10. Sanjay Rubbishes It & This Is What He Has To Say