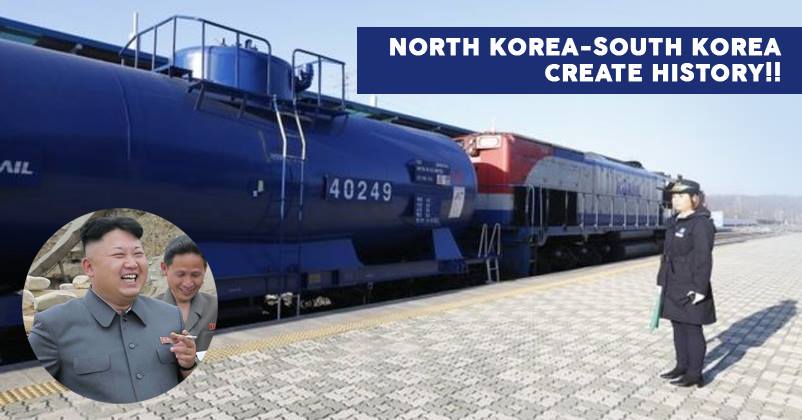 North and South Korea have started working on the relationship building from quite some time and what they did recently is worth appreciating. 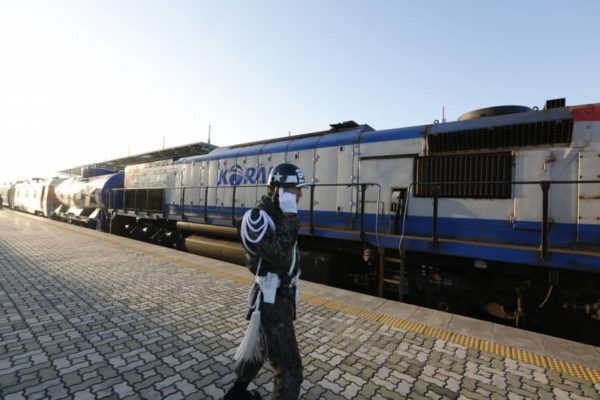 First time in the last 10 years, trains from South Korea travelled to the borders of North Korea despite it being one of the most heavily militarised areas in the world.

The purpose of sending trains by South Korea towards North Korea border is maintainence of the ageing train lines of North Korea.

Kim Jong Un in his first meeting with the South Korean president, Moon Jae-in, in April had admitted that the state of train lines in his country is in a really embarrassing state. 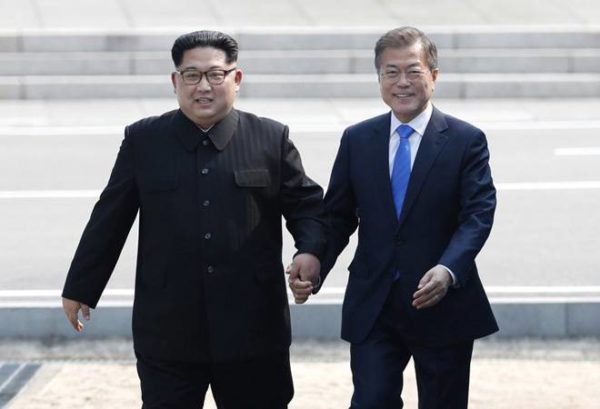 Now six rail cars carrying dozens of South Korean officials and engineers have been sent who will inspect 1,200km of track over the period of 18 days.

After the inspection, we can say that the train lines in North Korea that were built in the early 20th century will finally get maintained and modernised to handle the high-speed trains. South Korea also wants to boost the economic links with North Korea, however, the US which controls the border is insisting for the progress in denuclearization talks which have been on a halt from past few months.

Troll Asks Smriti Irani About Sindoor And Gotra, She Shuts Him Down Like A Boss
Virender Sehwag Slams Political Party For Using His Name In Campaign Without Permission